Skip to content
Home|State of the Congregation Report: Sister Mary Maher
Previous Next

The morning began with the daily time of contemplative prayer, followed by announcements and the singing of “Happy Birthday” to Sister Bridget Ehlert, SSL, the facilitator.

A recurring theme throughout was the “Chapter Prayer,” first prayed by Blessed M. Theresa in the early years when she was still in Neunburg vorm Wald.

Setting the focus of the report, Sister Mary asked: “How do we, as we are, bring our living charism to bear on today’s world and church?”

The report was organized in three parts:

She concluded with a “daydream” that takes place in 2033, the year of the 200th anniversary of the congregation, and when Sister Mary would be 83. In the daydream, the novice comes to interview Sister Mary about her time as General Superior and asks her, “What memories stand out for you?” Sister Mary, after going on and on for some time, concludes by remembering one thing that “stands out above all the rest.”

“I remember one fine October day at the 24th General Chapter,” she says, “when the congregation took a step that was so true and faithful to Mother Theresa. … That Chapter risked everything and committed the entire congregation to a discernment of how we would bring our charism to bear on the urgent needs of the world, which at that time were desperately serious. Who was God calling us to be? What was God calling us to do? … The Chapter decided to call the congregation to this discernment in light of the full truth of who we were and all that we had at the time. … Since then we have seen how our charism has evolved in ways we could not have anticipated years ago.”

She then gives the Novice the prayer of the Chapter saying, “Throughout your life, pray this prayer in the spirit of Mother Theresa. Let it be your guide, especially in times of transition. And may you always want to do what God asks you to do.”

Sister, please note: An outline of the report is available on the intranet. 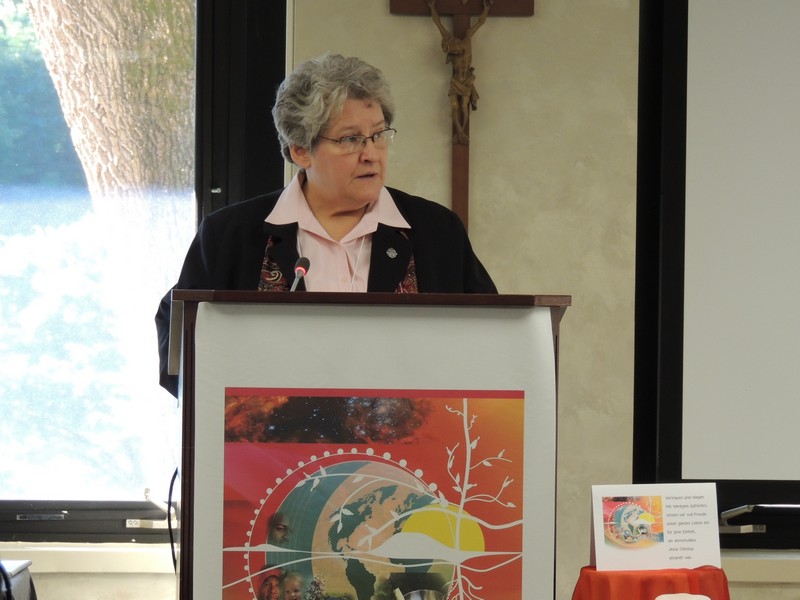 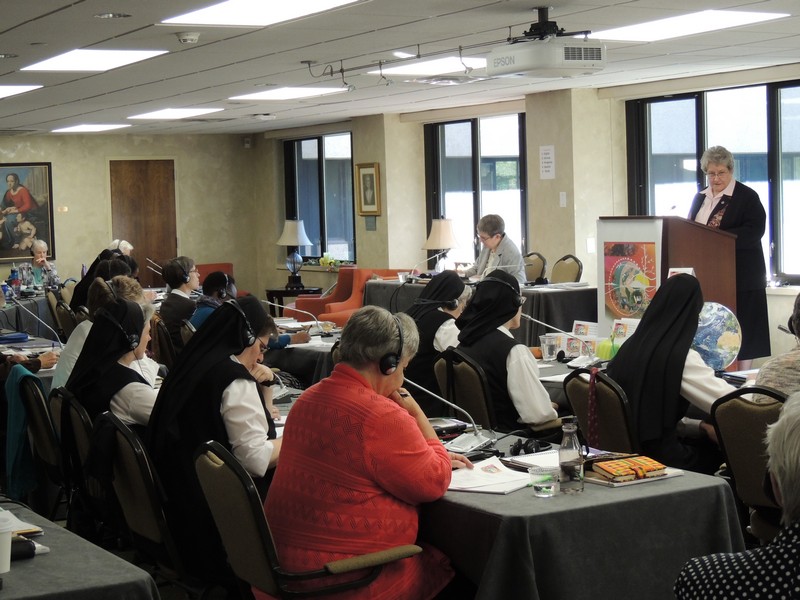 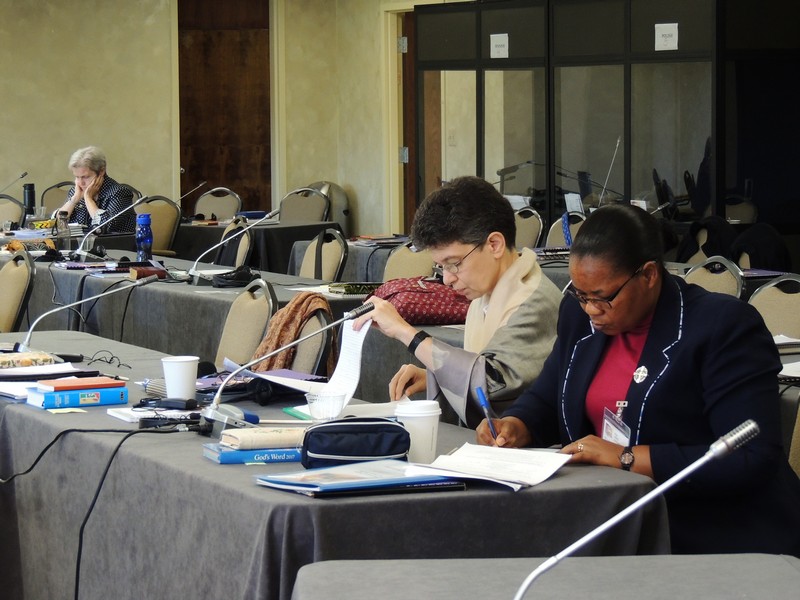 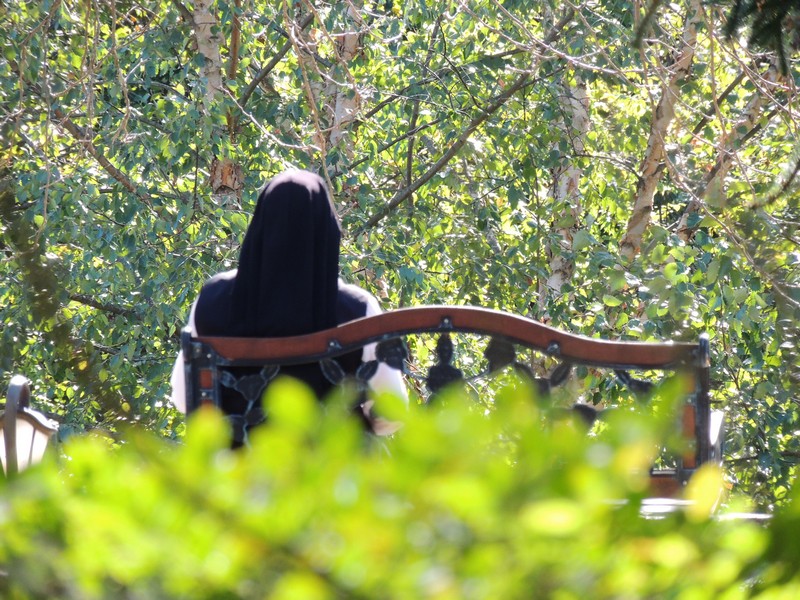 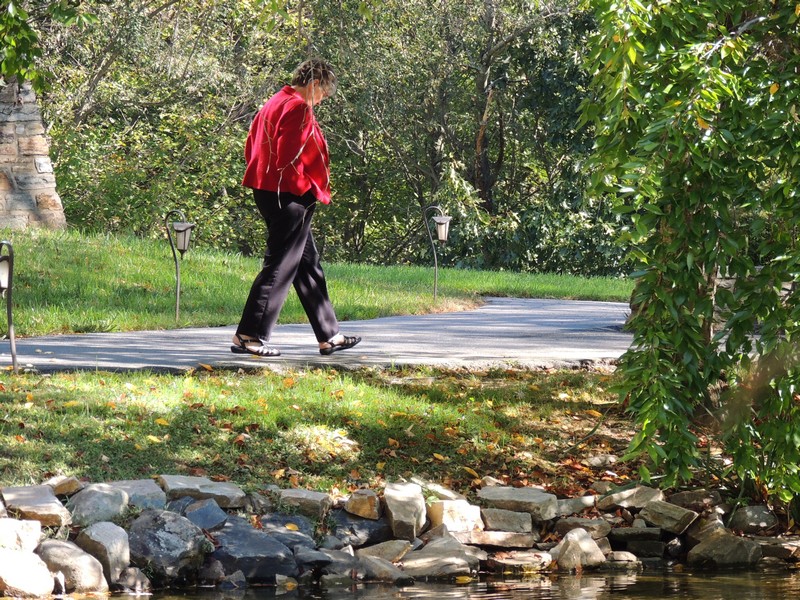 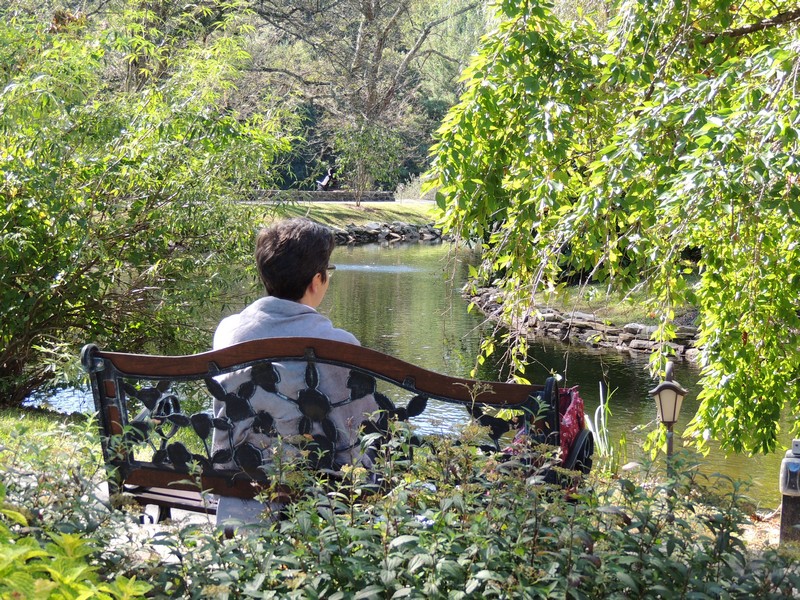 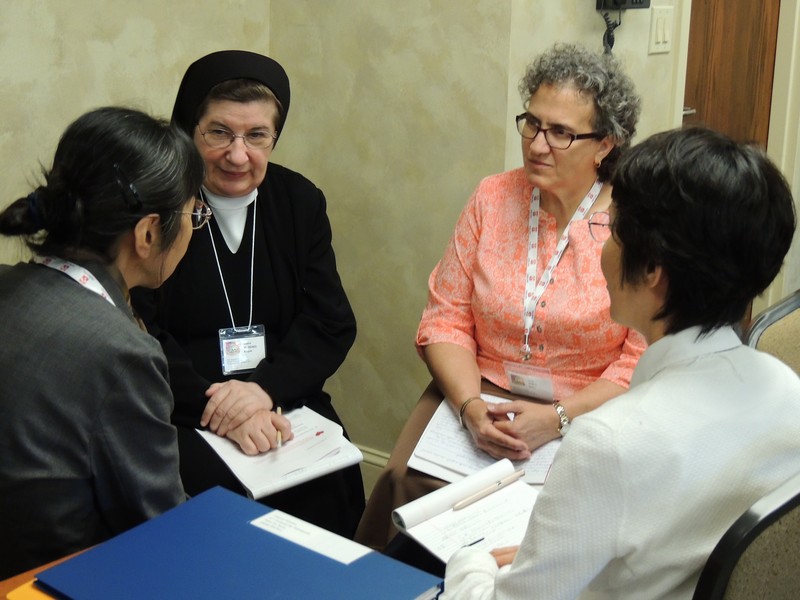 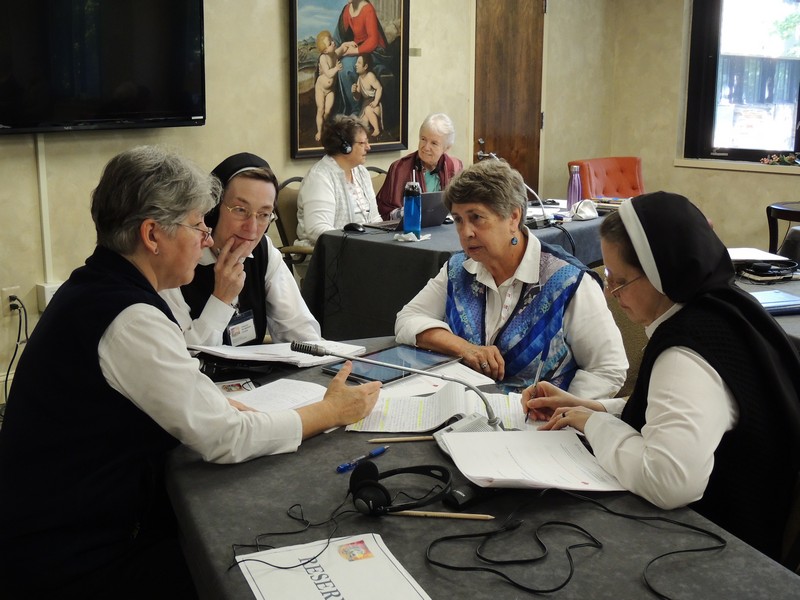 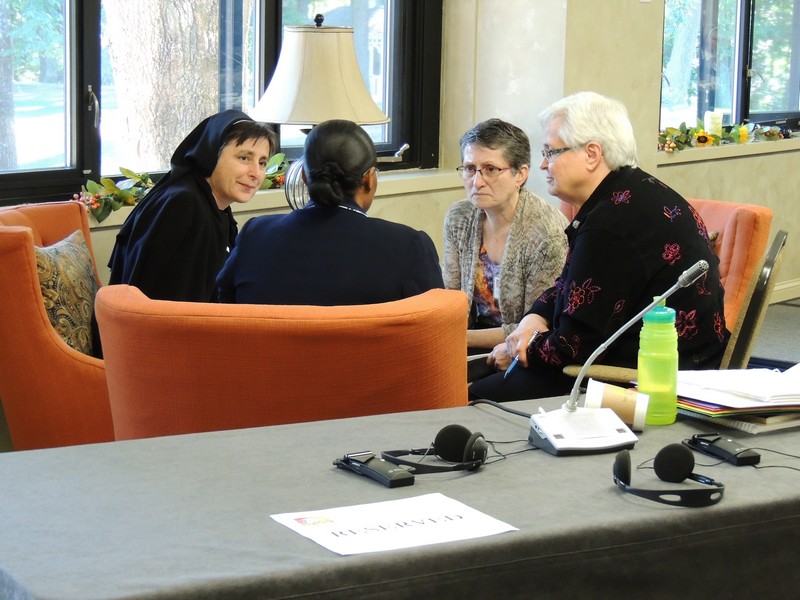 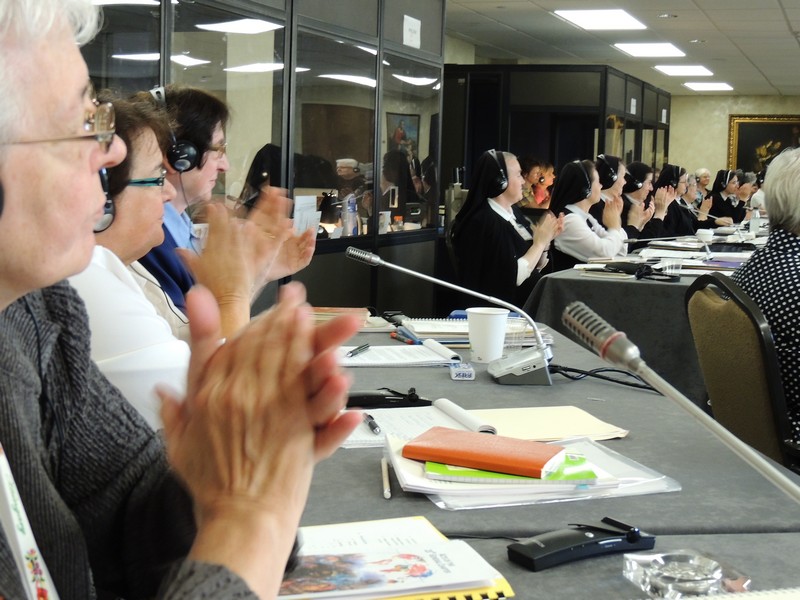