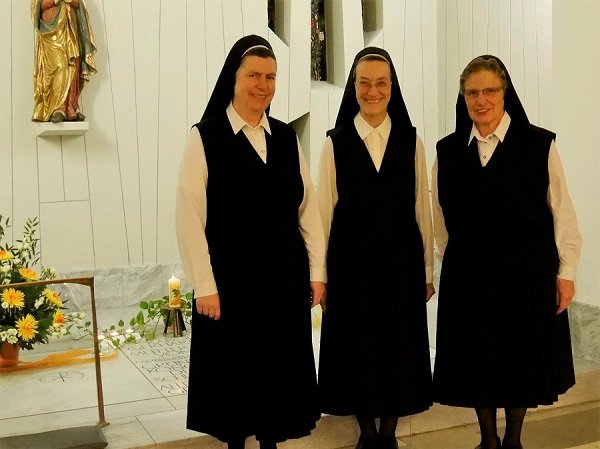 Images of Mother Theresa in the province 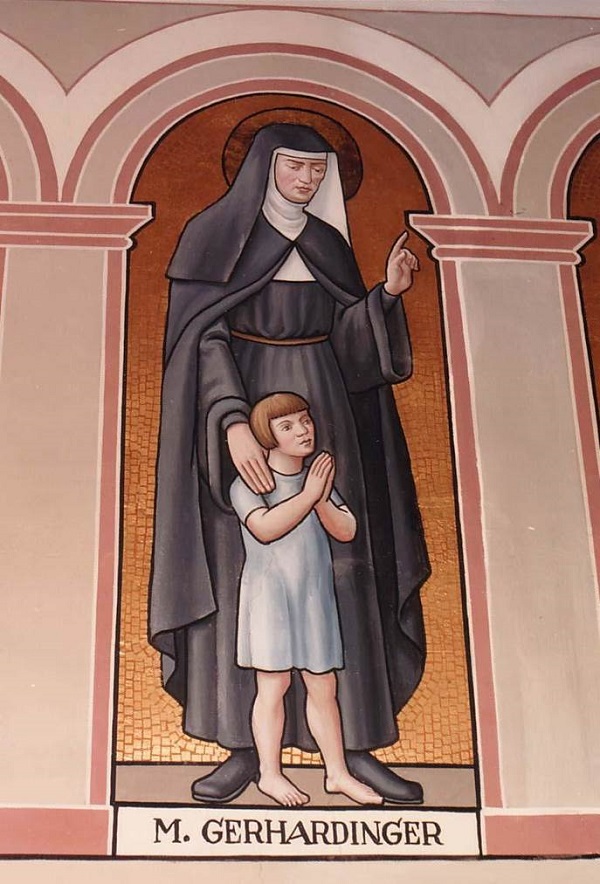 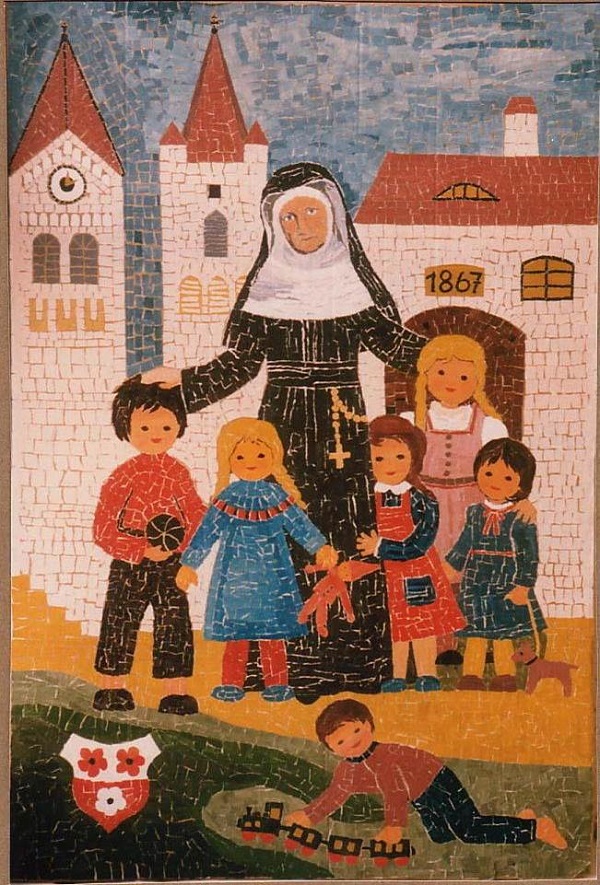 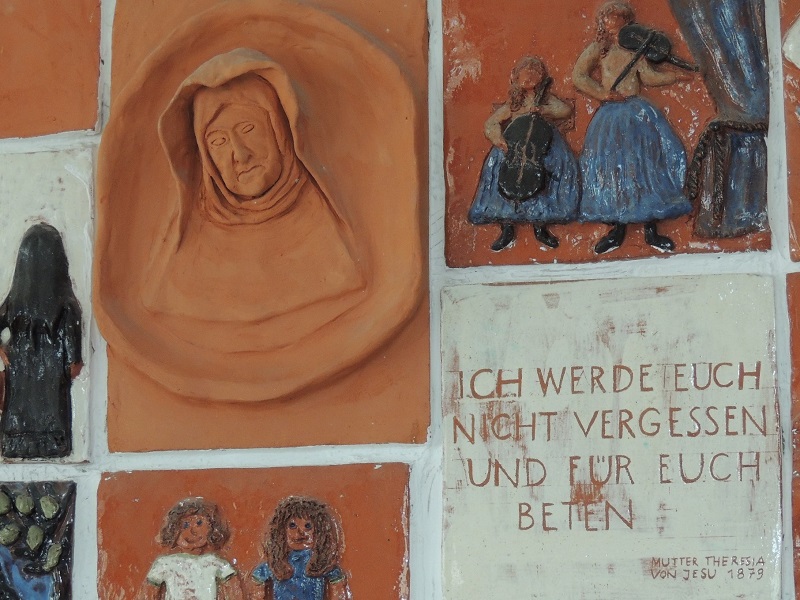 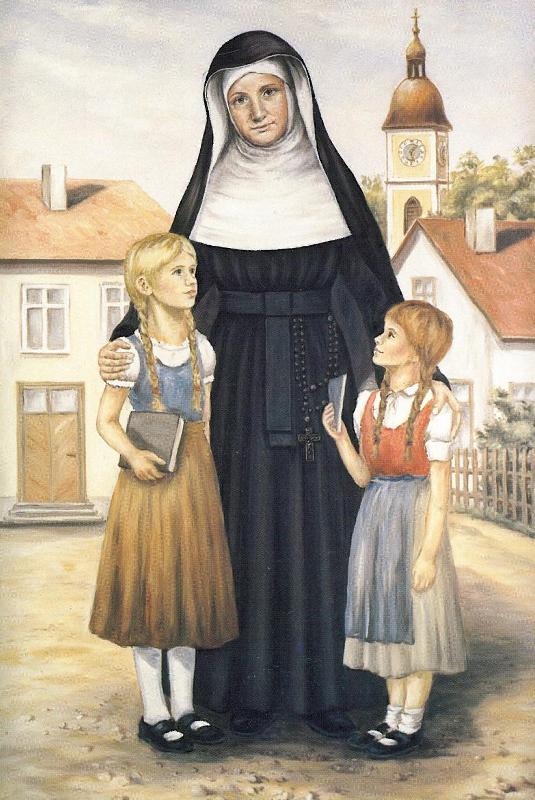 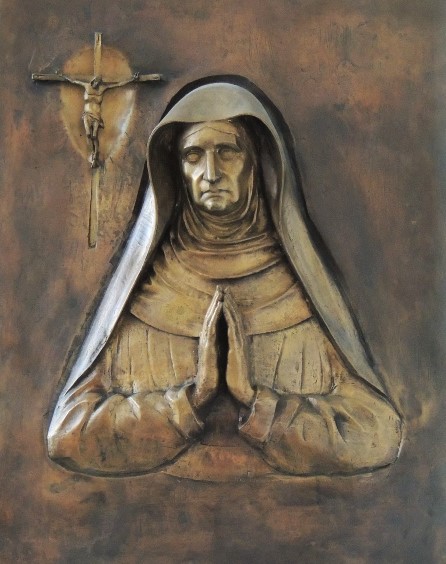 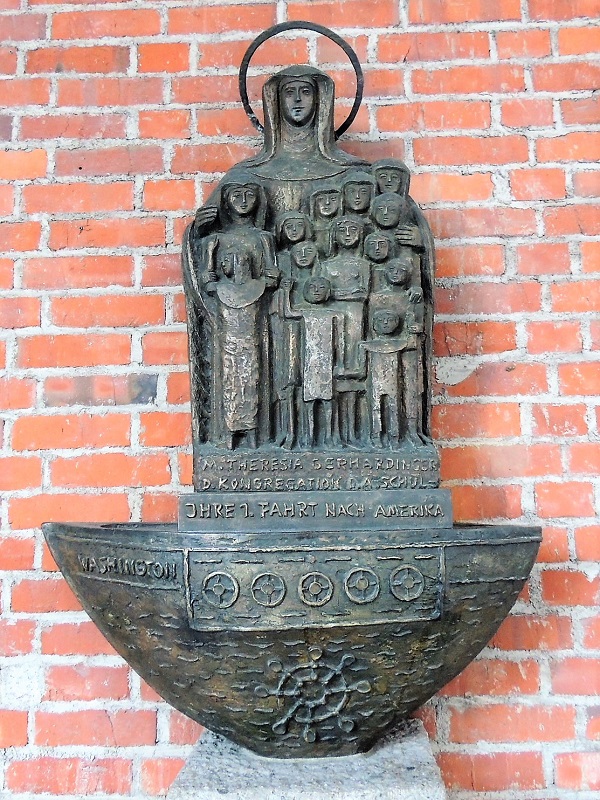 The congregation had its beginning is what is now known as the Bavarian Province. The motherhouse is in Munich. The final resting place of our founder, Blessed M. Theresa Gerhardinger is in the chapel of the motherhouse, St. James church.

Over 430 sisters are part of the Bavarian Province. They live and minister in Germany, Sweden, Romania, and Italy. A map of their locations in Bavaria is below.

Beginning in February 2022, the Austria-Italy (ÖR-IT) and the Czechoslovakian (CE) provinces became affiliated as districts with the Bavarian Province (BY).  (Photos and video of the installation)

The name of the congregation in German is Arme Schulschwestern von Unserer Lieben Frau. 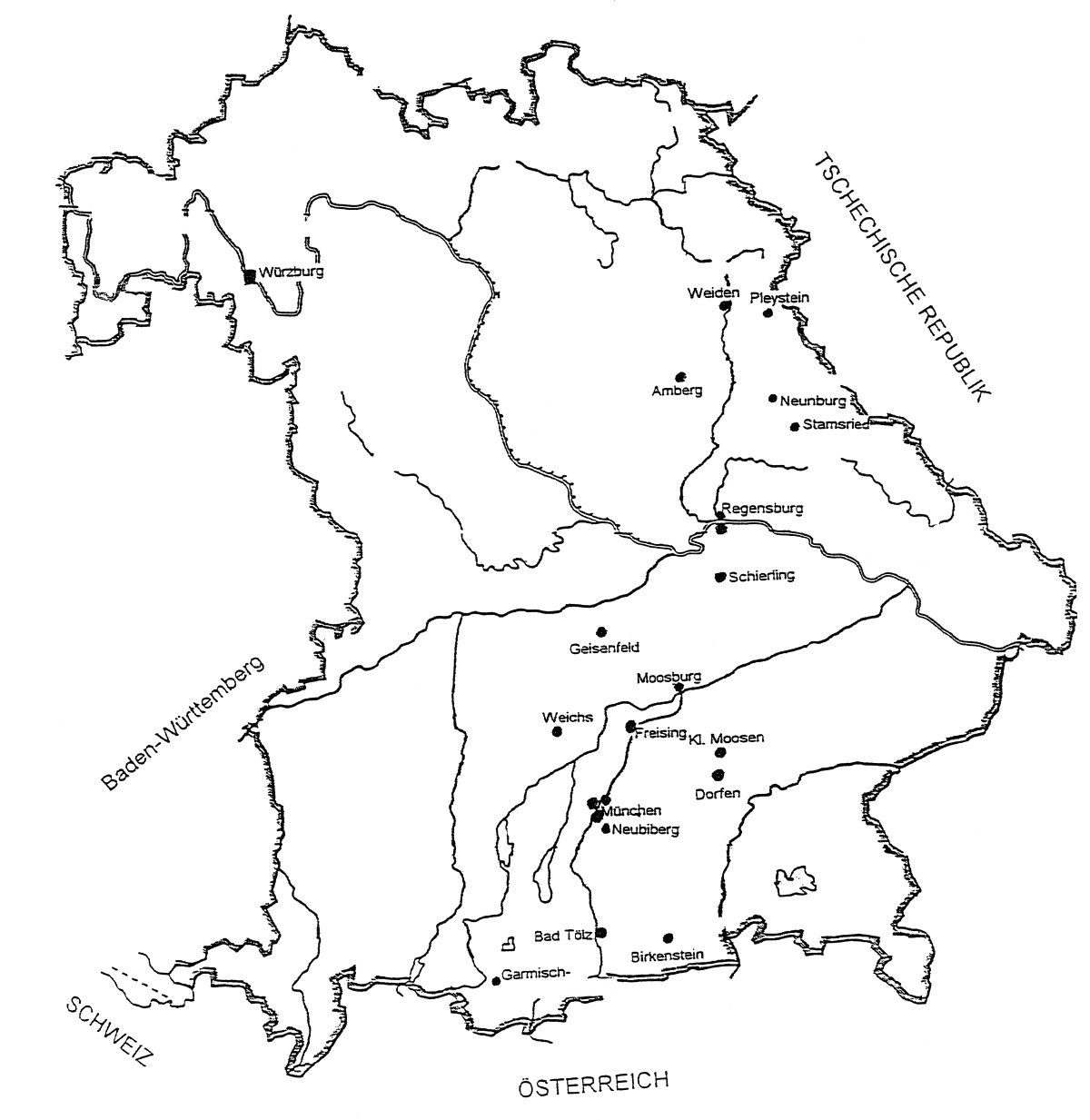 With great joy we announce the results of the discernment process for Provincial Council and District Leaders 2022-2026 for BY, ÖR-IT, and CE.

With gratitude, we inform you that the election assembly of the Central Pacific Province has elected the following sisters for the provincial leadership: ... 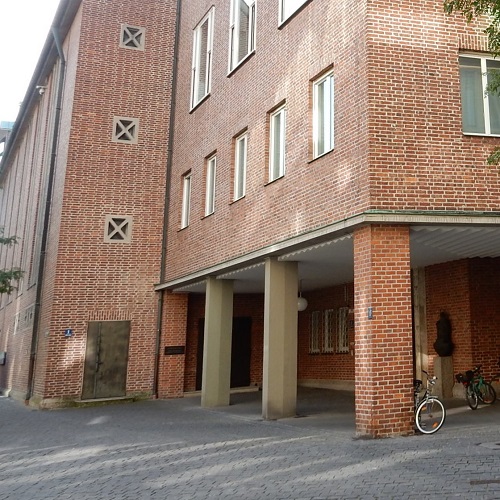 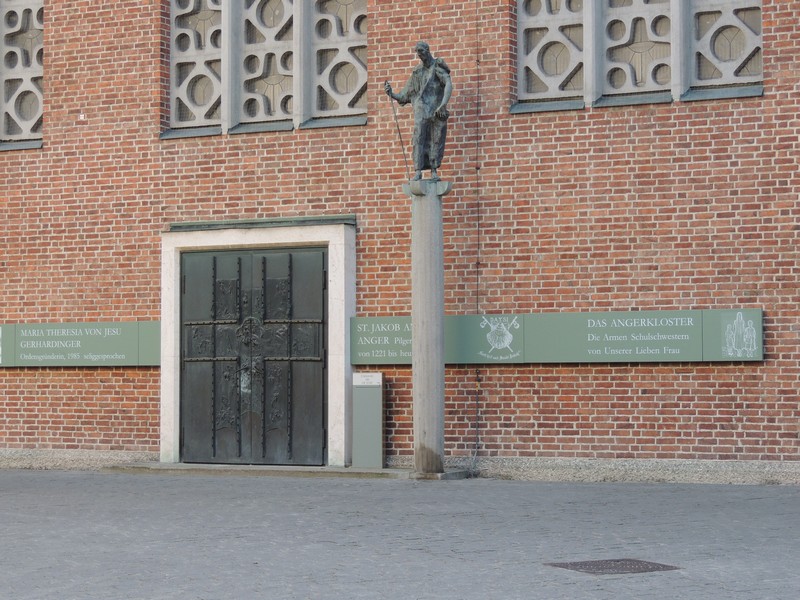 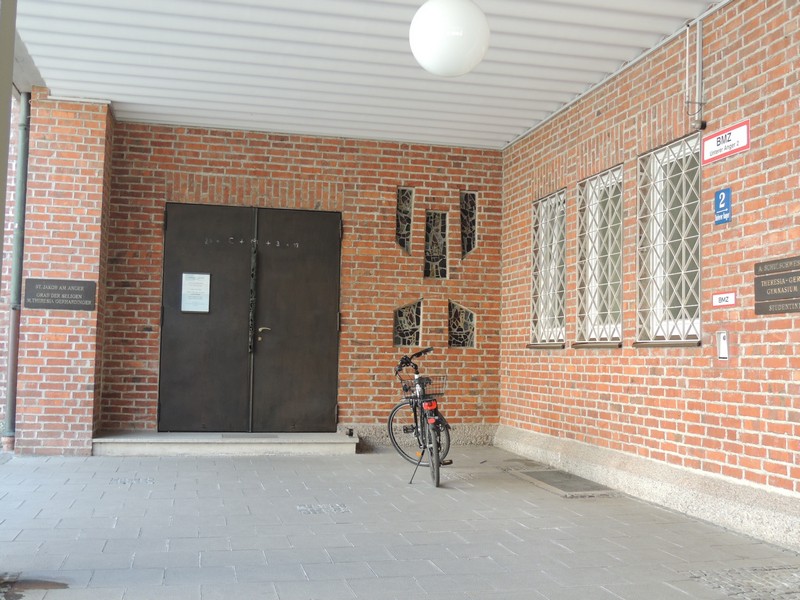 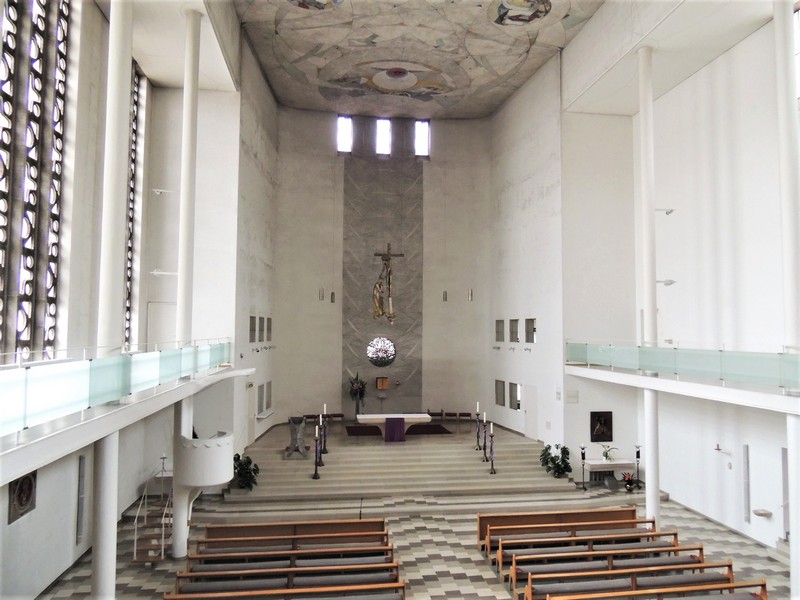 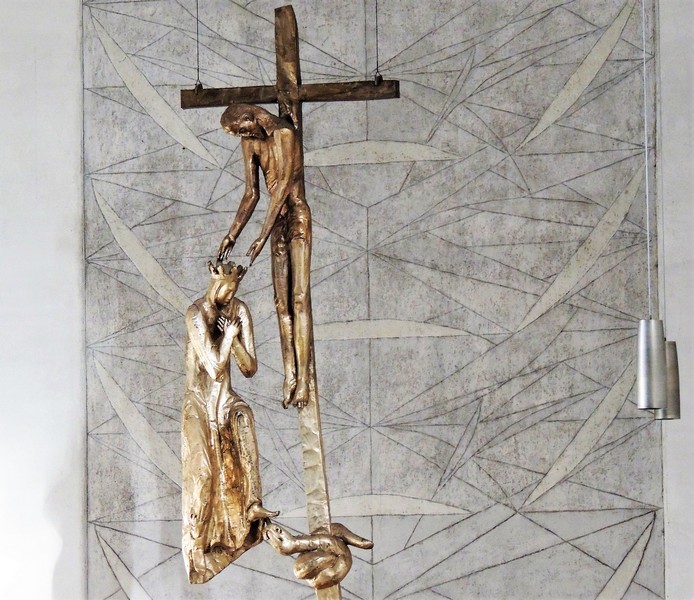 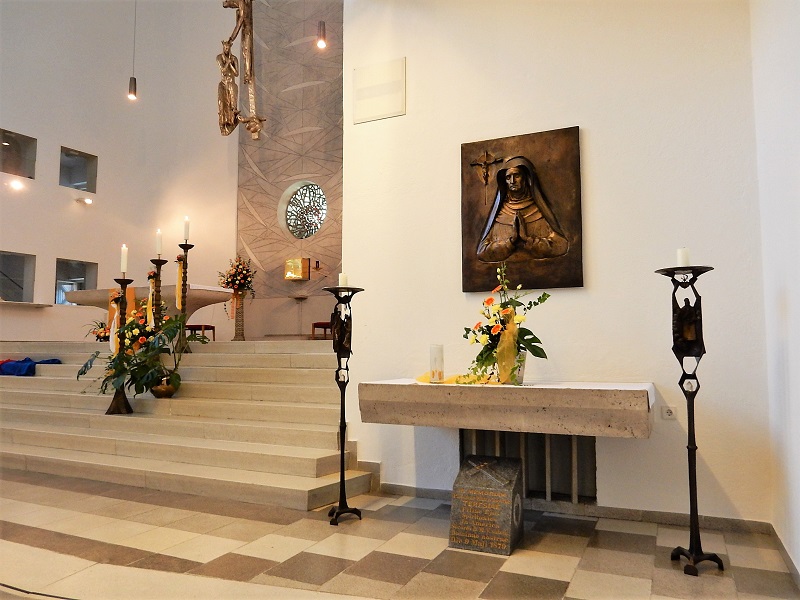 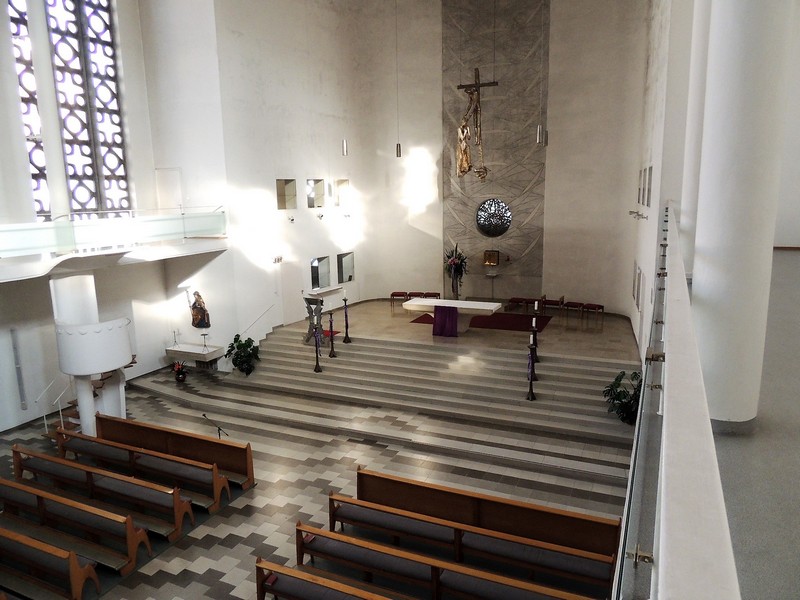 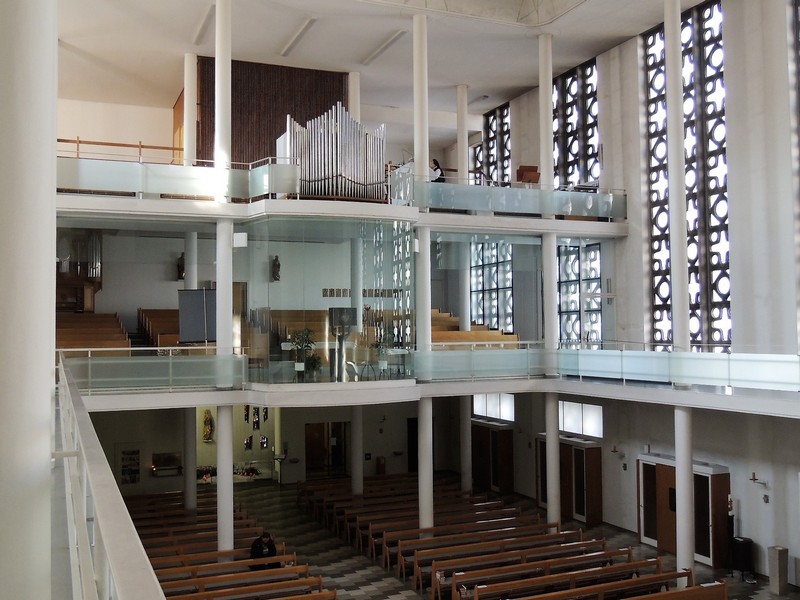 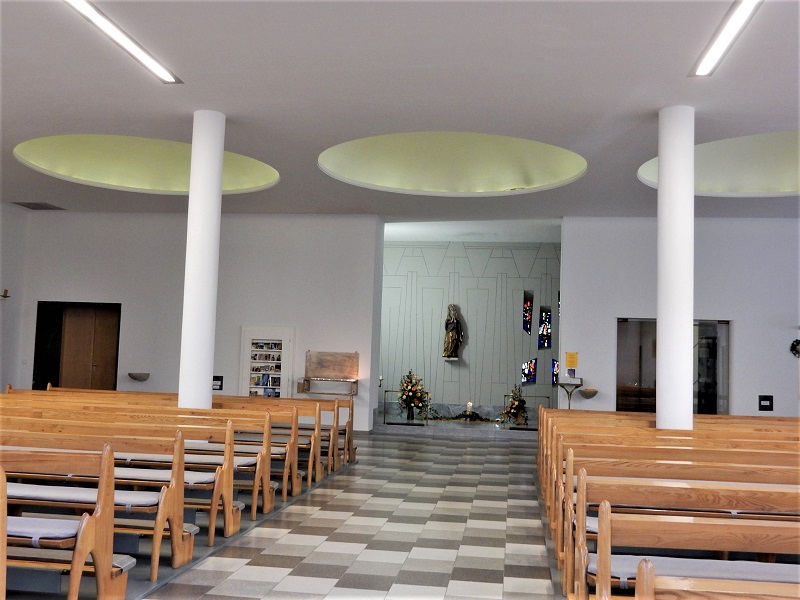 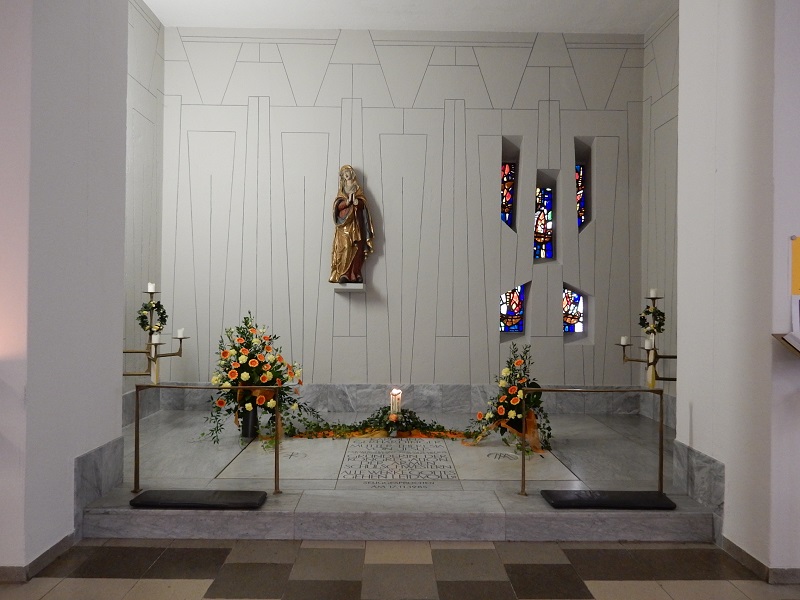 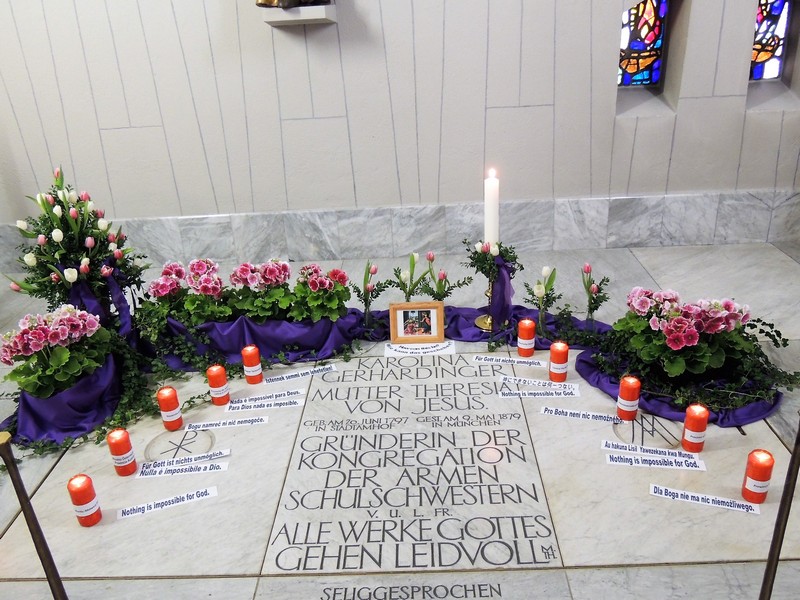 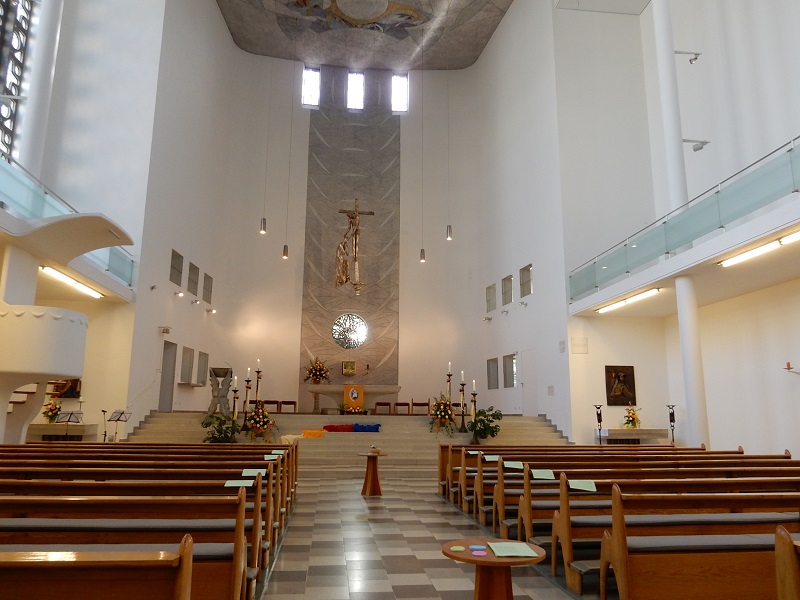