Today, five provinces gave reports describing their origins, history and current reality, as well as an aspect of the political or social reality for each country in which sisters serve.

The Atlantic-Midwest Province (AM) looked back to 1957 when the Baltimore Province, the second province in North America, split into two provinces: Baltimore and Wilton. Over the years, other provinces formed, and by the 1990s, there were eight provinces in North America. Then, in light of changing circumstances, provinces began the process of reconfiguration. In 2007, the provinces of Chicago, Baltimore, and Wilton reconfigured to form the Atlantic-Midwest province. In 2012, the Canadian Province integrated into the AM province. Today, sisters in the AM province are in the United States, Canada, England, South Sudan and Italy.

The Bavarian Province (BY) came into being in 1956 with the relocation of the Generalate from Munich to Rome. However, their history goes back to the beginning of the congregation. Over the years, they have been greatly affected by shifting political and social realities, such as secularization, the Kulturkampf, two world wars and communism. Today, sisters of the Bavarian Province are in Germany, Sweden and Romania.

The presentation of the Polish Province (PO) began with an overview of Polish history with its changing borders and the 123 years when the country disappeared from the map (1795-1918). Blessed M. Theresa Gerhardinger sent five Polish-speaking sisters to Breslau/Wrocław in 1851 even though Poland as a country did not exist at the time. Wars and oppressive governments often meant the closures of schools, the banning of religious dress, the confiscation of properties and the need to take any work for the sake of survival. Today, sisters of the Polish Province are in Poland, Belarus, the USA and Italy.

In the afternoon, the Province of Africa (AF) began with the news that the Notre Dame Senior Secondary School in Sunyani today was honored as the best senior high school in Ghana for 2017. (Congratulations!) The origins of the province go back to the 1970s when many provinces in the congregation heard the call to send sisters to various countries in Africa. The number of sisters has remained consistent in recent years as new members are received and the original missionary sisters return to their originating provinces. Sisters of the province are in The Gambia, Ghana, Kenya, Nigeria, Sierra Leone, South Sudan, Italy and the United States.

The Province of Latin America and the Caribbean (ALC) closed the day with their creation story, beginning with the call to Puerto Rico in 1915. They marked several key moments in their history, such as the major area of SAMA (South American Major Area) and then December 8, 2012, when the District of Latin America and the provinces of Porto Alegre, Argentina and São Paolo joined together to form the ALC. Today ALC sisters are in Argentina, Brazil, Guatemala, Honduras, Paraguay, Peru and Puerto Rico.

Tomorrow, the Hungarian Province and the Province of Austria-Italy which includes the Czechoslovakian Province present their reports.

Sisters, the text of the State of the Congregation Report is now available in English on the intranet. The translations will be added as they are available. 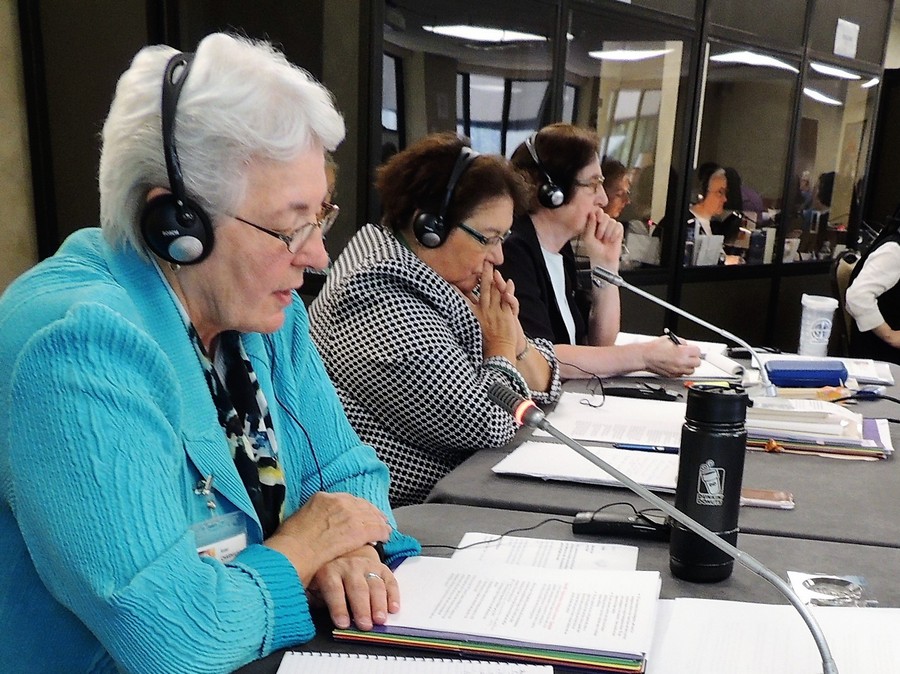 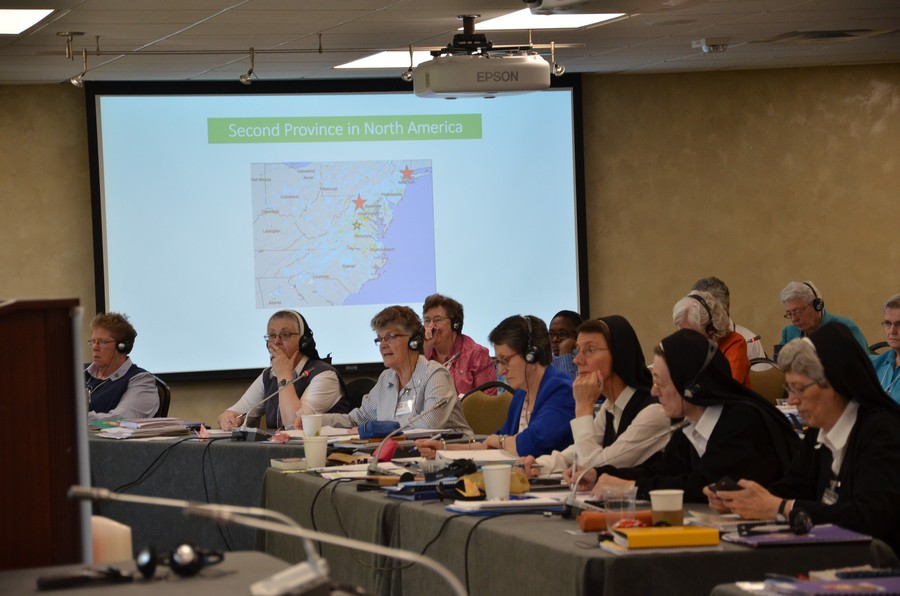 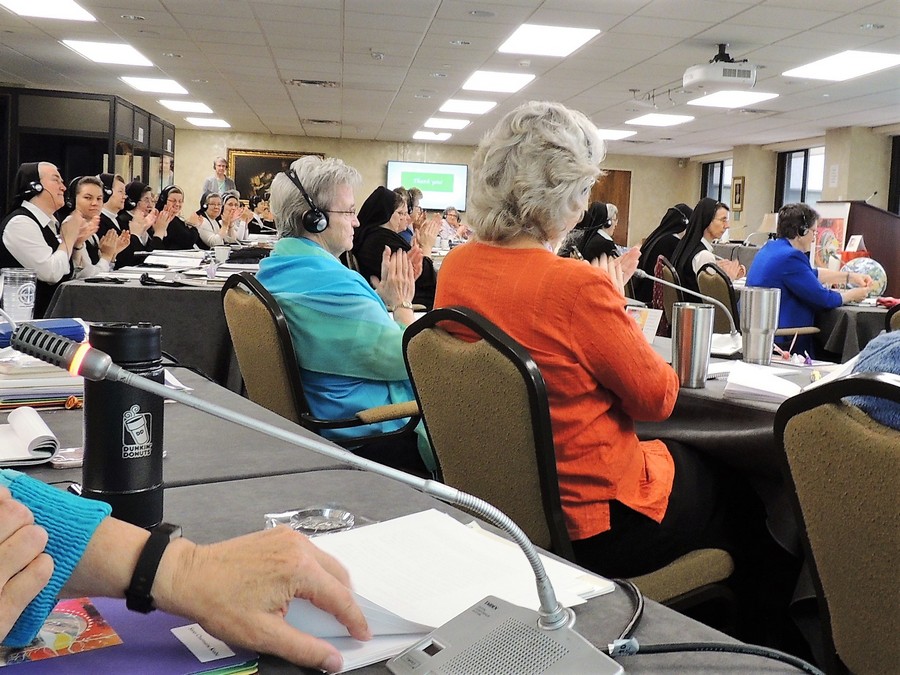 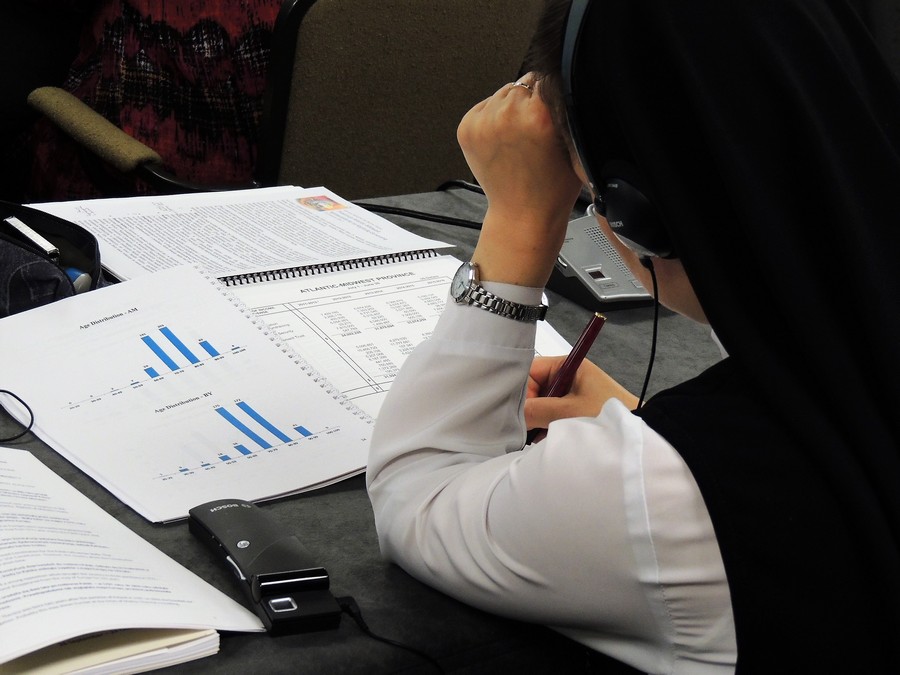 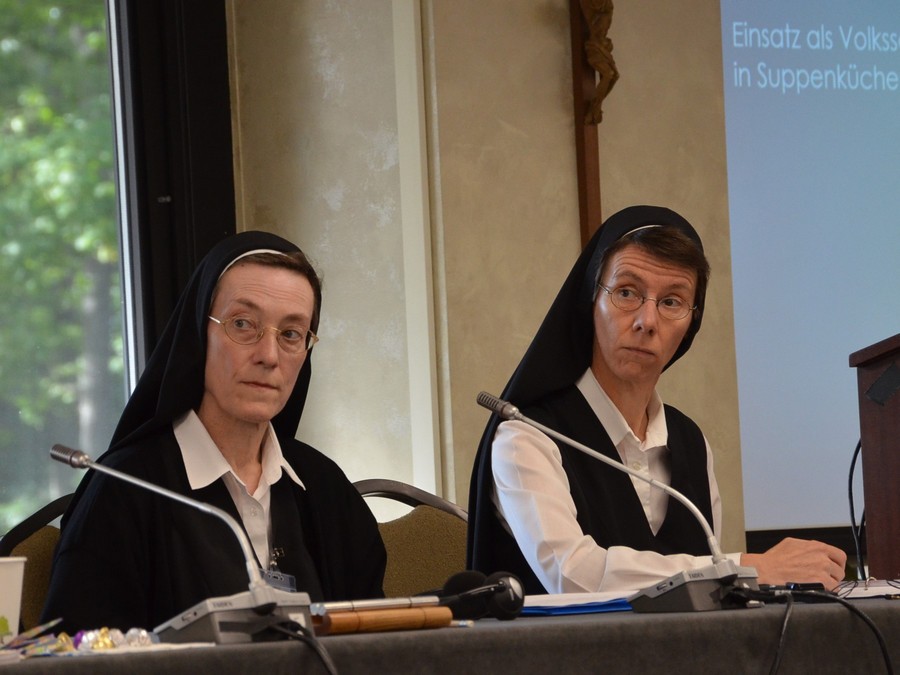 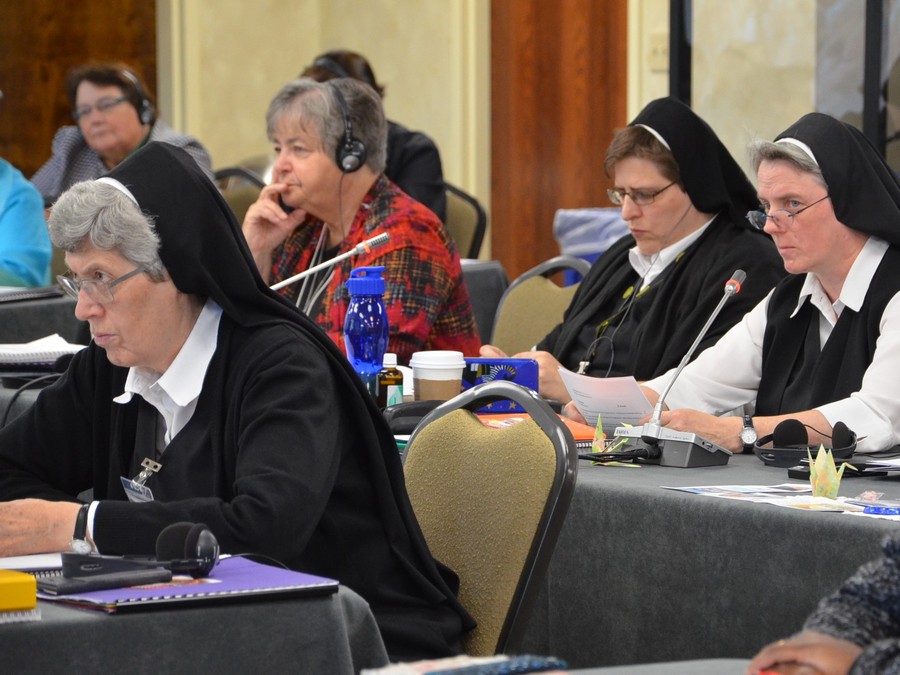 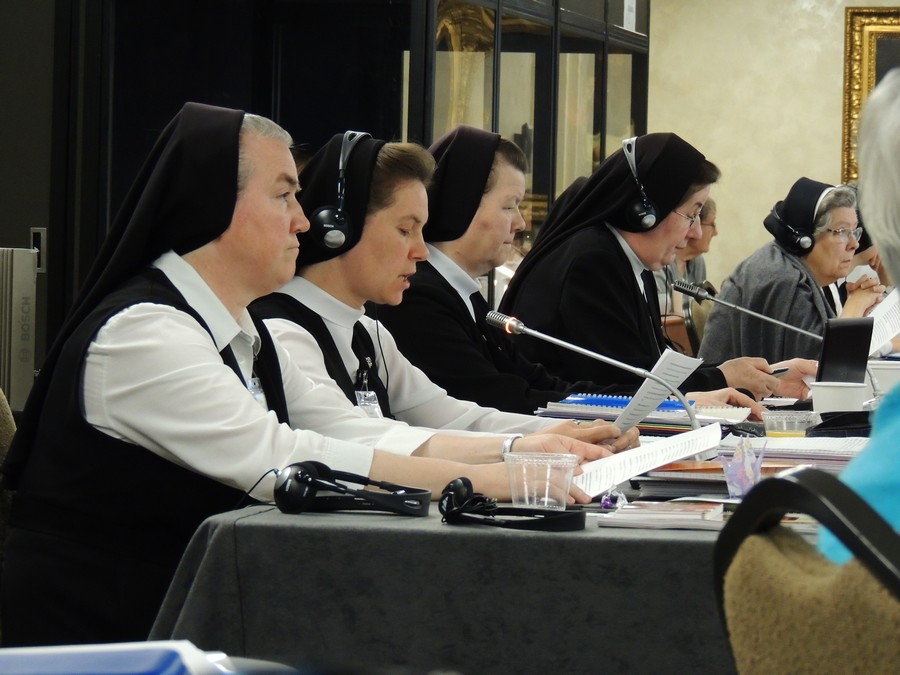 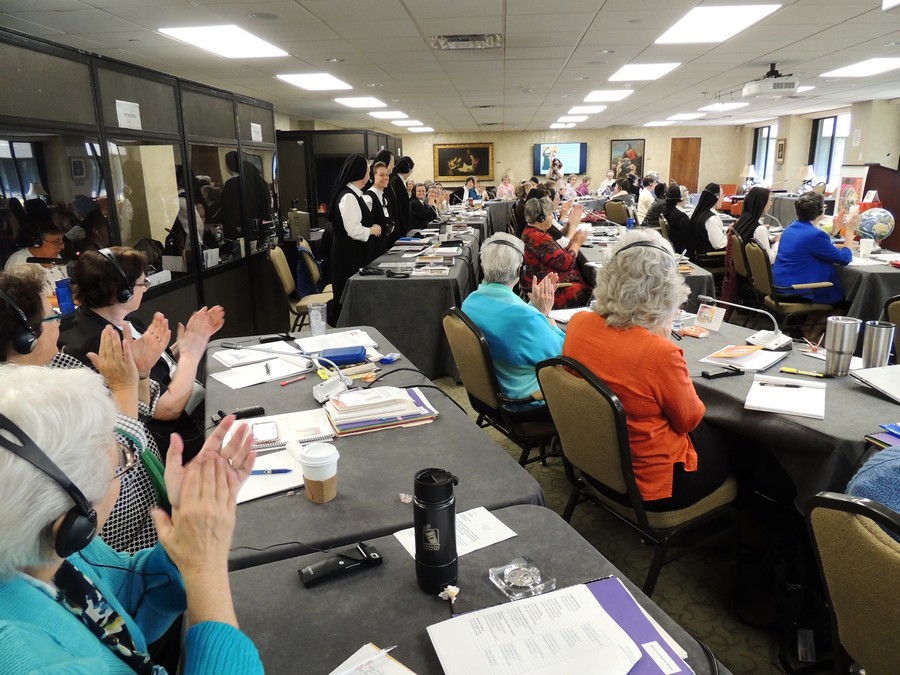 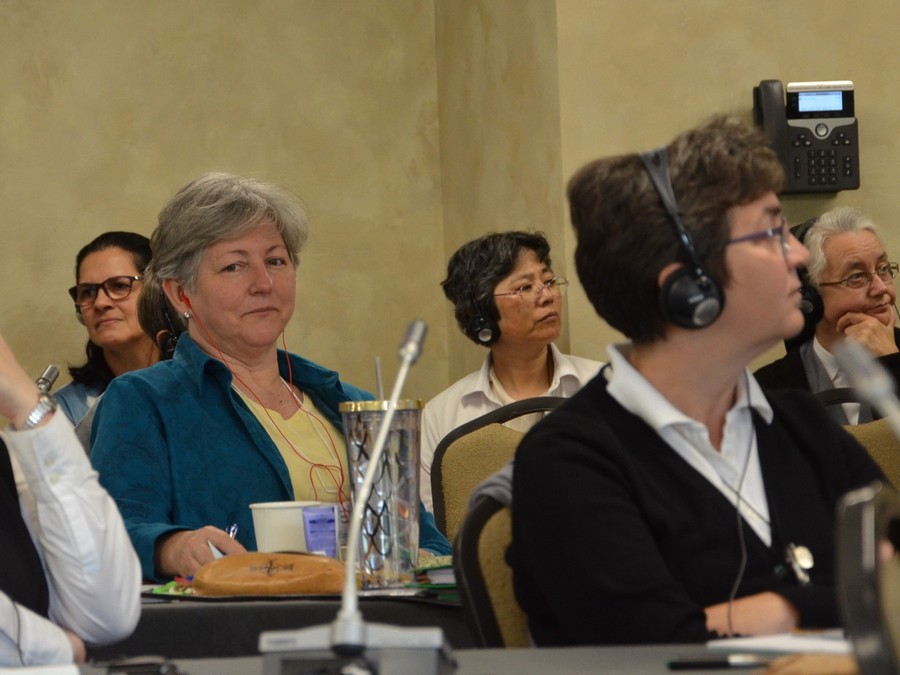 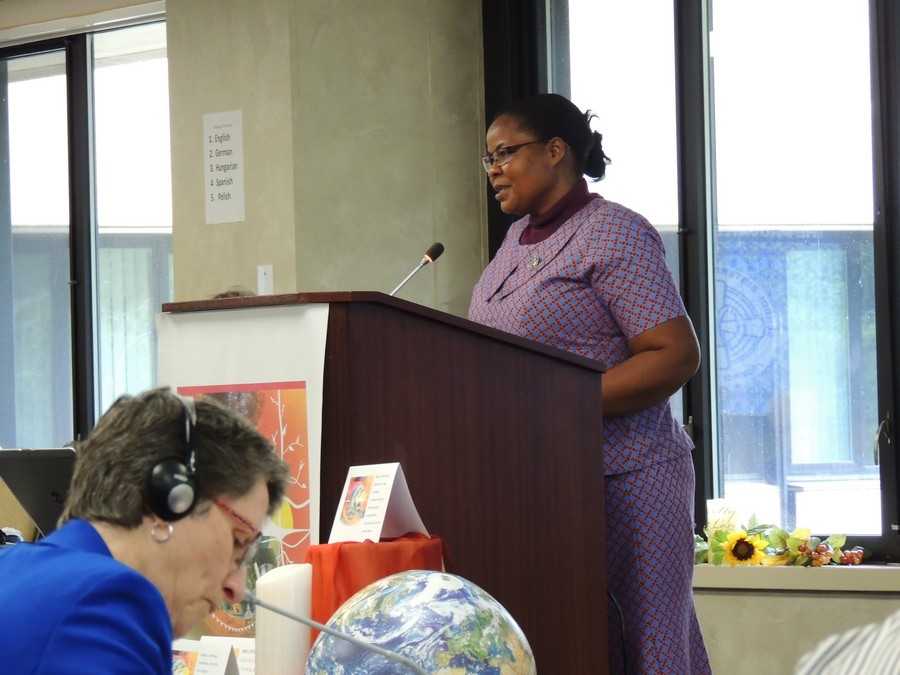 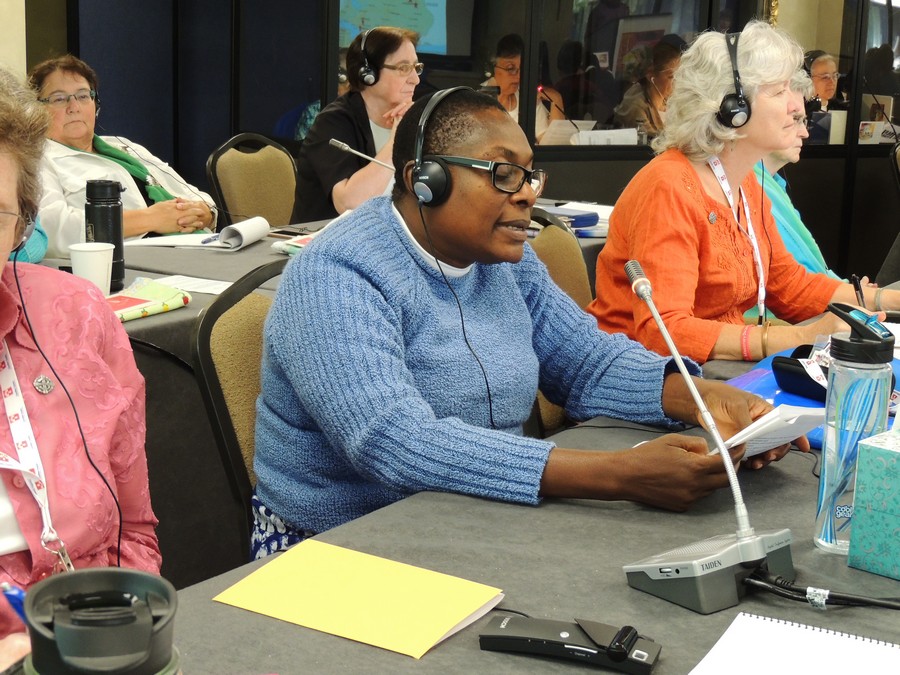 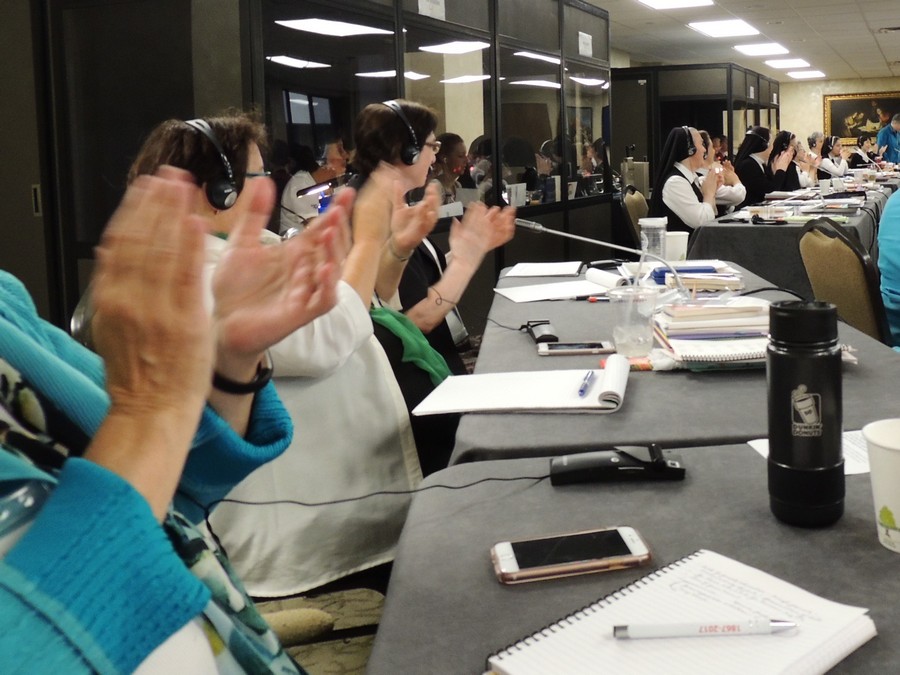 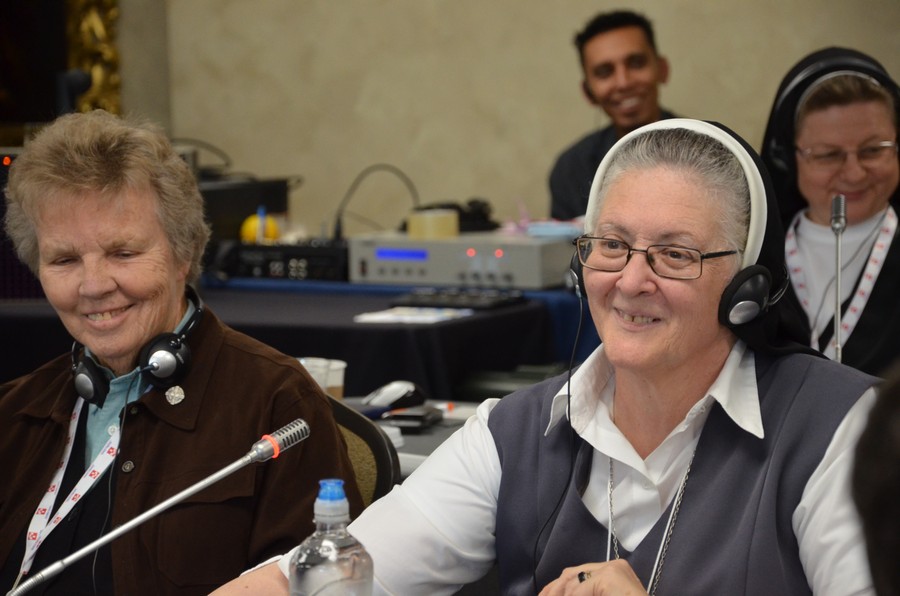 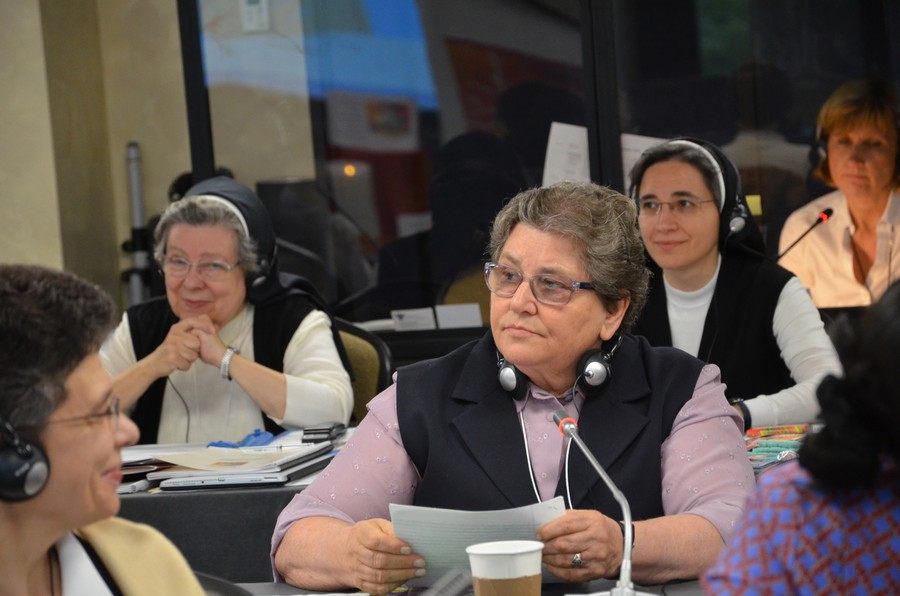