The morning session today was given to quiet reflection and integration of the input from the previous days.

The province reports began in the afternoon. Each province distributed a written report at the Pre-Chapter meeting in June. They are available on the gerhardinger intranet. The written reports focused on the ways the provinces have implemented the directional statement and the other Acts of the 23rd General Chapter.

The current province reports are oral presentations based on reports given at the International Leadership Conference in April 2016. They describe the origin, history and current reality of the province and include a significant aspect of the social or political reality in each of the countries in which SSNDs serve.

Two province reports were given in the afternoon.

The Central Pacific Province began. It was established in June 2011 with the coming together of the St. Louis Province, the Milwaukee Province, the Mankato Province and the Dallas Province. The province spans 15 time zones and has sisters in ministry in the USA, Japan, Guam, Nepal and Italy.

The Slovenian Province then presented their report. Their history includes shifting borders, the hardships of two world wars, and the oppression of communism. The Slovenian Province was established in 1993, two years after Slovenia became an independent country. The effects of the troubled political past are still felt today. 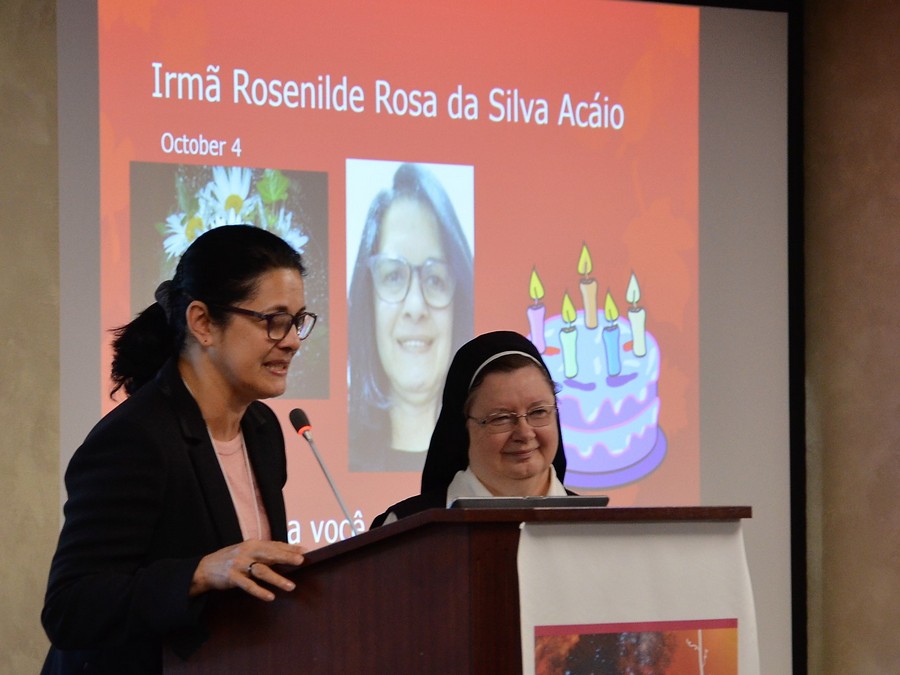 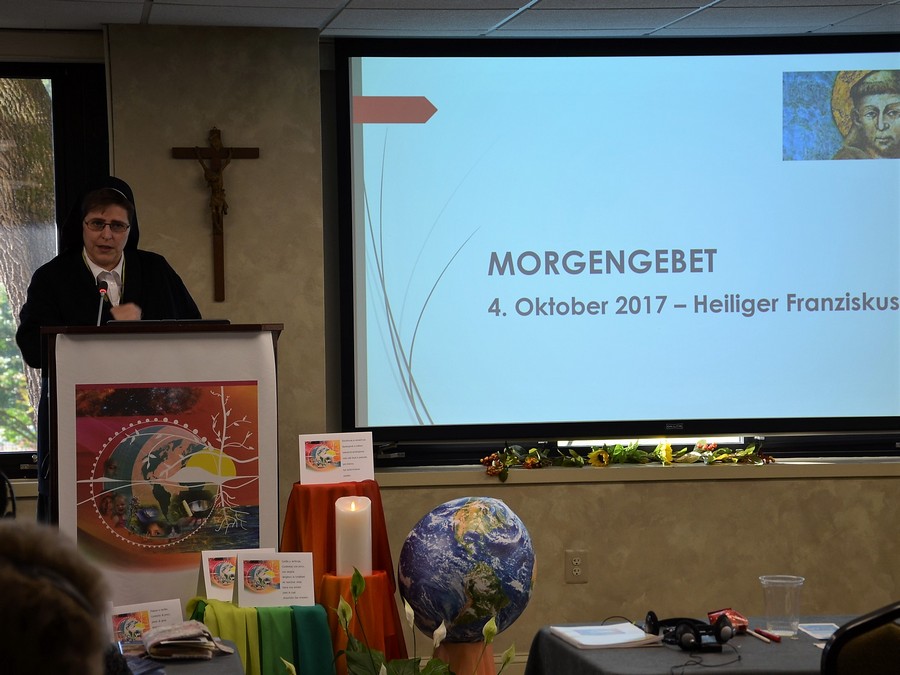 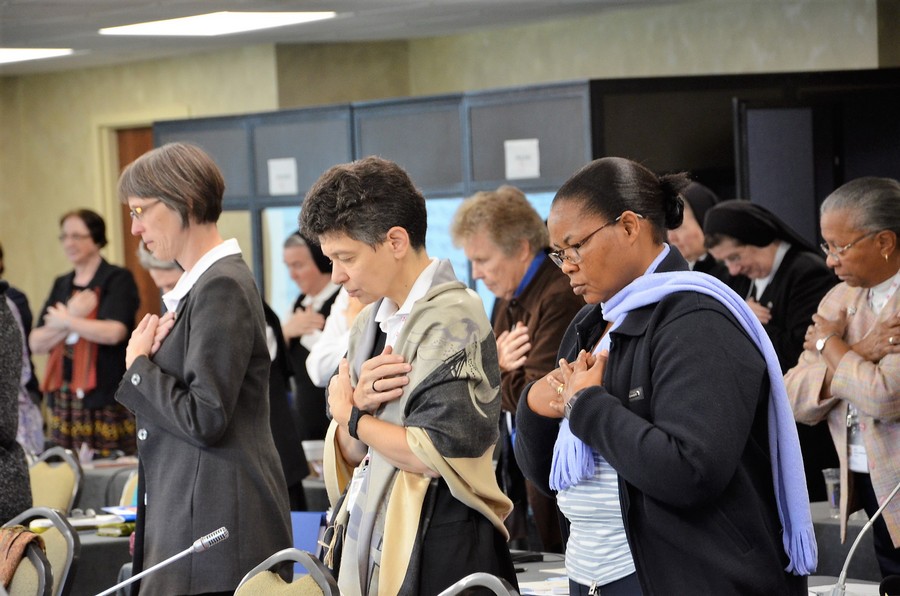 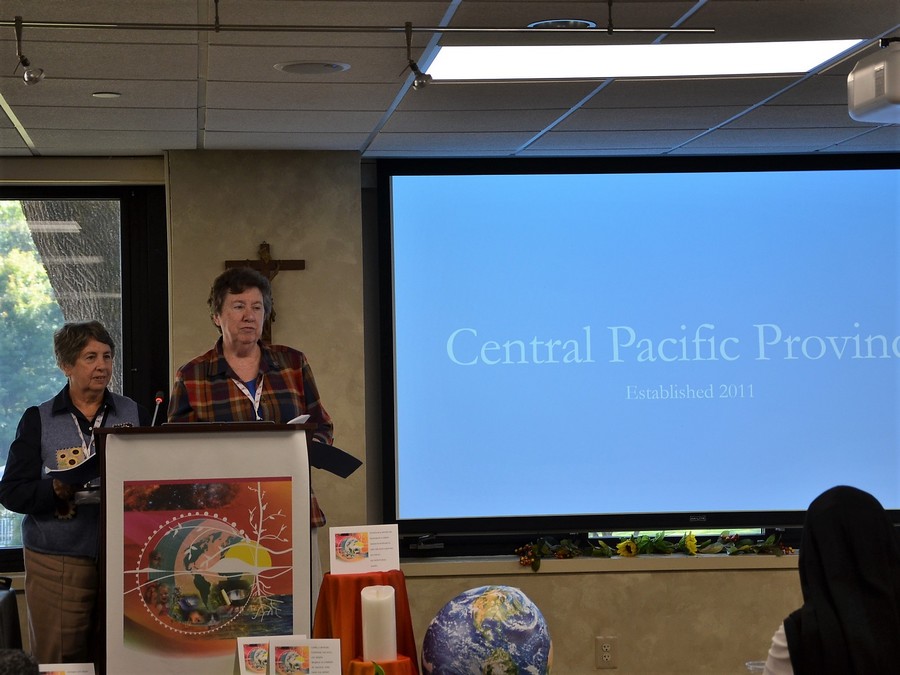 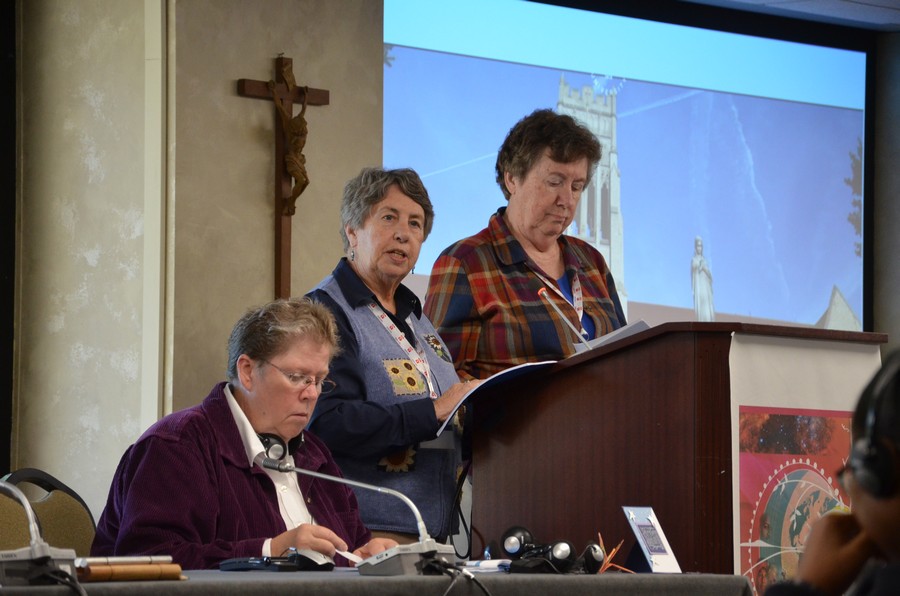 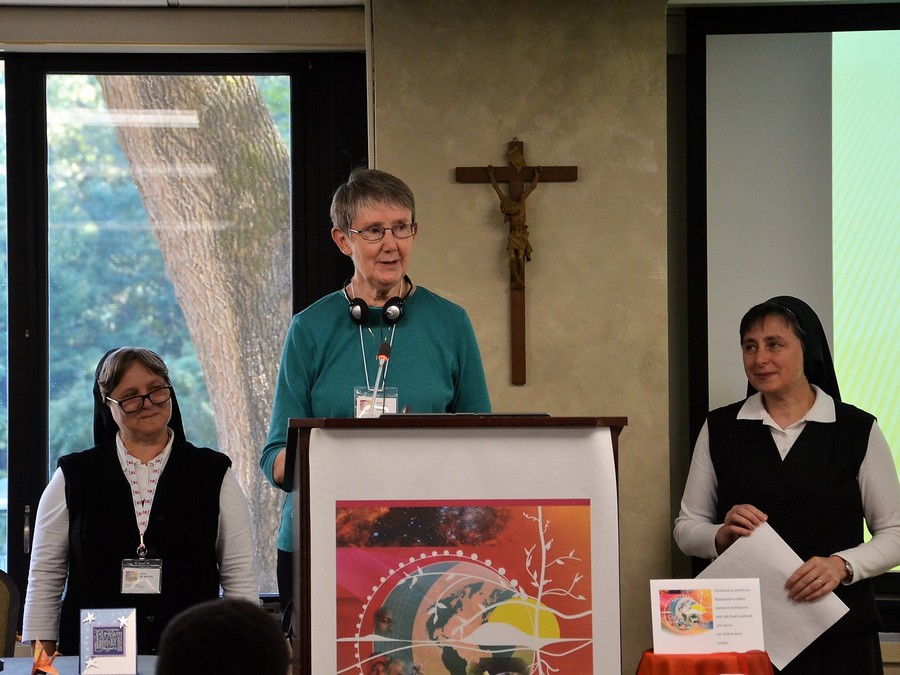 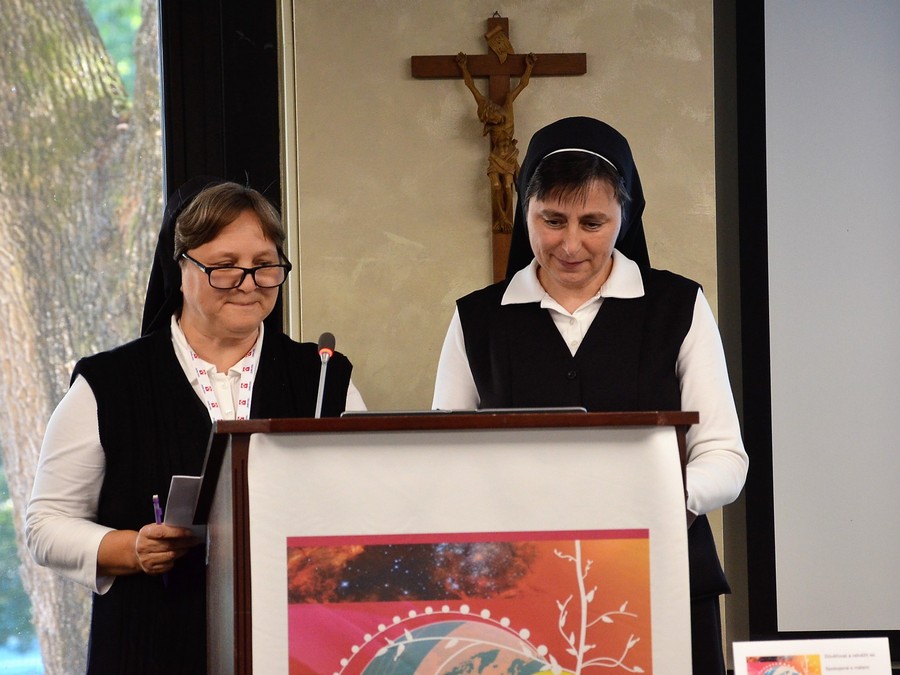 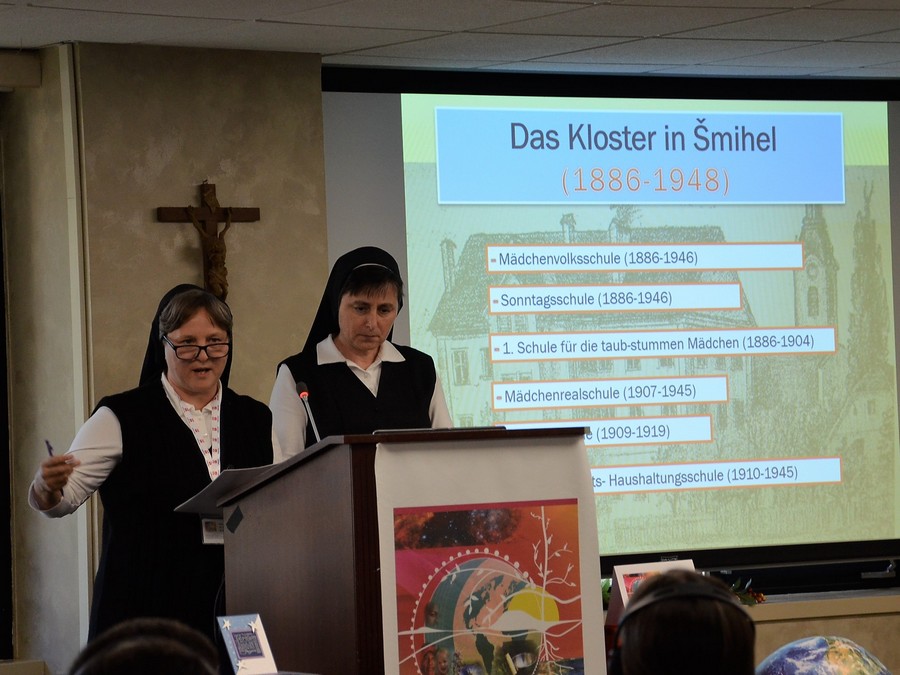 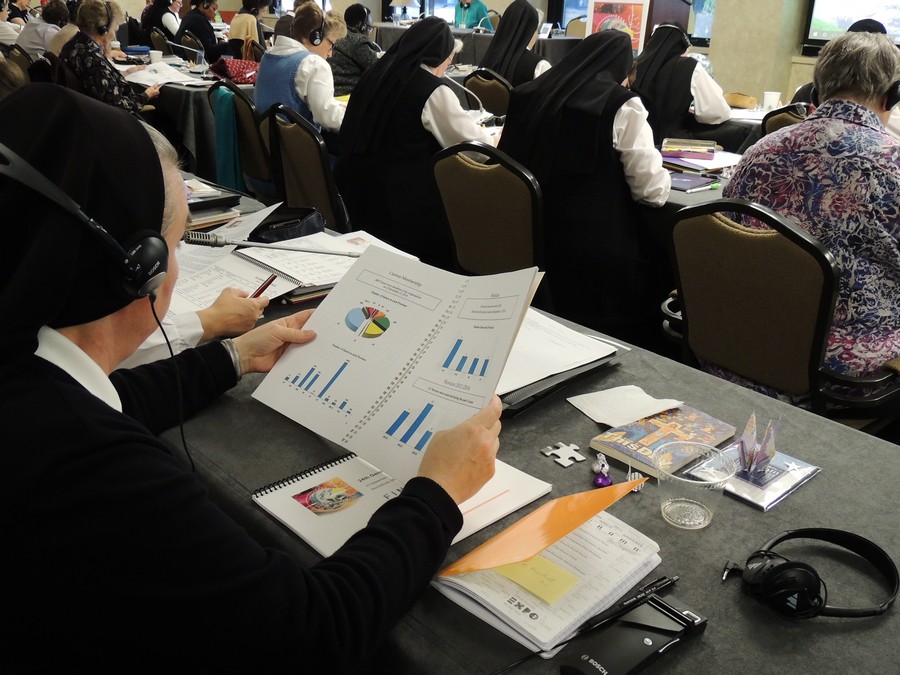