We commit ourselves to work against violence, manipulation of the truth,
attacks on the family, dehumanization of women,
and the abandonment of children.

Human Trafficking is a form of modern-day slavery. Each year an estimated 700,000 to 2 million people worldwide fall victim to traffickers. The International Labor Organization (ILO) estimated that in 2016 the number of people trapped in some form of modern slavery was 40.3 million. These victims, predominately women and children, are forced into unpaid labor, debt bondage, coerced prostitution or sexual servitude. The trafficking of human beings is the third largest criminal activity of organized crime, after drugs and arms.

Pope Francis has spoken against human trafficking. “Trafficking in persons is a despicable activity, a disgrace to our society that calls itself ‘civilized’!” He called upon the international community to find “effective initiatives and new approaches for safeguarding their dignity, improving their quality of life and for facing the challenges emerging from modern forms of persecution, oppression and slavery.” (Pope Francis, Plenary Assembly of the Pontifical Council for the Pastoral Care of Migrants and Itinerant People, May 24, 2013)

School Sisters of Notre Dame, committed to work actively to eliminate the root causes of injustices, have responded to this problem in a number of ways and made the struggle against trafficking one of their priorities. They supported the 2001 Declaration of the International Union of General Superiors (UISG) “to work in solidarity with one another, with particular attention to the trafficking of women,” as well as the 2021 Call to Action from the International Network of Consecrated Life against Human trafficking.

On an educational level, School Sisters have prepared theological reflections on trafficking and distributed material to raise consciousness among their members, colleagues, and those with whom they minister.  They are involved in campaigns for stronger legislation regarding trafficking in many countries including the United States and the European Union; some serve on task forces and committees and collaborate with their dioceses and national Caritas organizations. 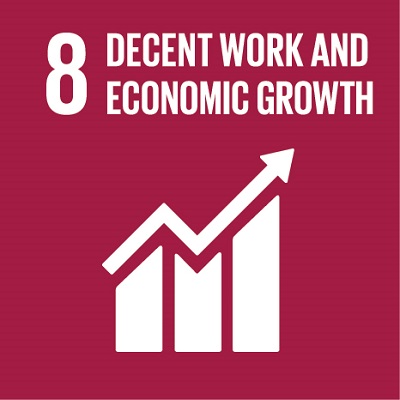 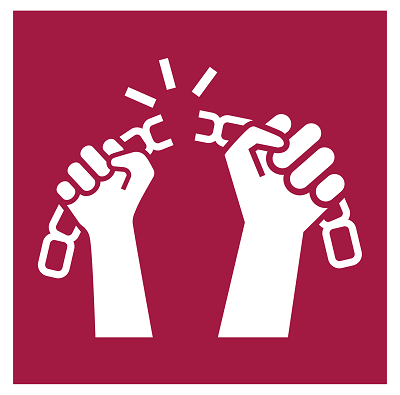 O God, our words cannot express what our minds can barely comprehend and our hearts feel
when we hear of children and adults deceived and transported to unknown places
for purposes of sexual exploitation and forced labor because of human greed.

Our hearts are saddened and our spirits angry
that their dignity and rights are being transgressed
through threats, deception, and force.

We cry out against the degrading practice of trafficking and pray for it to end.

Strengthen the fragile-spirited and broken-hearted.
Make real your promises to fill these our sisters and brothers
with a love that is tender and good and send the exploiters away empty handed.

Give us the wisdom and courage to stand in solidarity with them,
that together we will find ways to the freedom that is your gift to all of us. Amen. 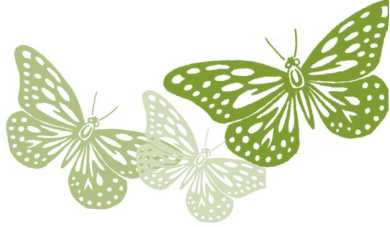