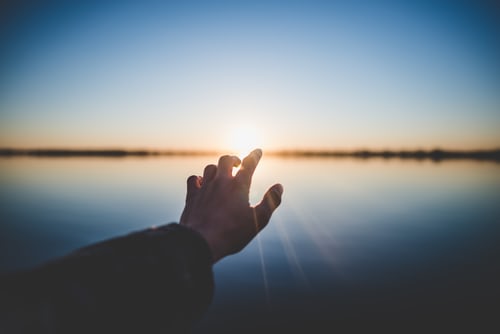 I have called you to be with  me.