While we have just finished a month dedicated to women, we are including here a reflection from Sister Ethel Howley, who you may remember as our first representative to the United Nations. In 1995, 25 years ago, Ethel attended the Beijing Conference on the empowerment of women. We know that we still have a long way to go in making it possible for women to live free of oppression and fear, but it is good to remember that the connections we make every day in our ministries can be important for human rights. 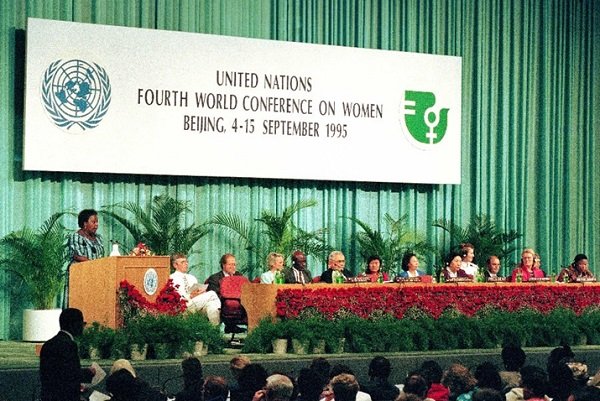 Twenty-five years ago, at the Fourth World Conference on Women held in Beijing, China (4-15  September 1995), the United Nations called the world to action in order to make a difference in the lives of women and girls throughout the world. The Platform for Action and the Beijing Declaration specifically spell out several measures to protect and promote the human rights of women and the girl-child as an integral part of universal human rights.

For me, the experience of Beijing was a great opportunity and a privilege. I am grateful to have been there. Five SSNDs (myself, three sisters from Japan, and one from Guam) participated in the Conference and the NGO Forum.

A highlight for me was the NGO Forum in Huairou, 32 miles from Beijing, several days before the UN Conference. I met with and talked with many women from a variety of countries; I was especially interested in women from countries where SSNDs live and minister. 30,000 women and a few men traveled long distances to talk to each other; they listened to each other, and they responded to each other’s needs, as best they could. At this Conference, proposals were made to change situations so that women would be empowered and have full-participation in all spheres of society.

Beijing was a great success for the girl-child. I had participated in Preparatory Commissions back in New York during the preceding year, and at that time we had worked with official delegates to include a section on the girl-child. Many first-world NGO women did not want the girls to have separate mention fearing that it might distract from their adult concerns. The African delegates were the most influential in getting the girl-child to have her own strategic objective.

When I became the NGO Representative of the Congregation, the United Nations was well into the preparatory meetings and plans for the World Summit for Social Development in Copenhagen and the Fourth World Conference on Women in Beijing. I felt our participation in these conferences could be a way to involve SSNDs from Europe and Asia as well as North America in shaping the Global Agenda in Copenhagen for the poor of the world, and in Beijing for the women of the world.

The concept of global community was brought home to me in many ways while I was in China. One encounter on a trip with women from different continents made this a reality for me.

One day as I was riding the bus from Huairou to Beijing, two women entered the bus and sat in the seats across the aisle from me. I asked, “Where do you come from?” They answered, “Lithuania.” I then explained that I was a Catholic sister and that one of our sisters had gone to Lithuania several times to make TV programs to teach English. I indicated her name as Valuckas because I thought that sounded Lithuanian, and they might recognize it. One woman said, “I know Sister Barbara. I watch her everyday on TV and work on the weekly English lessons she has given us.”

Meantime, another woman a few rows in front of us, turned around and asked, “Are you a Catholic nun?” I said, “Yes.” She asked, “What congregation do you belong to?” I said, “School Sisters of Notre Dame.” With that, a young woman a few seats nearer the front stood up and said, “I graduated from the College of Notre Dame of Maryland in Baltimore and I am from Fiji.” I responded, “So did I graduate from Notre Dame of Maryland.” When I spoke with her after leaving the bus, I learned she had graduated the previous June and was an official member of the Fiji delegation to the Conference. I believe that both of these women were in Beijing representing their country or non-governmental organization at these international historic gatherings thanks to the role played by SSNDs in their lives – the one from Lithuania because she learned some English from Sister Barbara Valuckas, and the other recent graduate because of her college education in Baltimore. Later, they were glad to see us, SSNDs, to meet with us and make connections to other aspects of their lives. 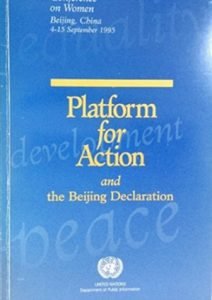 As we women commemorate these 25 years, we recognize that there is still a long road ahead in translating the Beijing commitments into action for all women in all countries. A long-term promise by governments is necessary to carry out this process. Nonetheless, we know that in many communities many more girls are attending school, rather than spending hours each day fetching water for their households. Several countries have more women in governmental roles. In the fields of science and engineering, more women are acquiring graduate degrees and obtaining employment.

I believe all of us need to uphold the commitments made in 1995. “Women’s empowerment and their full participation on the basis of equality in all spheres of society, including participation in the decision-making process and access to power, are fundamental for the advancement of equality, development and peace” (Beijing Declaration, 13).

We continue to educate those we serve on the understanding of human rights and how important it is to work for the rights of all. Here are some activities on December 10 from Poland.

Children with teachers from the non-public kindergarten of Blessed Mother Teresa in Opole spontaneously thanked God for all God’s gifts and especially entrusted to God those who suffer in many ways in the world. The children wondered which rights we have and wrote down various human rights in a way they chose…

At the Center for Children of Bl. Mother Teresa in Wrocław, teachers organized classes to celebrate the 30th anniversary of the adoption of the Convention on the Rights of the Child, the most important document on children’s rights in the world. 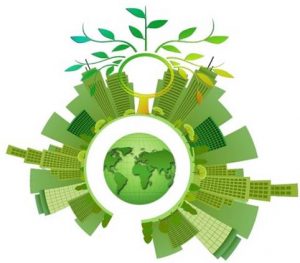 Image by Greg Altman from Pixabay

Each year the General Council allocates funds for sustainable energy or other ecological projects. They do this to provide a “carbon offset” for the travel they must take each year. Past projects include solar panels in Honduras, Nepal and Ghana; a solar water pump in The Gambia; and the solar panels on the Generalate roof. They are requesting proposals for similar projects again. The proposal should include a description of the need, the estimated cost (with a company estimate, if possible) and how this proposal can assist with sustainable energy or other ecological benefits.

Please send the proposals to Kathy Schmittgens by the end of June.

75th Anniversary of the UN

Be part of the Global Conversation by completing the online UNITED NATIONS SURVEY.  Go to https://un75.online/ 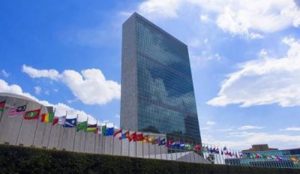 Do YOU support the
GENERATION EQUALITY CAMPAIGN? 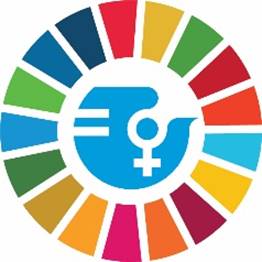 Recently, UN Women launched the multigenerational Generation Equality Campaign to commemorate the 25th Anniversary of Beijing 1995 and accelerate gender equality actions. This campaign focuses on the following six aspects that affect the lives of women as well as men:

Twenty-five years have elapsed between these two sets of women’s concerns. You have probably witnessed/experienced some of the advances that resulted from the adoption of the Beijing Declaration and the Generation Equality Campaign. If one priority is missing on the second list, which one would you add? Why?

For more information about the Generation Equality Campaign click here. 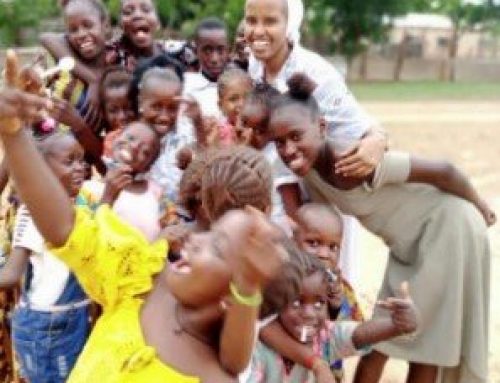