International Day for the Eradication of Poverty

General Chapter members began Tuesday’s session by standing for a minute in silence to mark the United Nations International Day for the Eradication of Poverty. Sister Mary Maher noted that standing up against poverty is one of the suggested actions related to this year’s theme: “Answering the Call of October 17 to end poverty: A path toward peaceful and inclusive societies.”

Sister Mary also shared information about Pope Francis’ visit to the Food and Agriculture Organization of the United Nations (FAO) in Rome on Monday, World Food Day. Pope Francis called on all governments worldwide to collaborate to overcome the three interconnected issues of conflict, climate change, and hunger.

Sister Mary recommended that the sisters read Pope Francis’ talk to the FAO  and she shared one of his quotes:

“… I pose to you – this question: is it too much to think of introducing into the language of international cooperation the category of love …”

“What we are doing today,” Sister Mary added, “is in harmony with the Holy Father.” 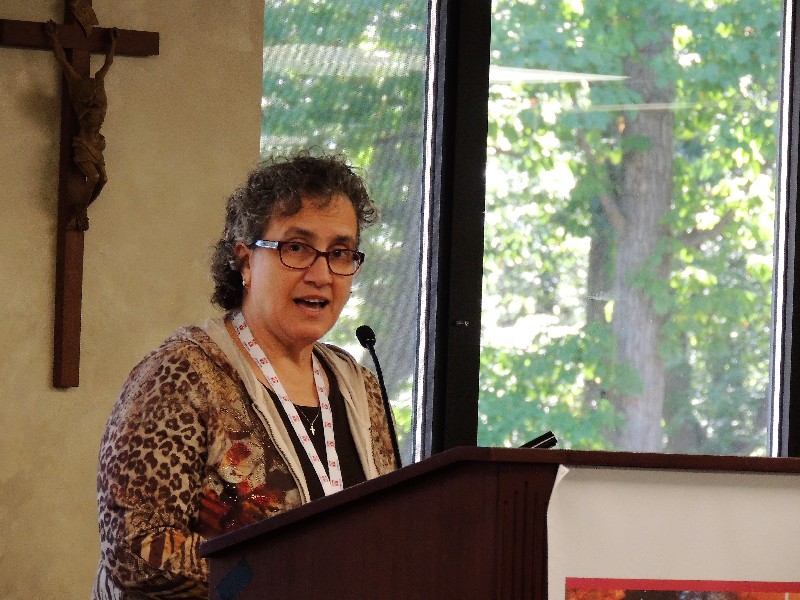 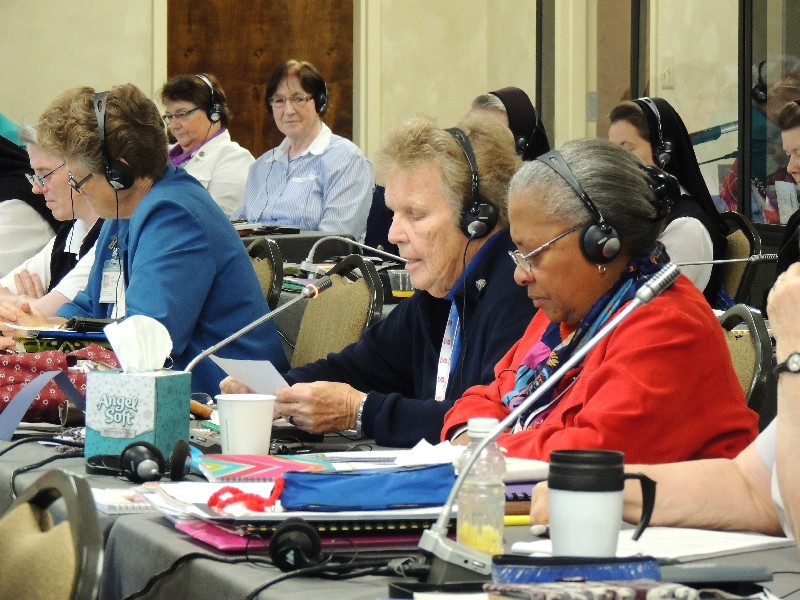 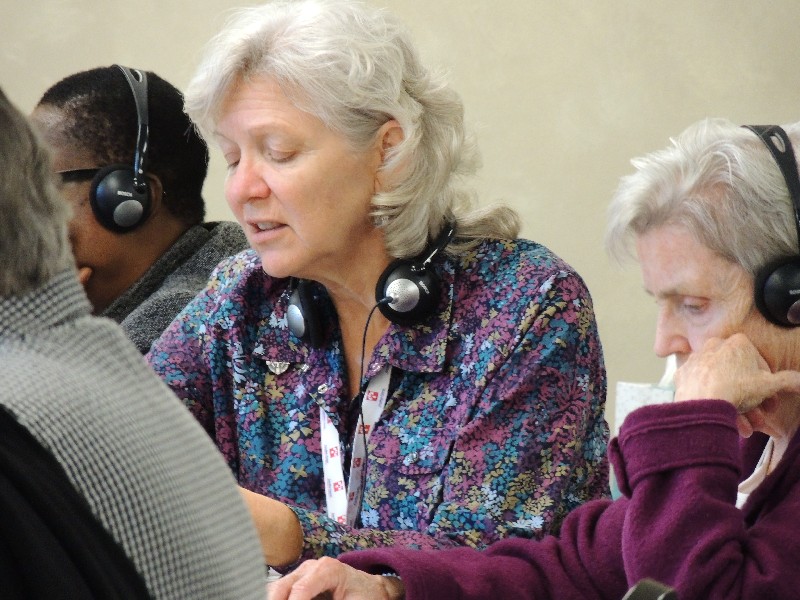 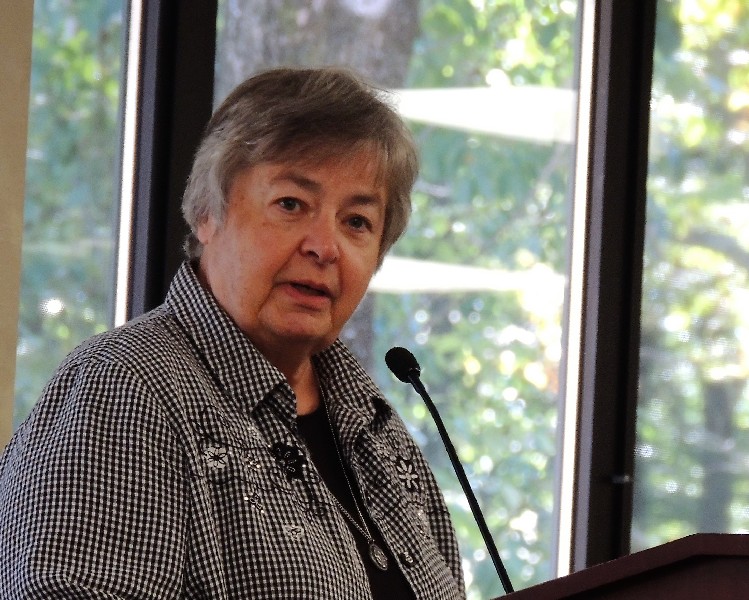 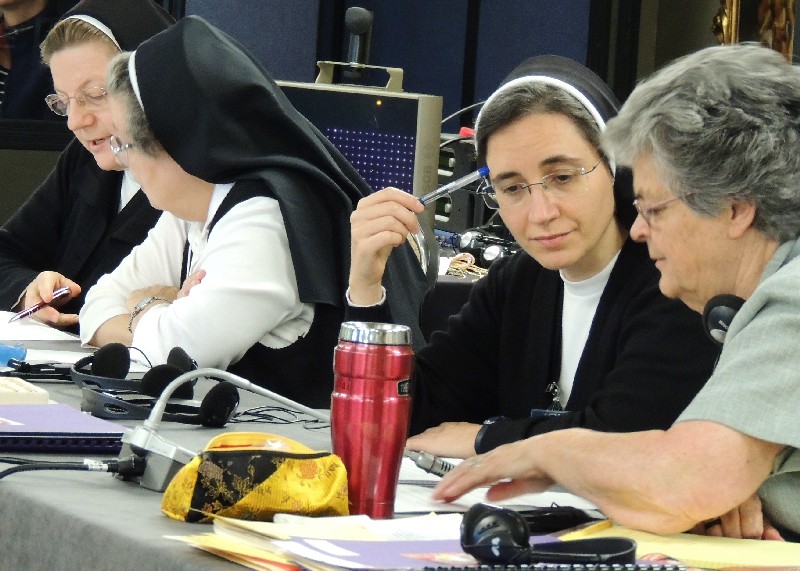