Skip to content
Home|Excursion to Washington, DC
Previous Next

Today the General Chapter participants travelled to Washington, D.C., the capital city of the United States.  The city was founded in 1791 to serve as the capital of the new nation, and was named in honor of the first president, George Washington. The group visited two places in the city.

First they visited the most Catholic place: the Basilica of the National Shrine of the Immaculate Conception, the largest Catholic church in the United States.

“It is not a shrine to one Madonna,” said Sister Mary Maher during the orientation the evening before.  “It houses over a hundred Madonnas – in chapels, oratories, small niches, paintings, and mosaics.  It is a fitting shrine for the United States, which is one country made up of many peoples, many cultures – all existing together in one place.

“One Mary, many traditions; one country, many cultures.  That is what you are meant to experience when you take time to visit this Basilica. “

While the group was at the Basilica, they met Geraldine M. Rohling, PhD, archivist and curator of the Basilica. Dr. Rohling was a graduate of the Notre Dame high school in St. Louis, Missouri.

You can take a “virtual tour” of the basilica on their website.

In the afternoon, the chapter group visited the National Mall, which is a large, open park in the heart of the city between the Capitol building (where the House of Representatives and the Senate meet) and the memorial to the 16th president, Abraham Lincoln. The park holds a great variety of museums and monuments. The group split up and each person visited locations that interested her.

It was a long but enjoyable day. 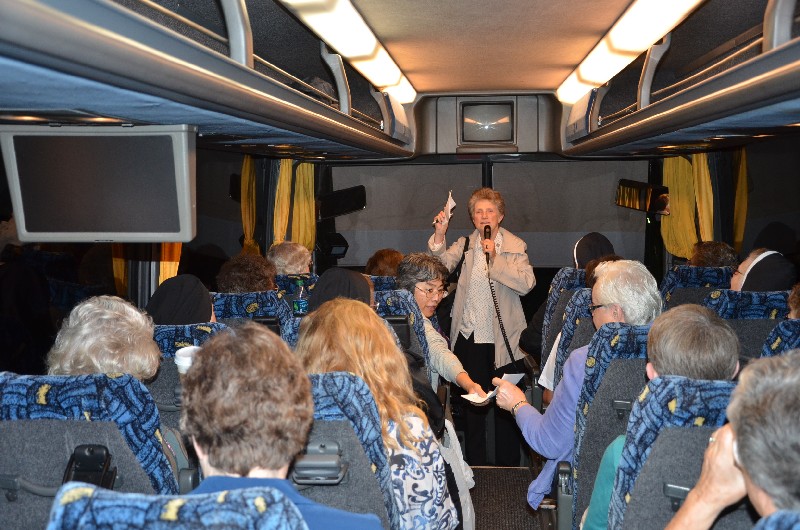 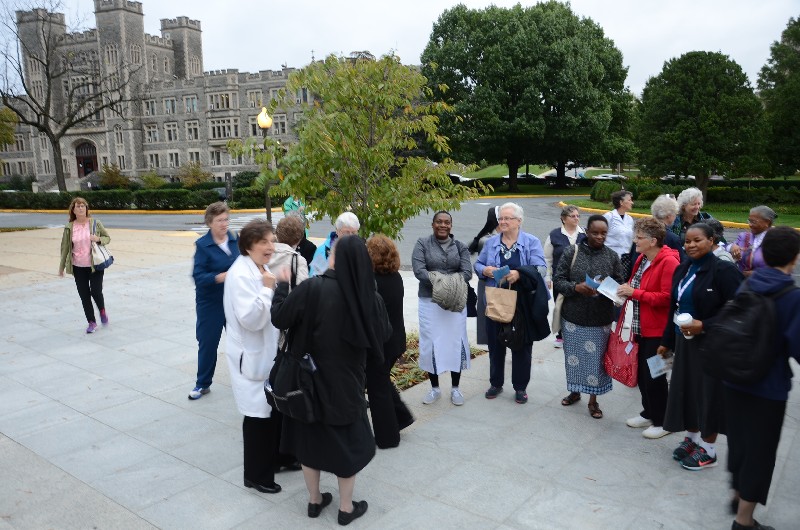 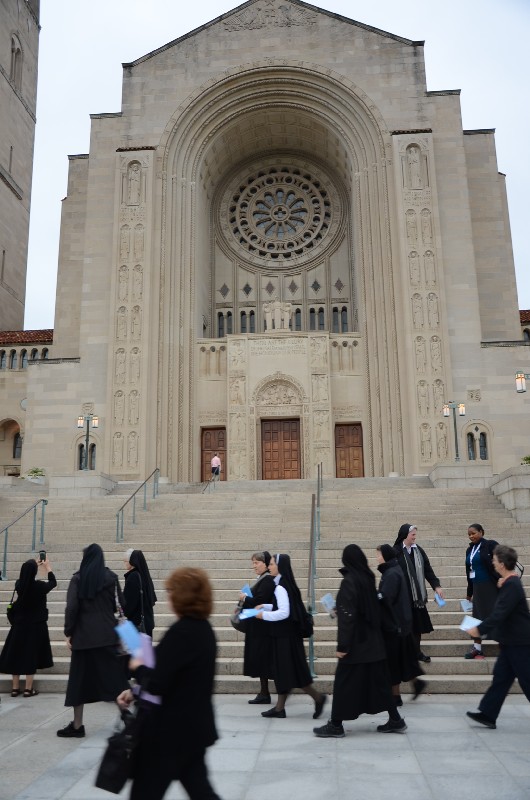 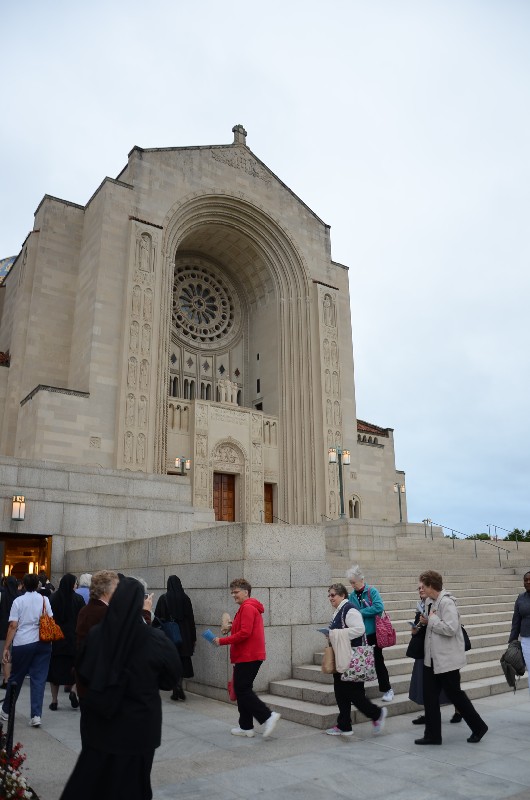 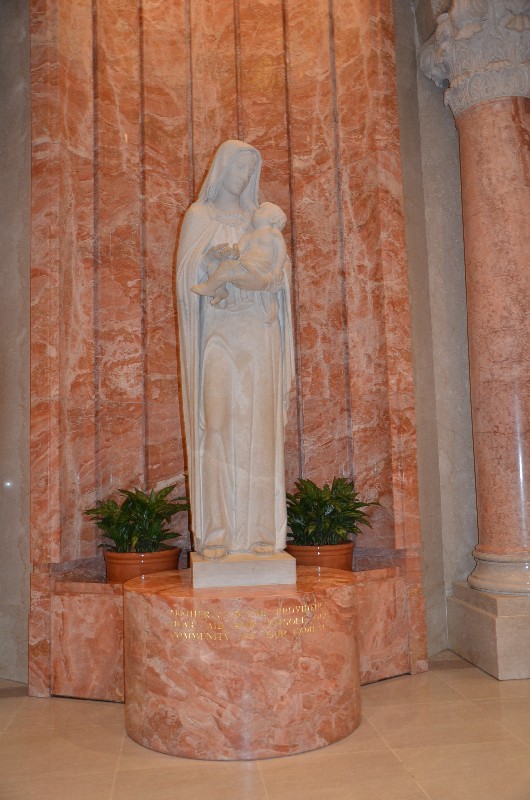 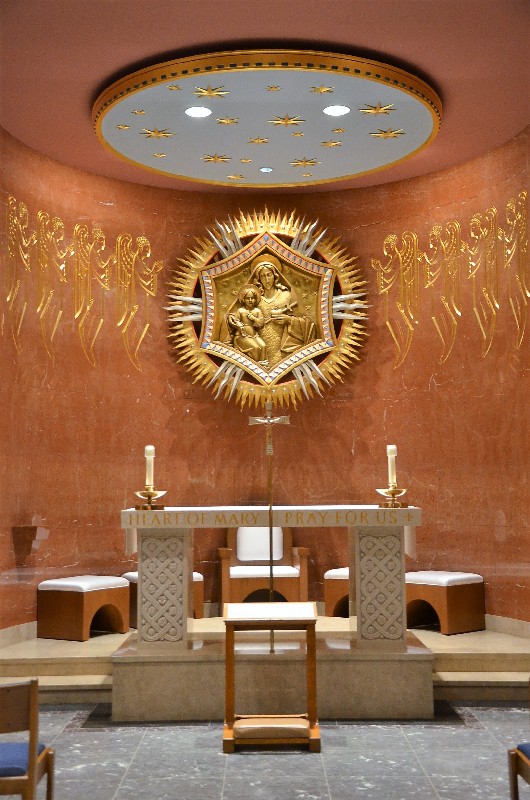 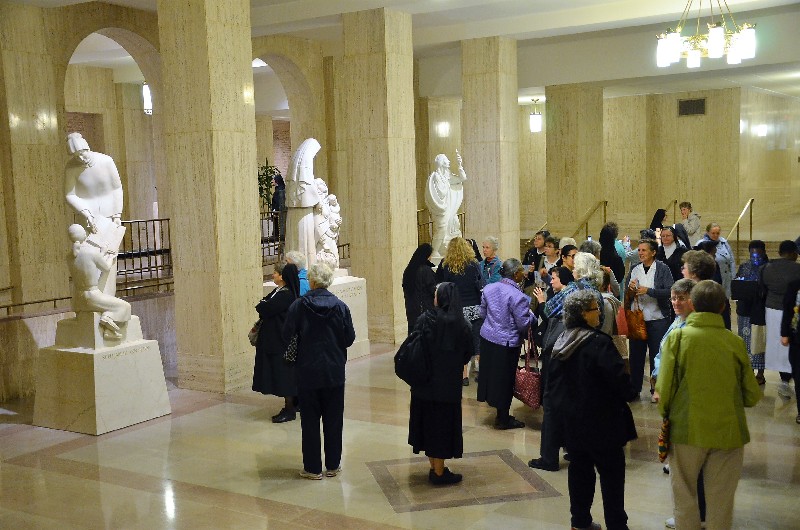 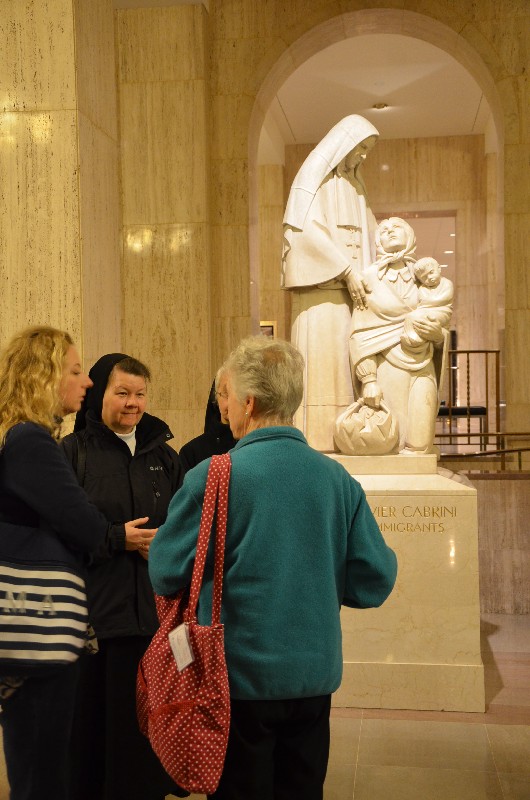 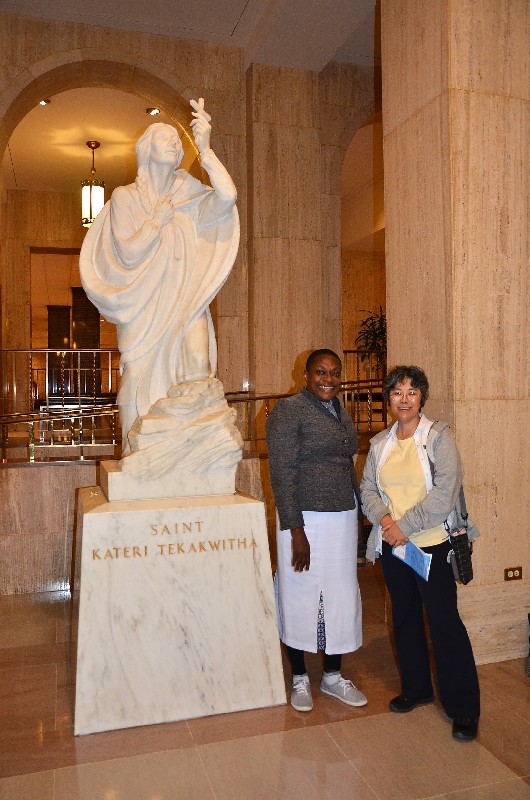 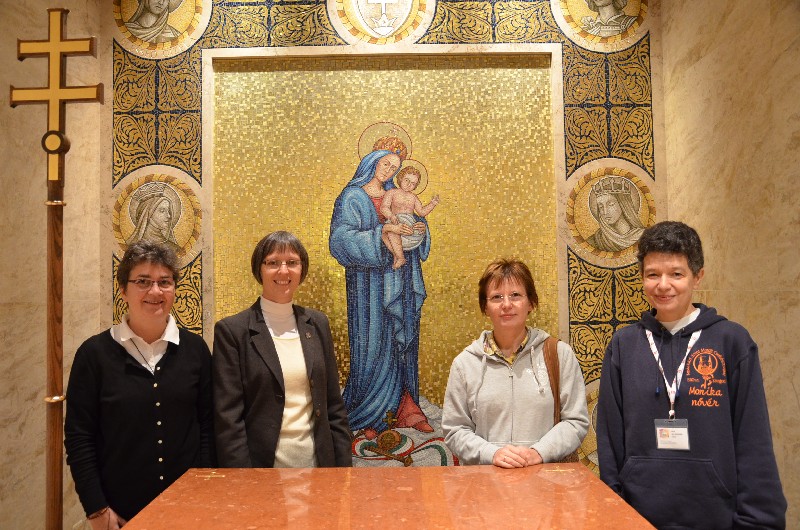 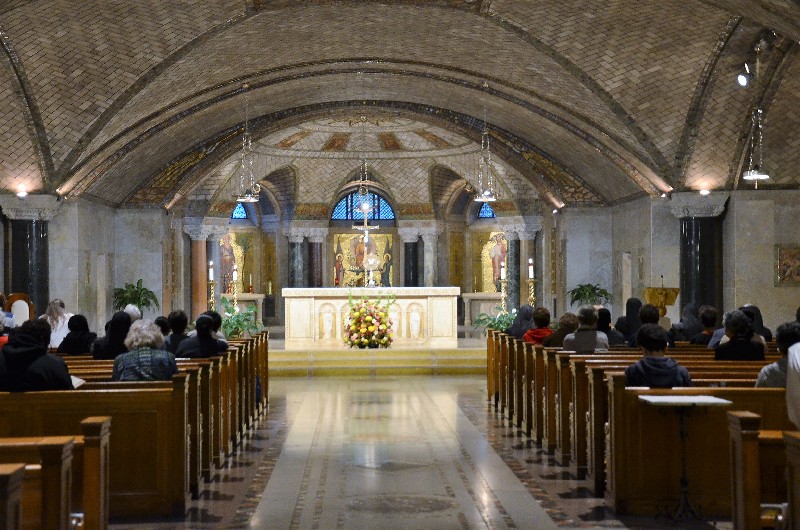 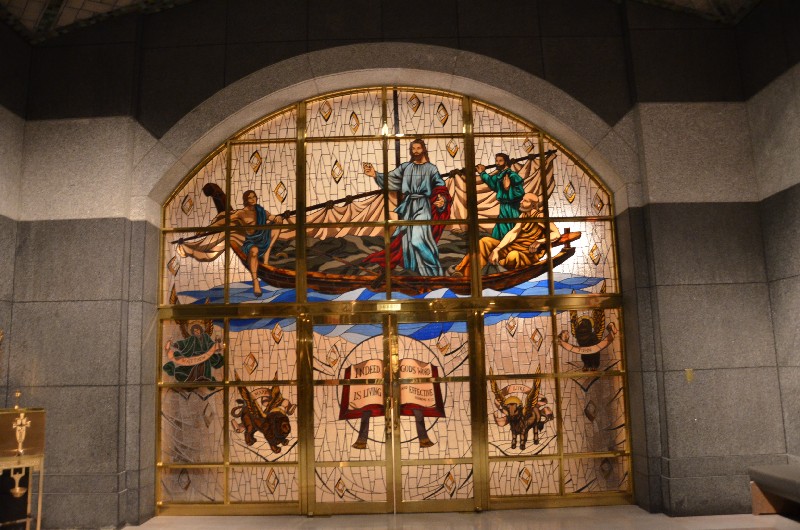 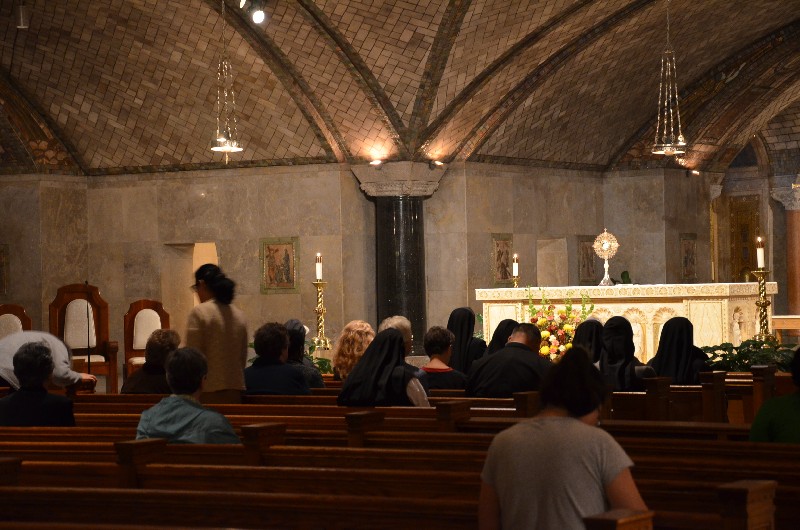 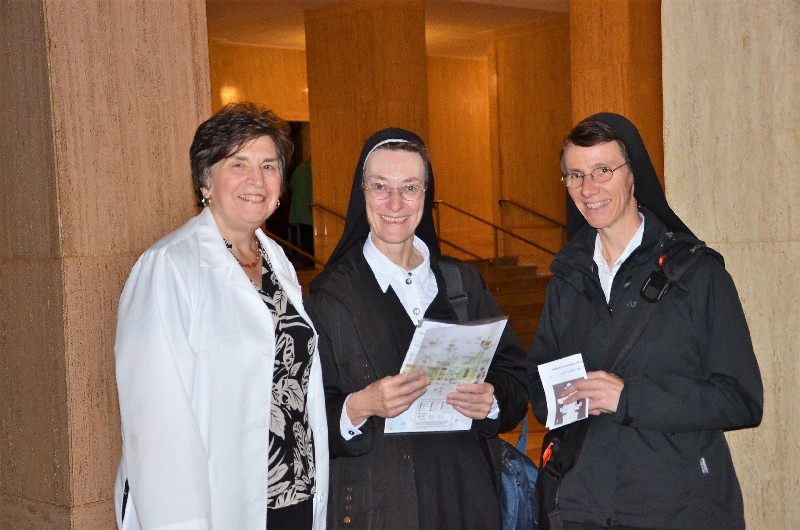 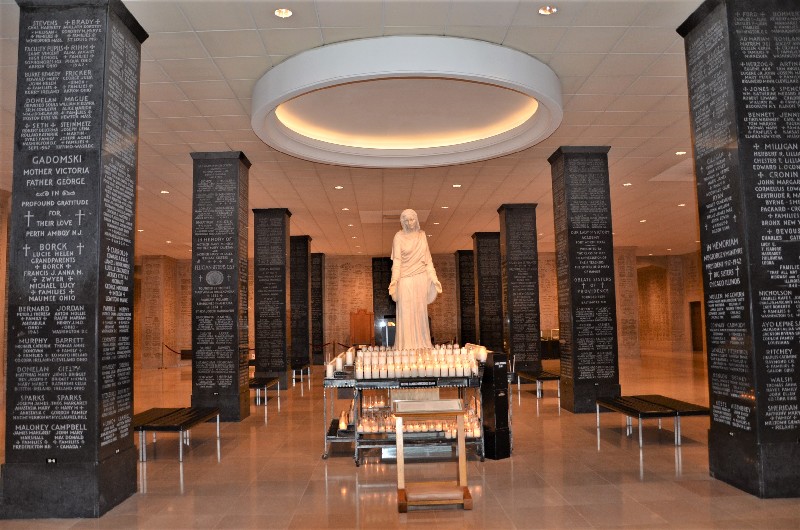 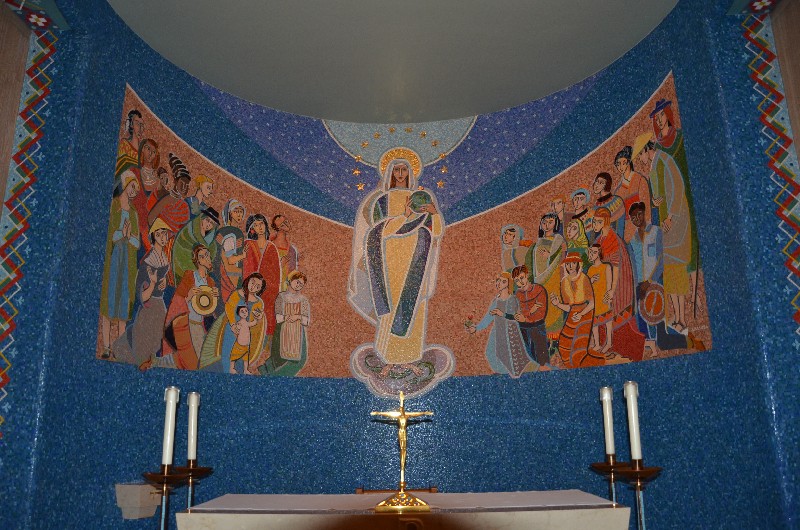 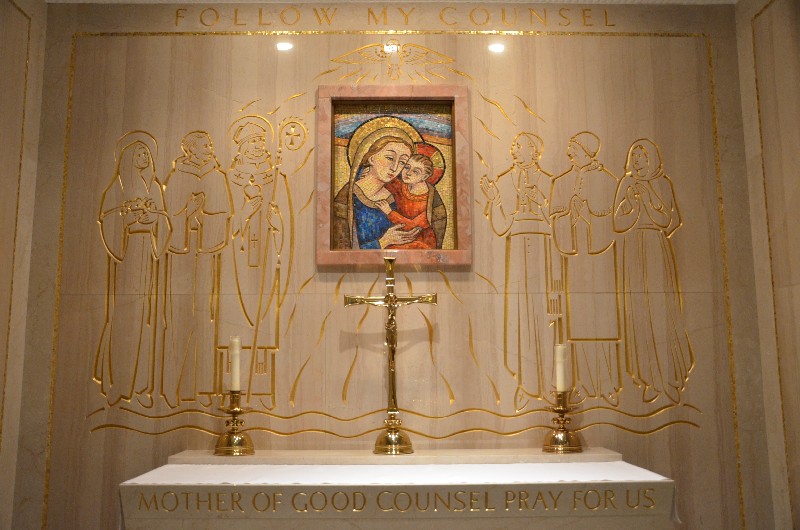 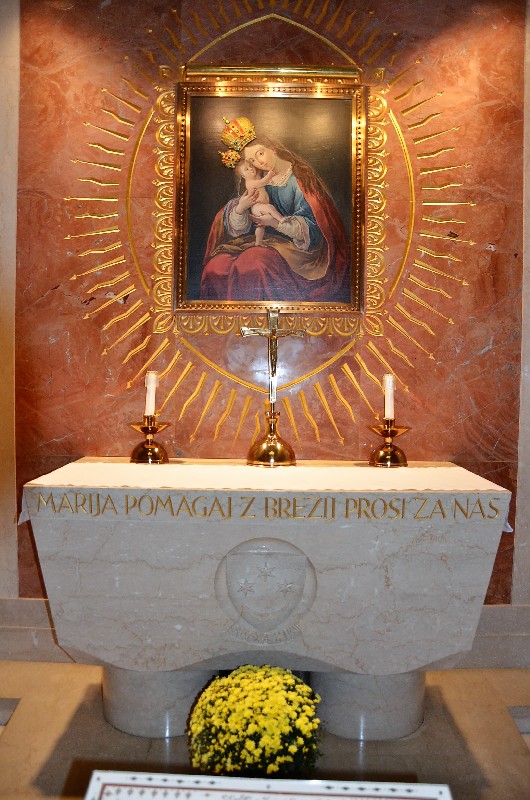 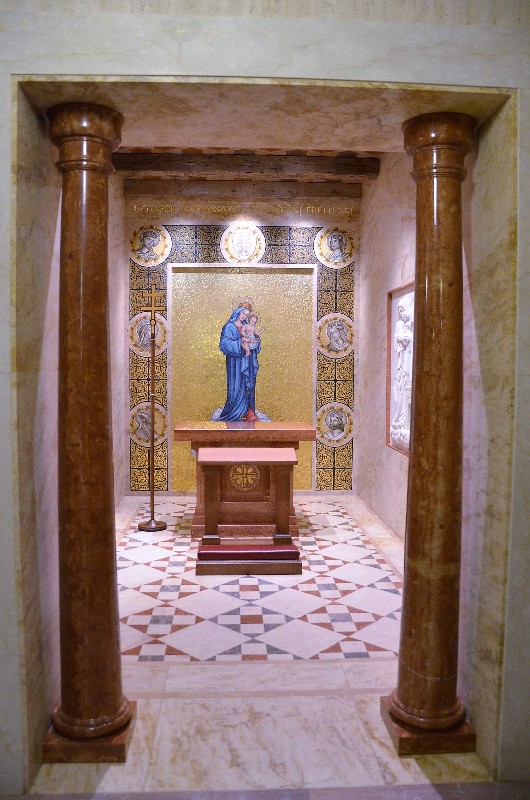 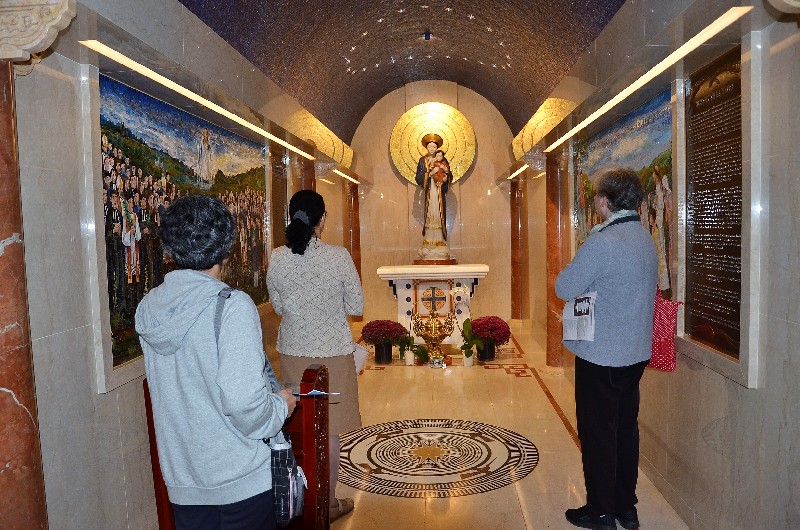 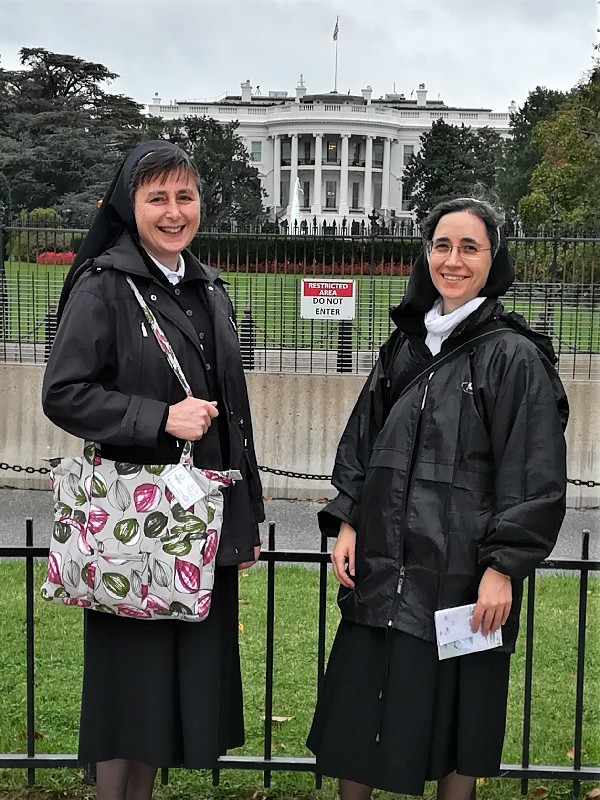 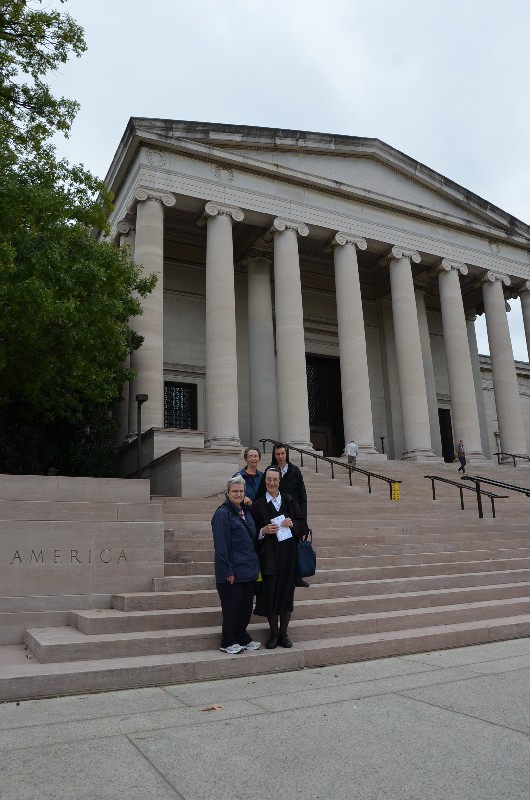 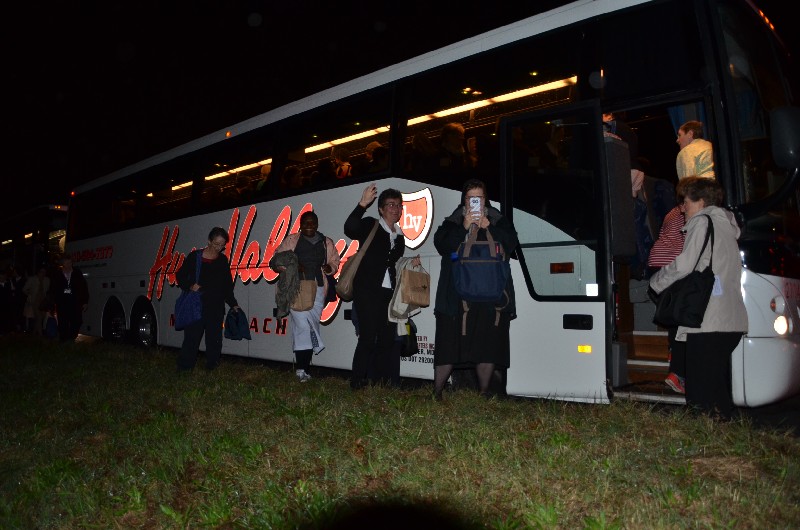 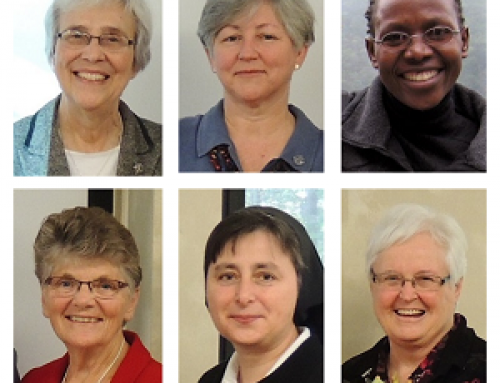 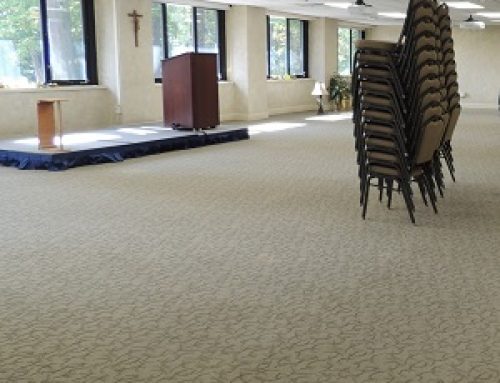 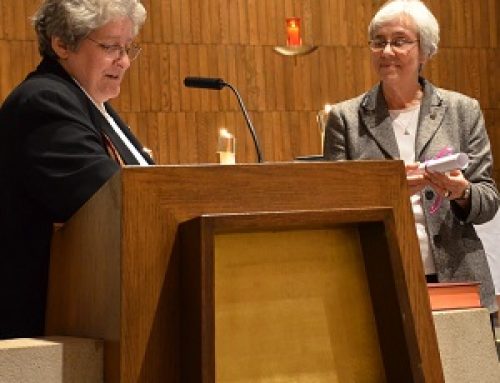 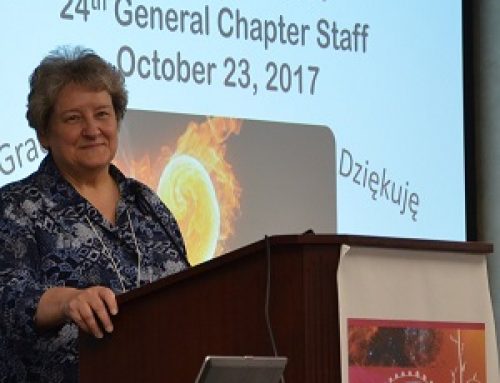 Thank you to Chapter Staff Gallery

Thank you to Chapter Staff 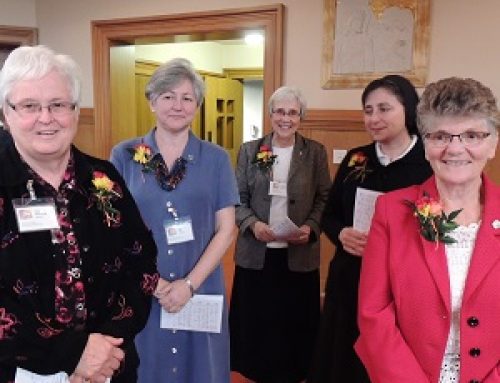