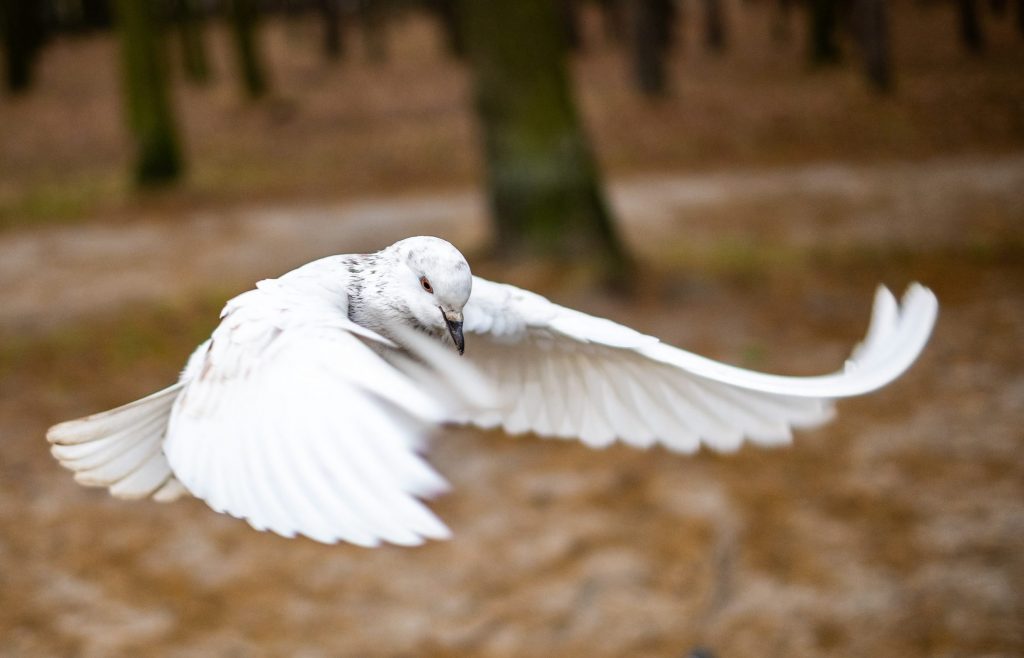 Prayer and fasting are two wings on which our hearts soar to God.
Trust and Dare, March 18 #2780