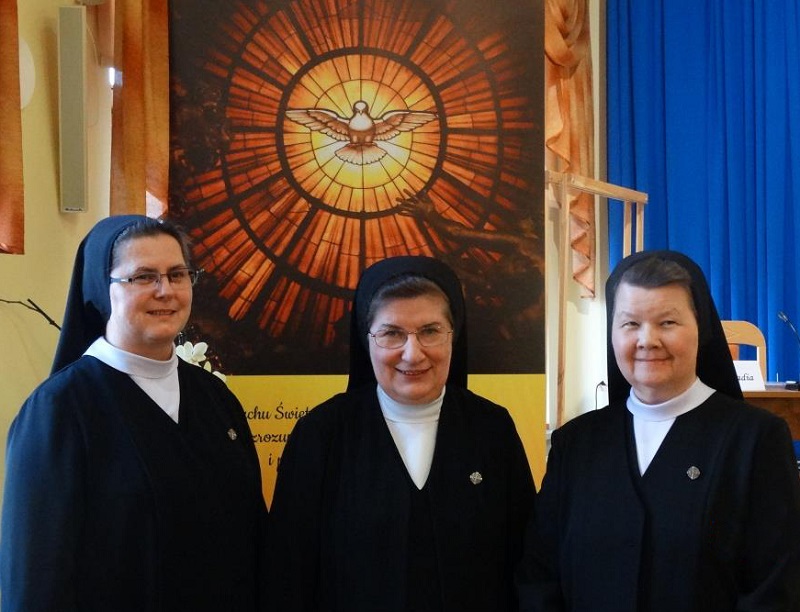 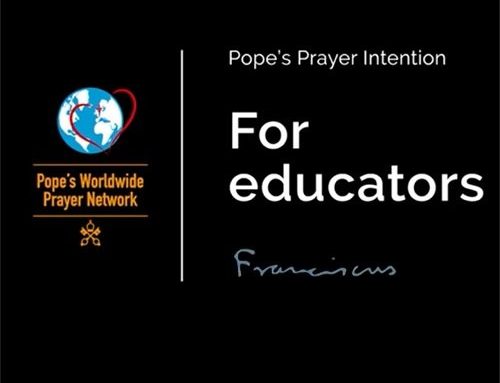 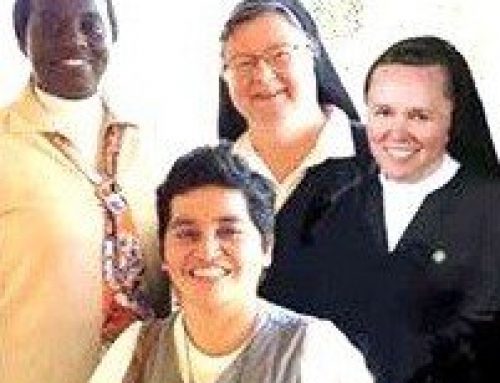 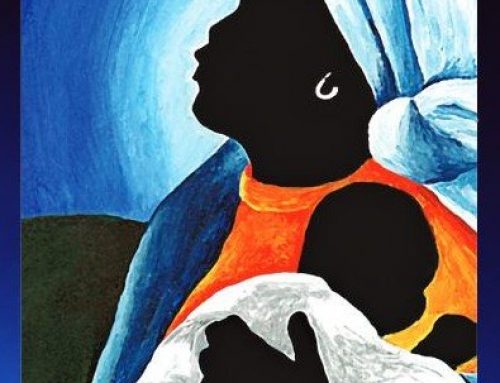 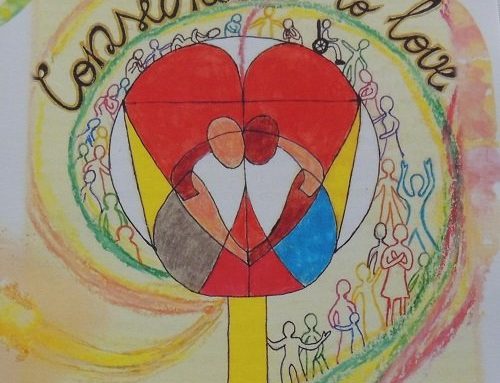 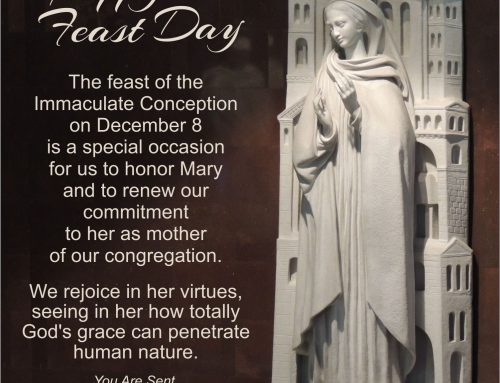 December 8: Feast of the Immaculate Conception