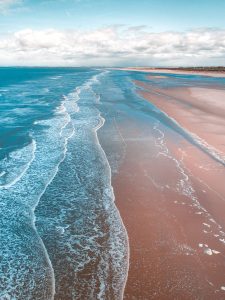 Walking with Christ on the way home

Let us continue to serve the Triune God all our lives with joy, to obey him, to love him above all
Trust and Dare, December 31 # 714 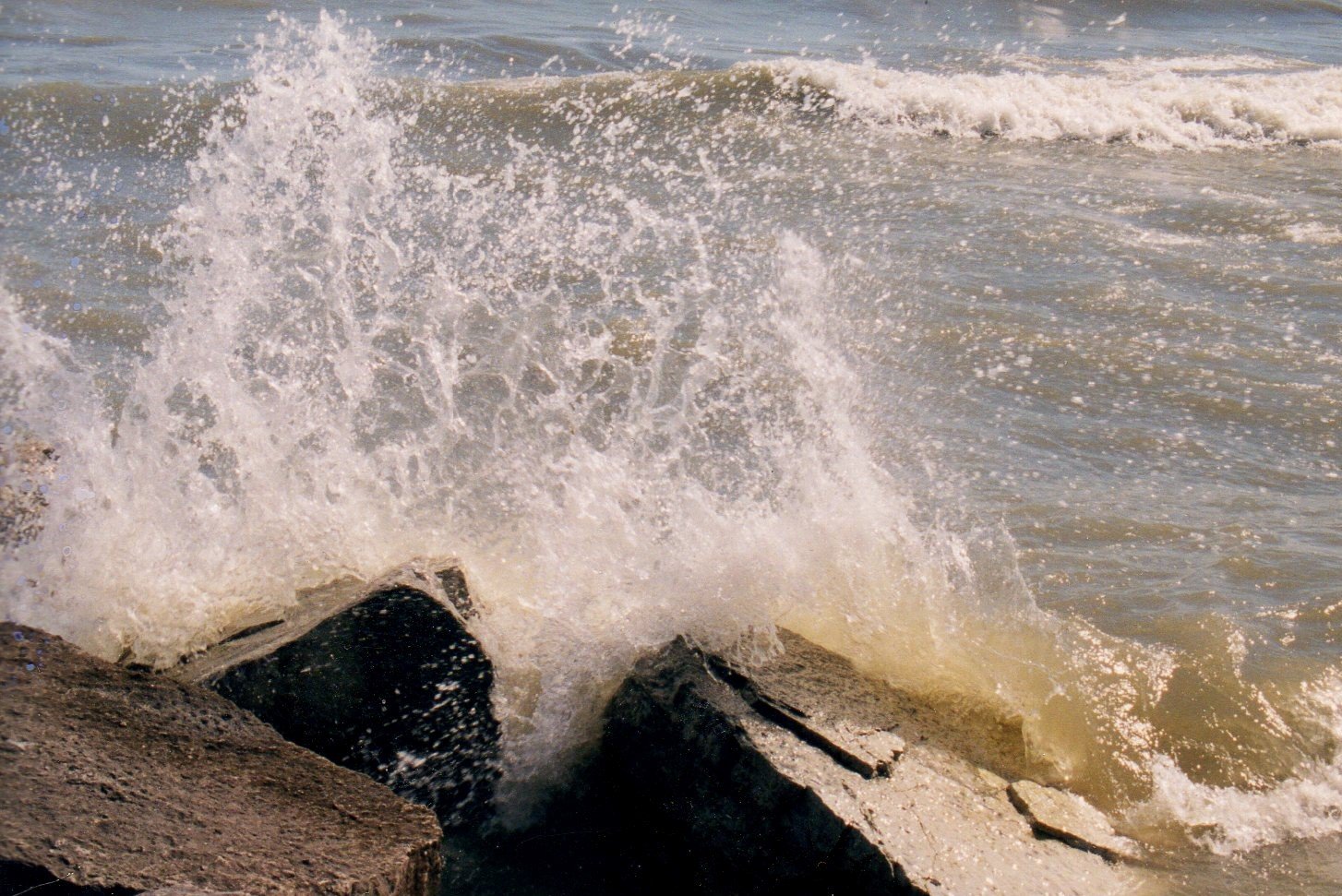 Our life is nothing other than leaving each day behind;
what we call dying is the completion of dying and the beginning of true life
Trust and Dare, November 5 # 3