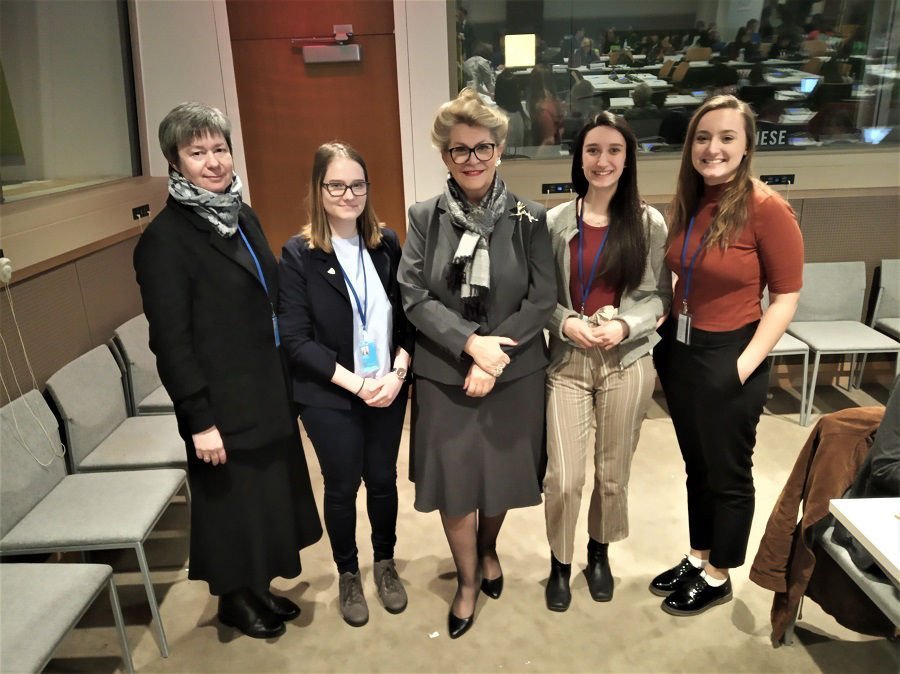 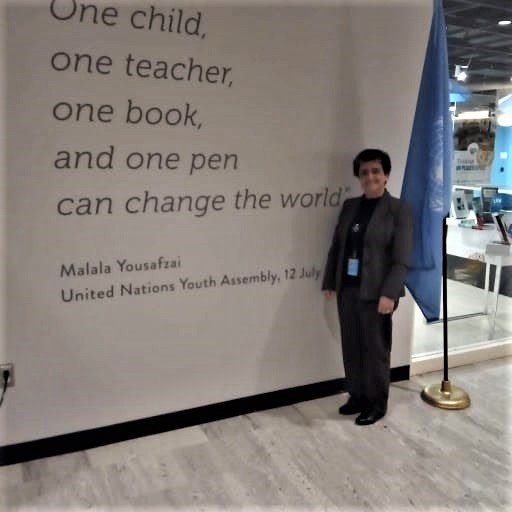 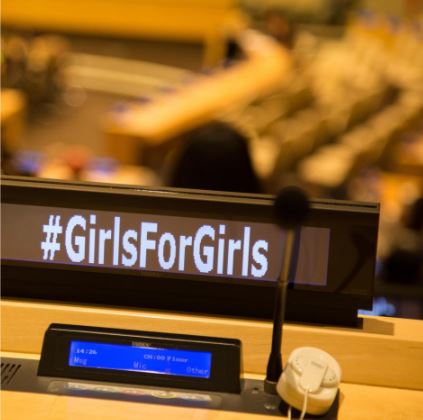 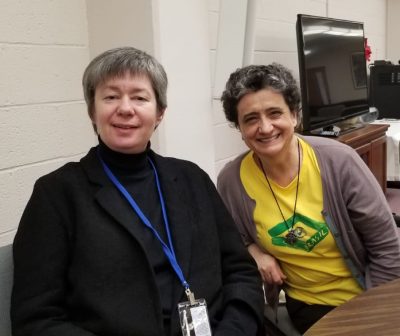 “The UN has a very important mission, and it works really well. We all realize that poverty and vulnerability are ever increasing problems in our world, and there are millions of people whose cries are not heard. We SSNDs together with the UN can draw people’s attention to the injustices, to the aggression against the poor, and we can call people to work together for those lacking homes, basic rights, and the chance of a better life.”