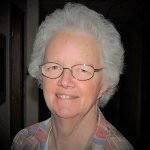 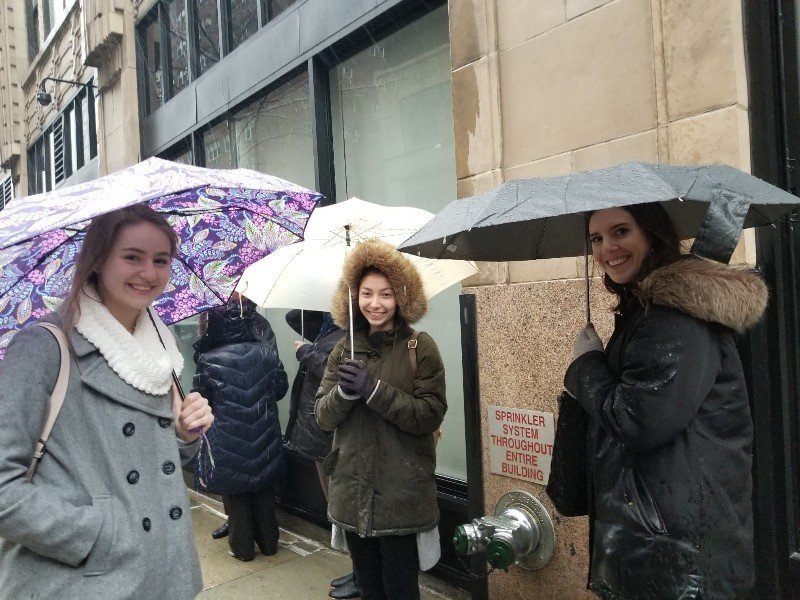 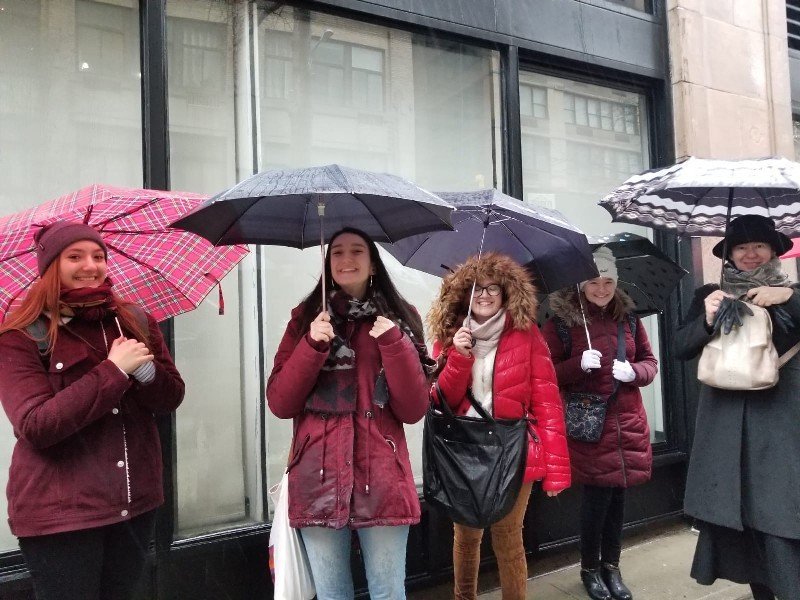 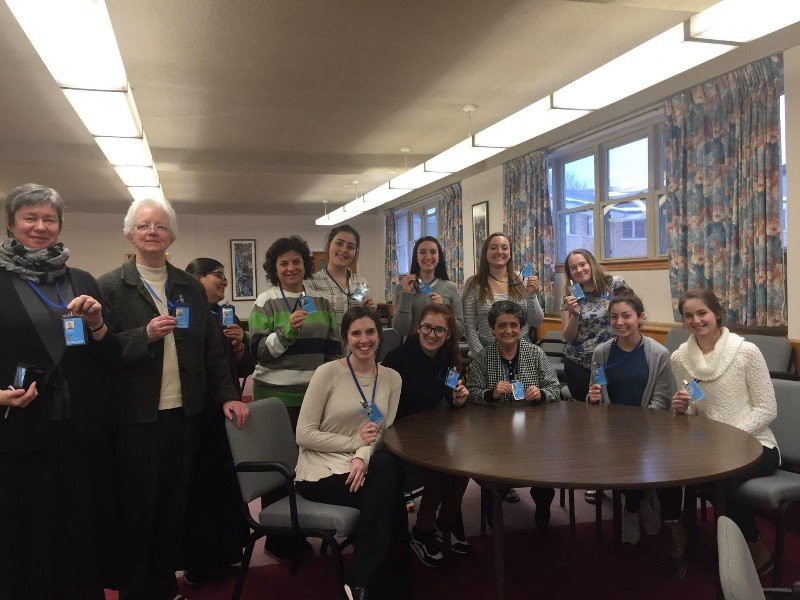 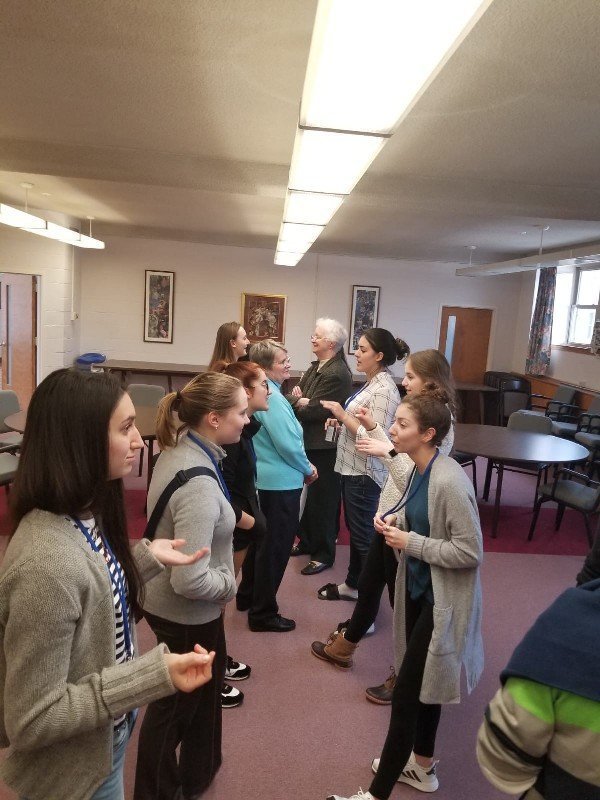 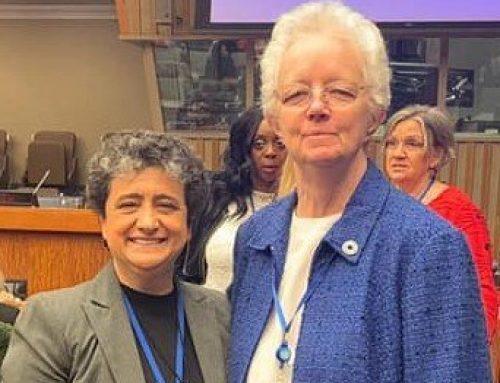 CSW63 is over: Now the work begins Gallery 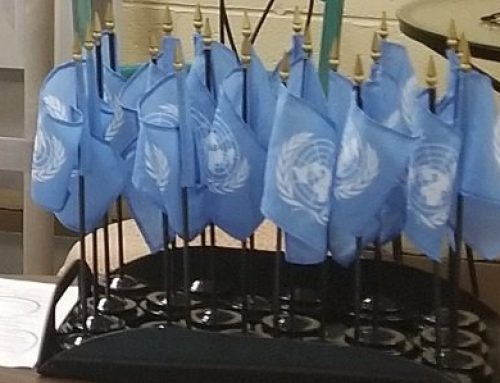 CSW63: Closing for students and faculty 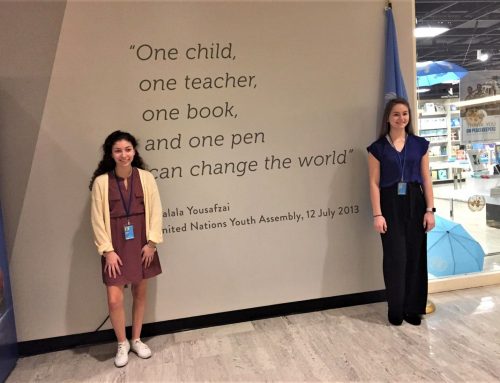 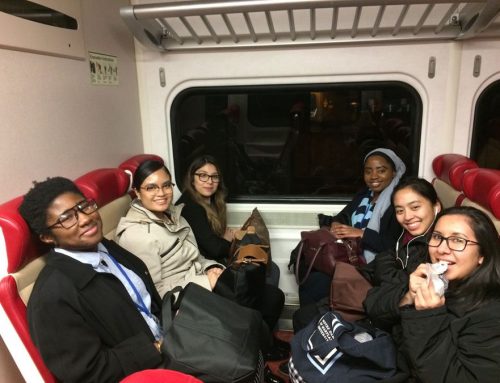 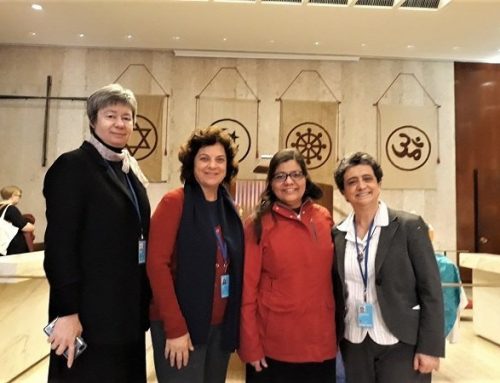