Skip to content
Home|CSW63 is over: Now the work begins
Previous Next 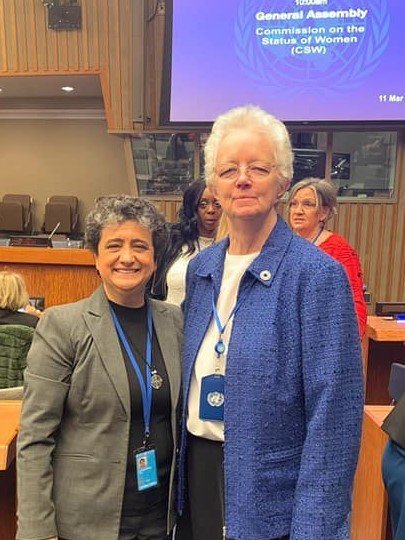 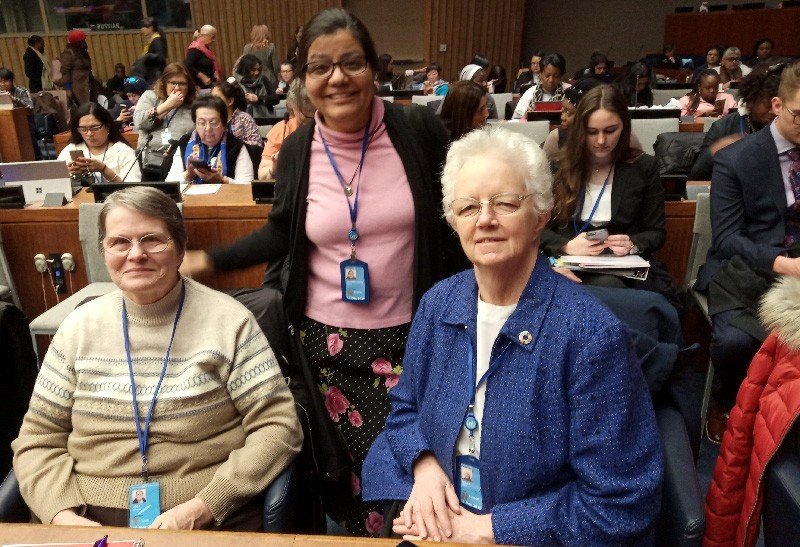 Sisters Carolyn (AM), Beatriz Martinez-Garcia and Eileen Reilly at CSW63

After two somewhat frenzied weeks of negotiations, the 63rd United Nations Commission on the Status of Women (CSW63) came to agreement about an “Outcome Document,” late Friday evening, hours after the scheduled time.

The first draft of this document had been released January 30.  Almost immediately, amendments were proposed by nations and by NGOs.  When all the suggested changes were compiled into one document, the seven page text swelled to more than seventy pages.

For the last month, the task has been to sort through all the suggested changes, weed out duplication, and try to find “agreed language” that would express the commitments all could agree on regarding the theme of empowering women and girls through social protection systems.

During these past two weeks, the negotiations were intense and the Kenyan ambassador who facilitated the process was under scrutiny regarding every word and every punctuation mark.  The final, agreed upon text has not yet been released; it needs to be translated into the six official UN languages before that can happen.

However, from reports, it seems at least some of our hopes are reflected in it.  Most especially we are happy that there is explicit mention of the difficulty girls experience when trying to complete their education as well as the call for potable water, sanitation facilities for girls at school and safe transport to school.

With these promises in hand, the 193 member states are now charged with their implementation.