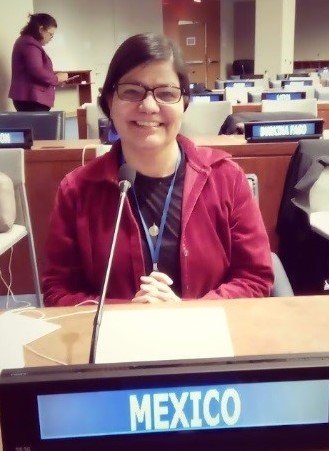 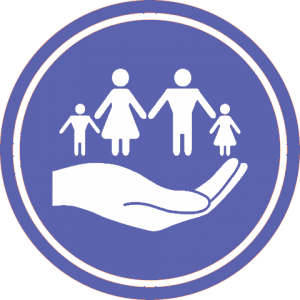 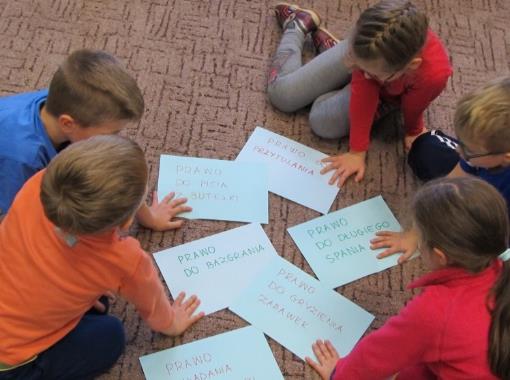 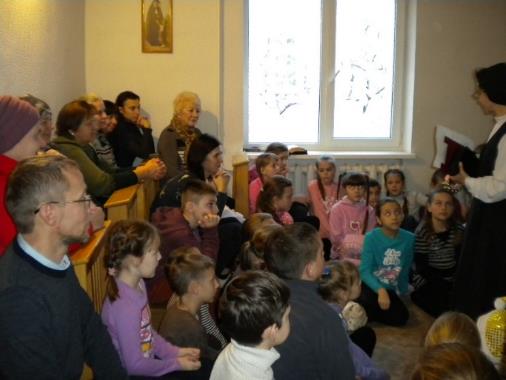 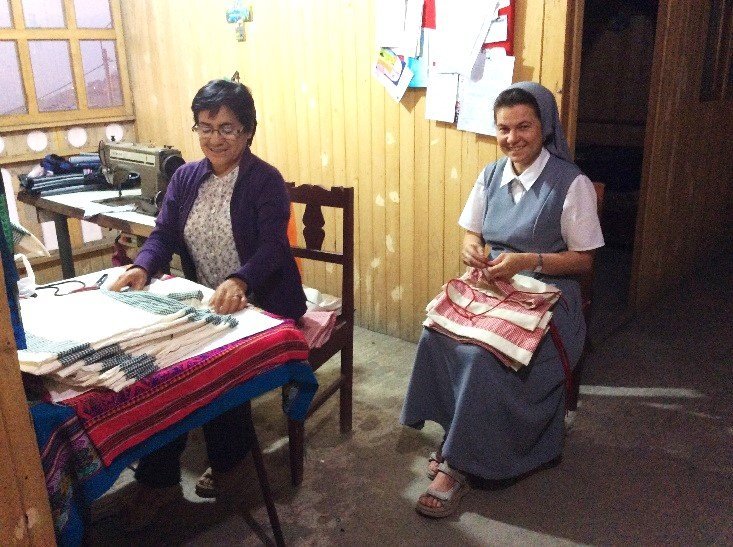 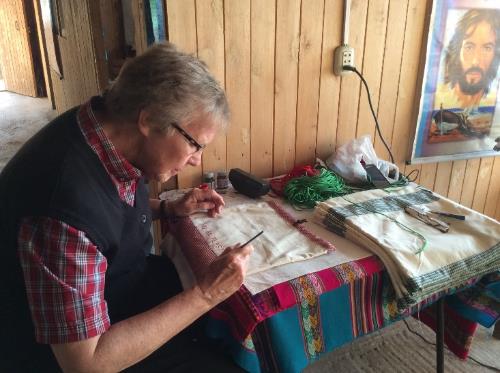 S. Yvonne paints on each one “No to Plastic”. 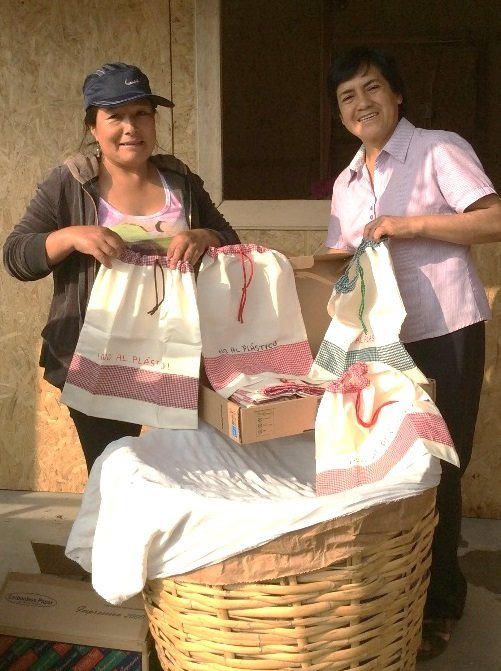