The closing eucharist followed. His Eminence Joseph Cardinal Tobin, C.Ss.R., D.D., presided. He said in his homily, “Through the loving intercession of Blessed Theresa and all the sisters who have returned to the Source of all Life, may the work of the 24th General Chapter of the School Sisters of Notre Dame lead the Church to a closer union with Christ and a more abundant, joyful and fruitful presence in this world.”

Following the homily, the sisters renewed their vows, each in her own language. At the offertory procession, the direction writing committee brought forward the gifts: bread, wine, and the Directional Statement and Acts of the 24th General Chapter.

Following the eucharist, Sister Mary Maher, in a symbolic gesture, took the Directional Statement and Acts and handed them to the General Council-elect. She said, “On behalf of the Chapter members and the entire international congregation, I hand over to you the Directional Statement and the Acts of the 24th General Chapter.  It is your mandate, your commission, to lead us in implementing this Spirit-inspired direction for the future of our life and mission.”

The rest of the day was spent packing up and preparing for the follow-up to the chapter. 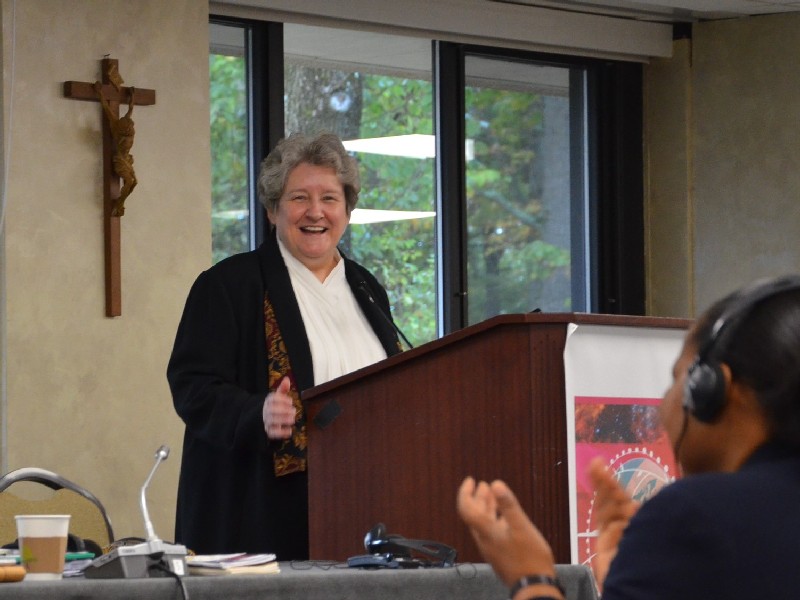 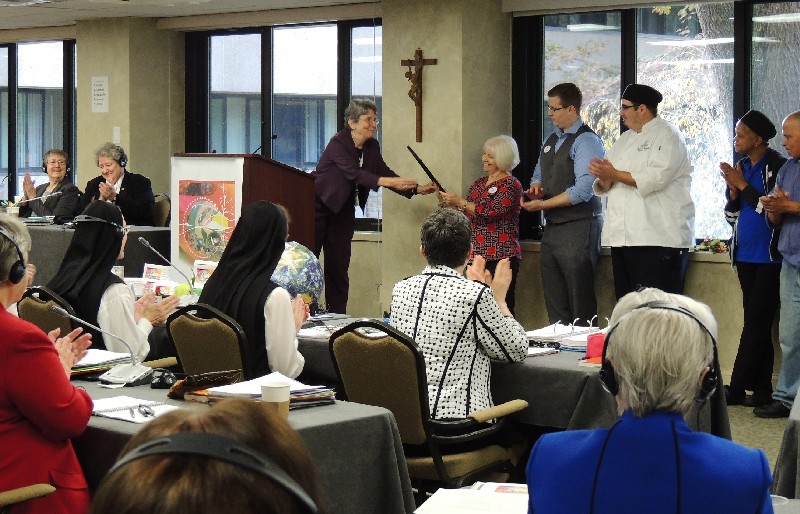 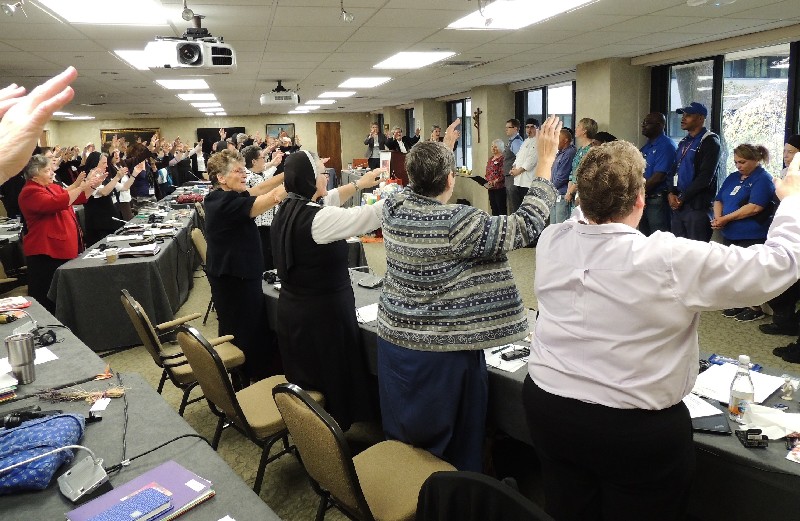 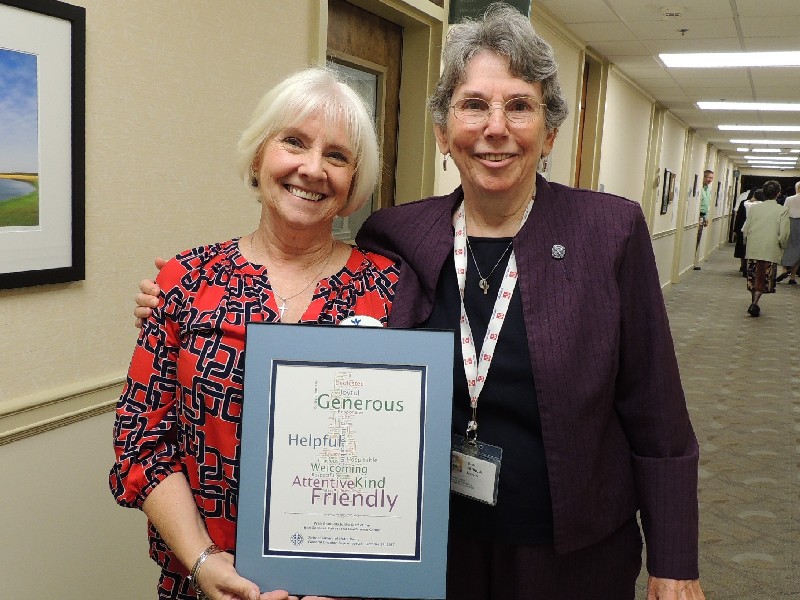 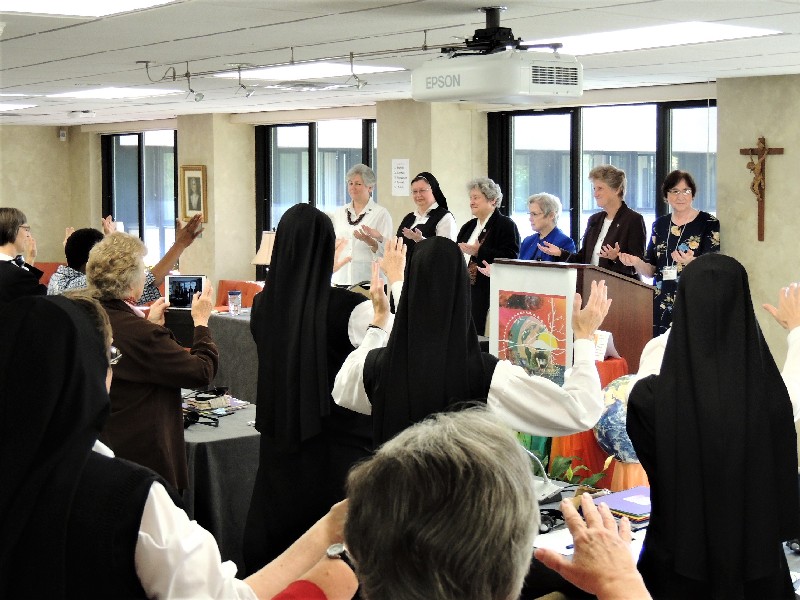 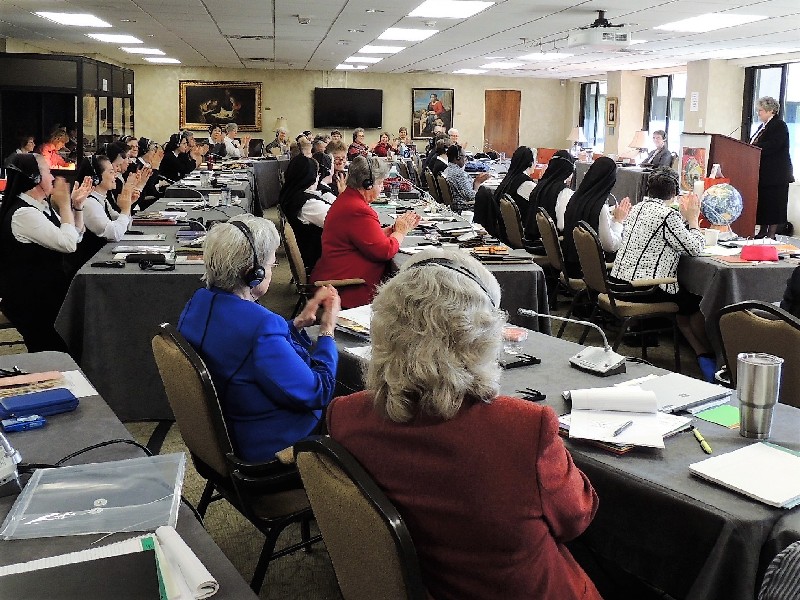 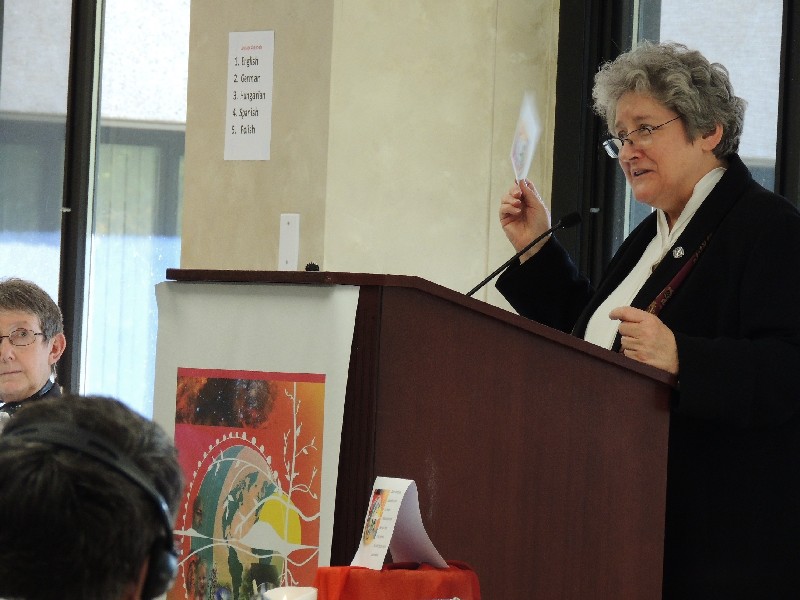 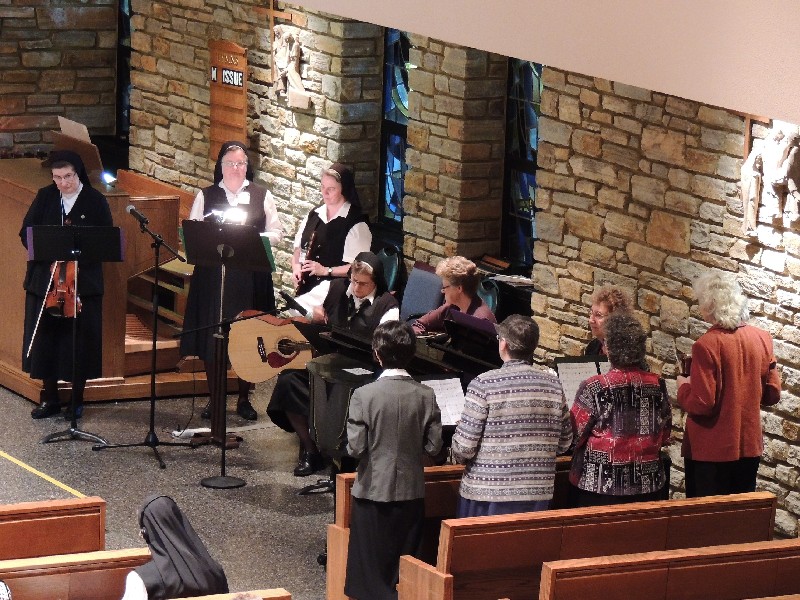 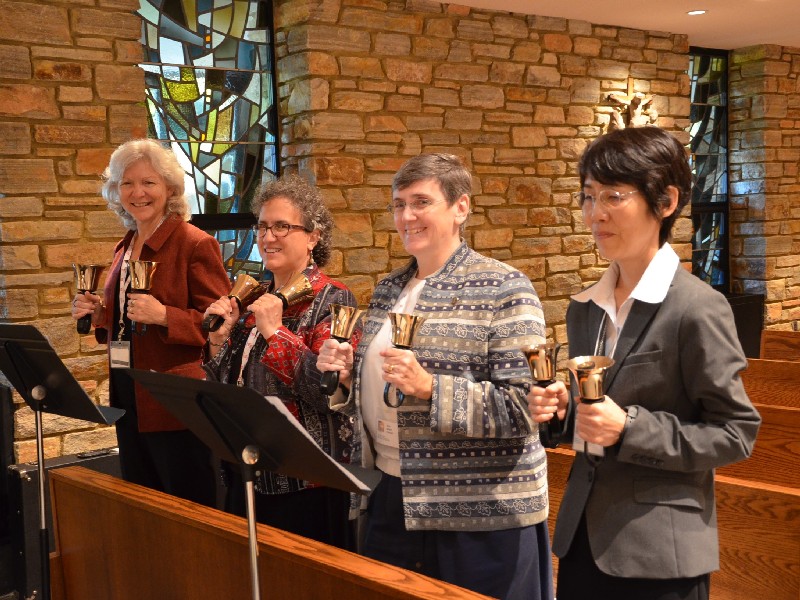 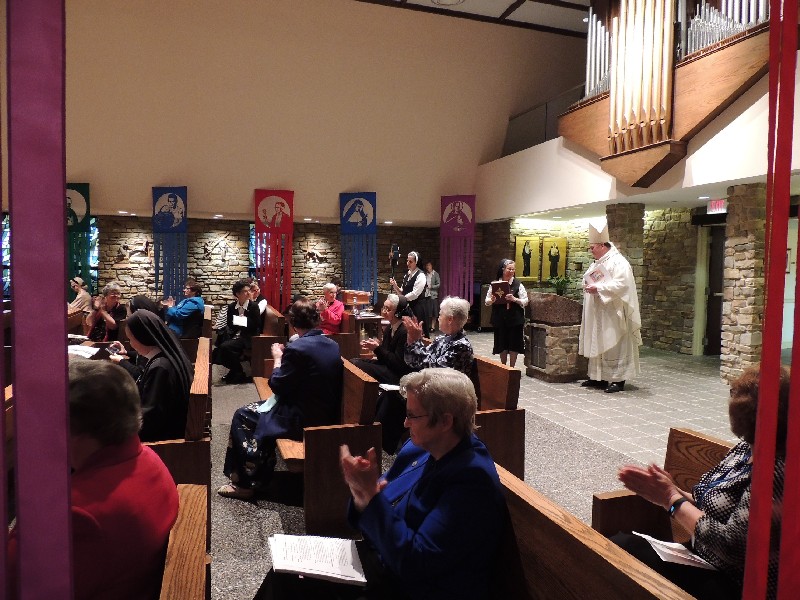 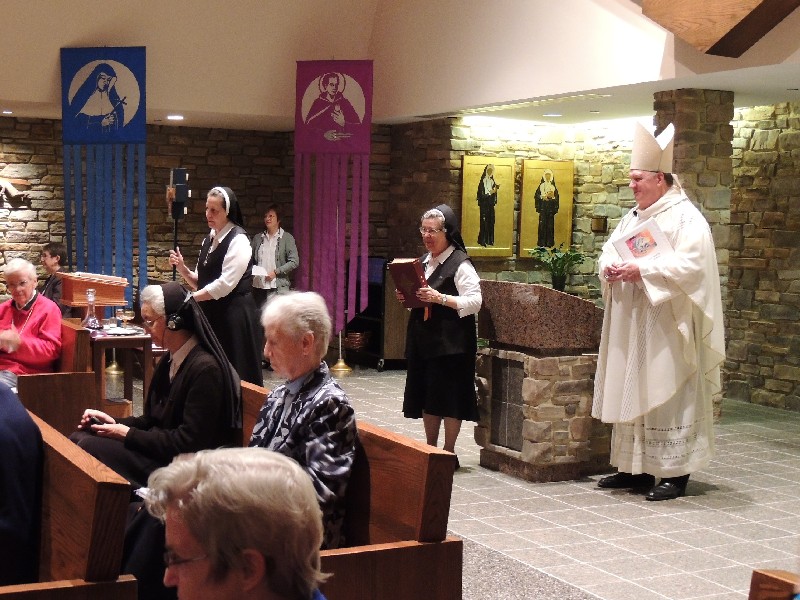 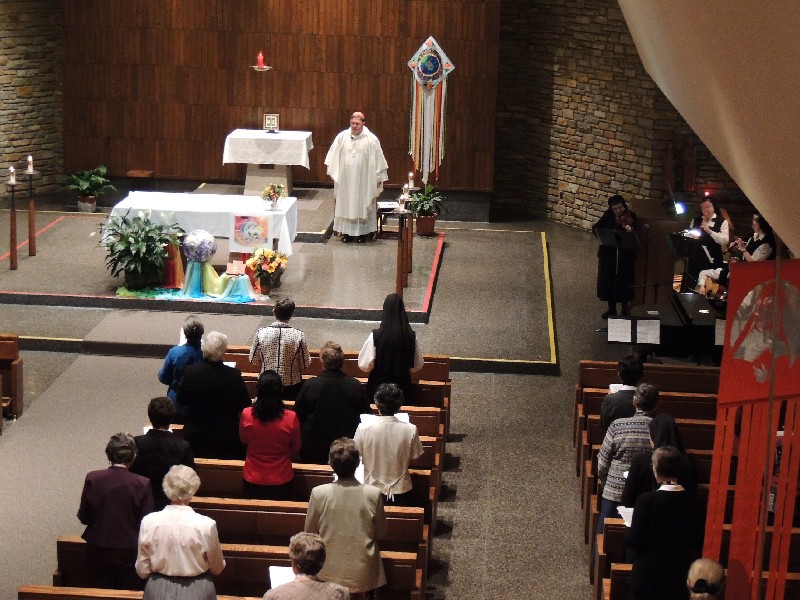 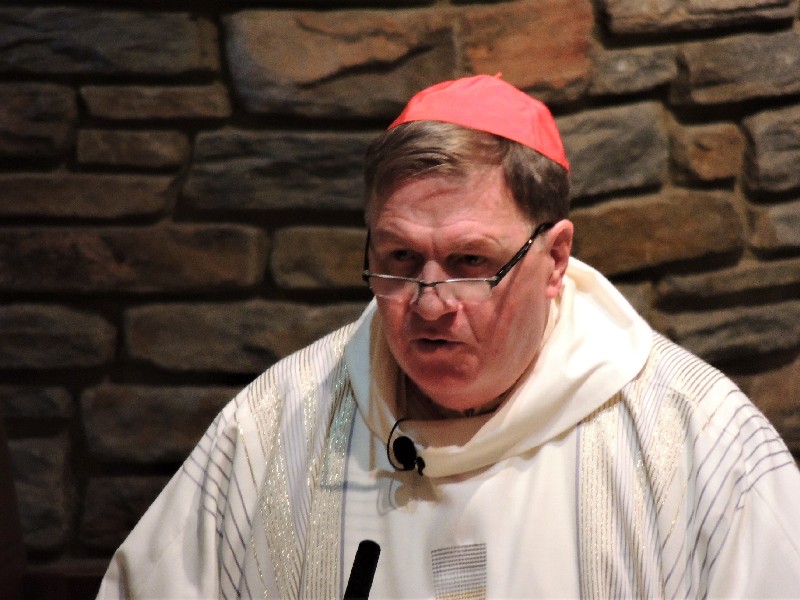 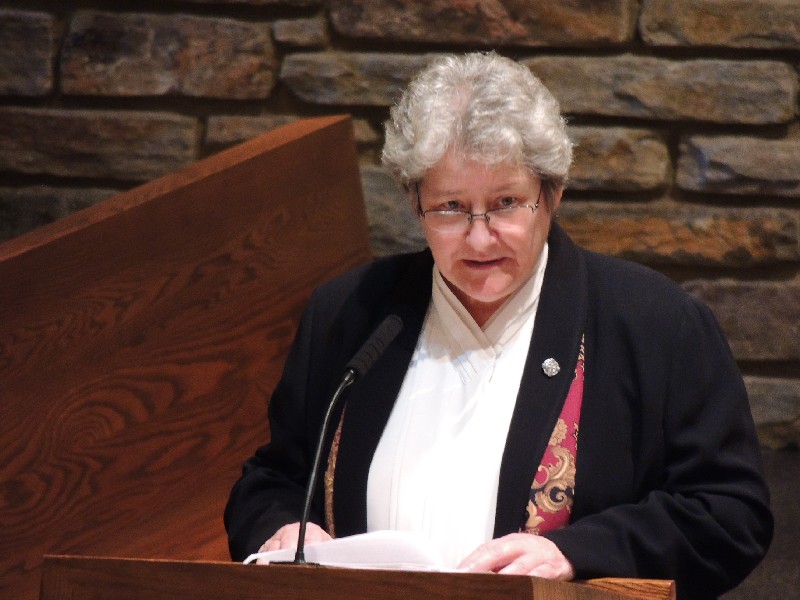 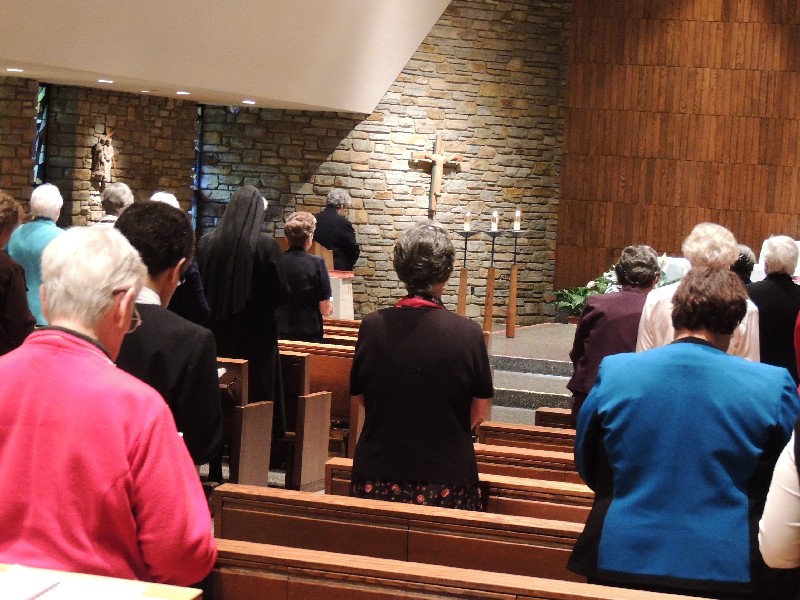 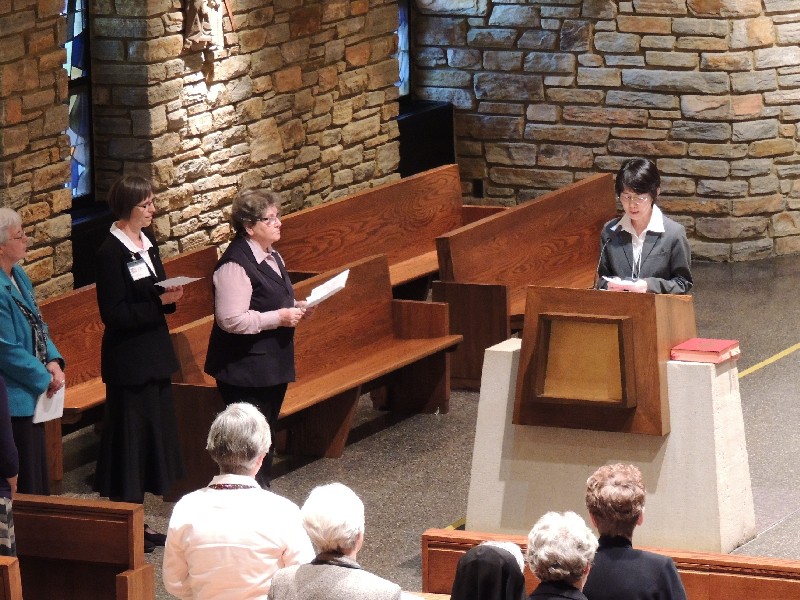 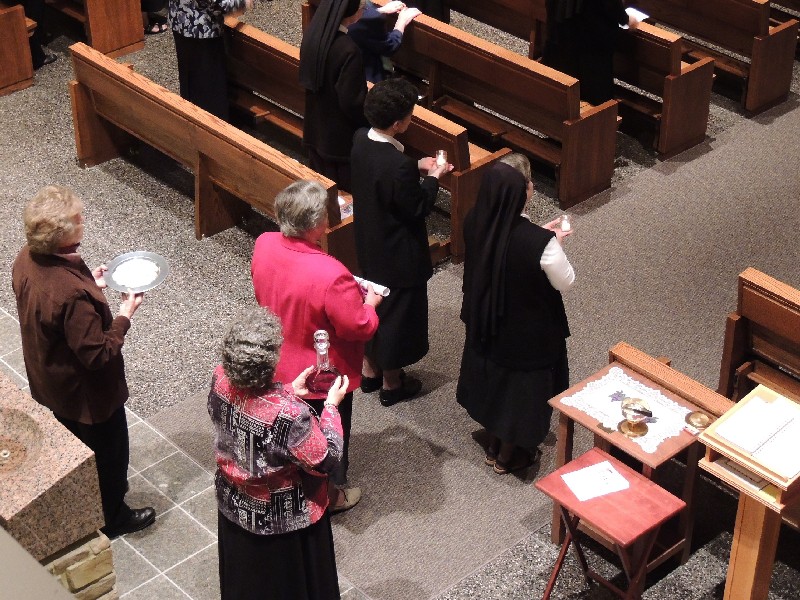 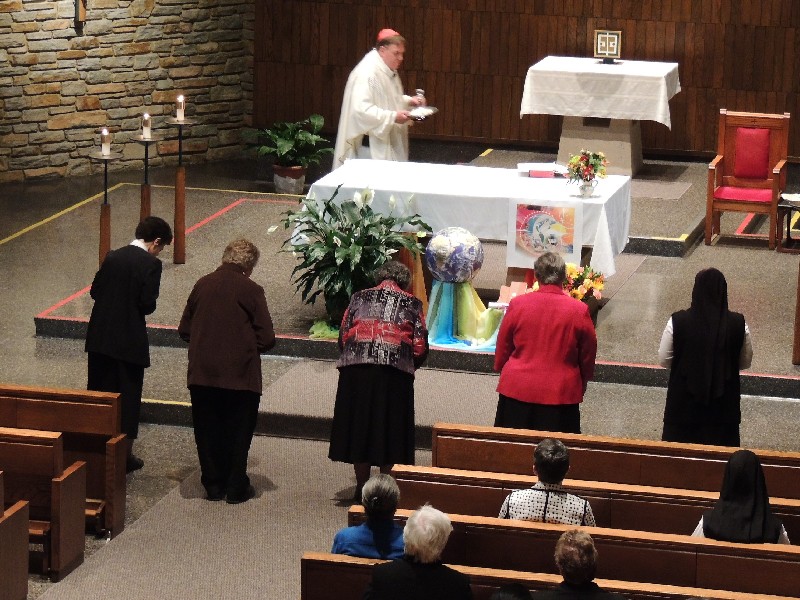 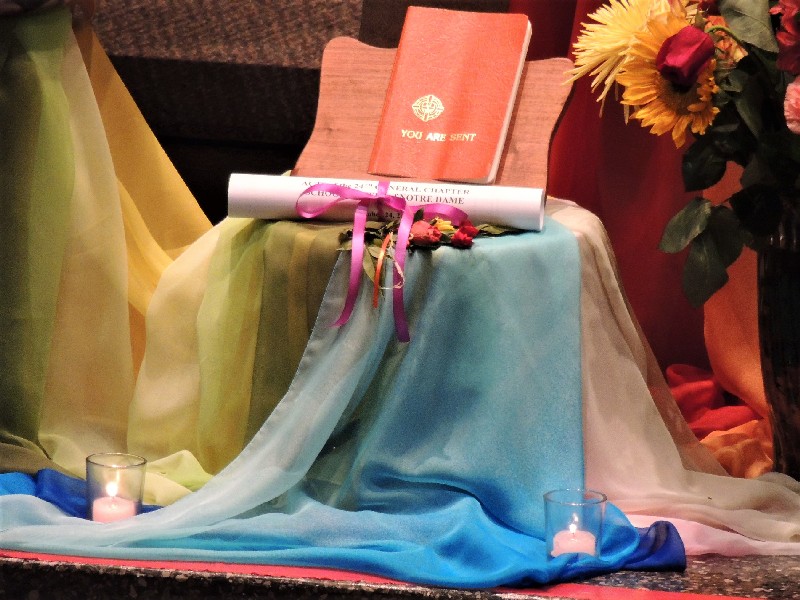 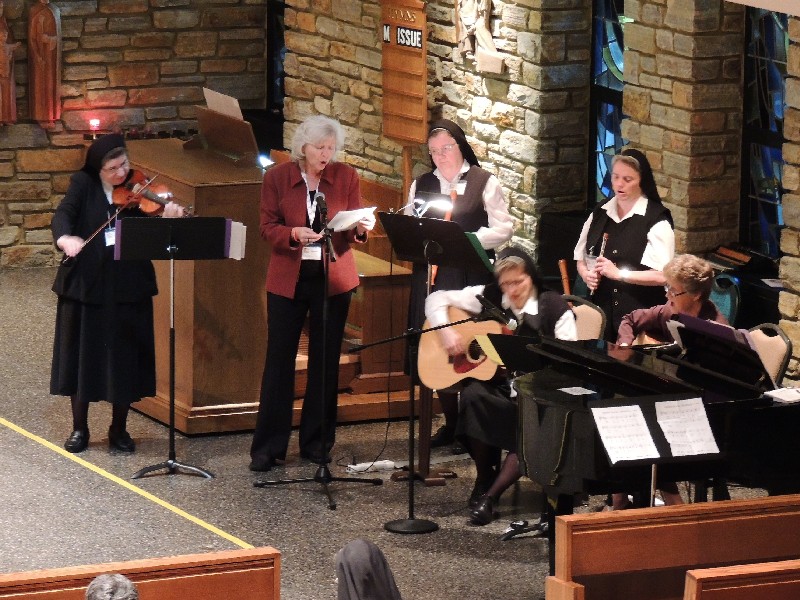 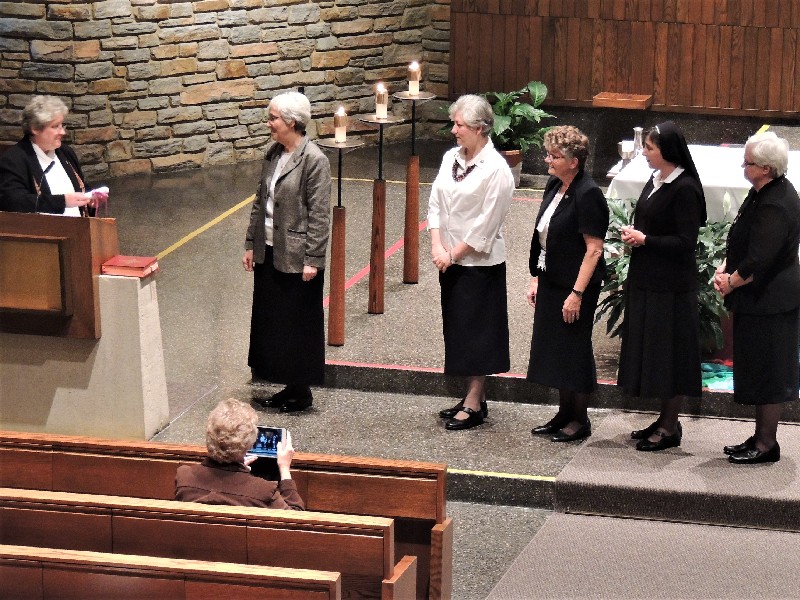 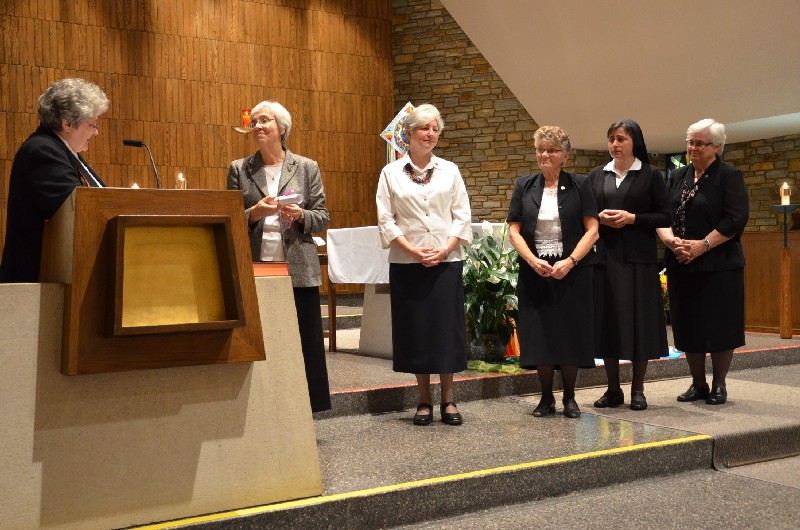 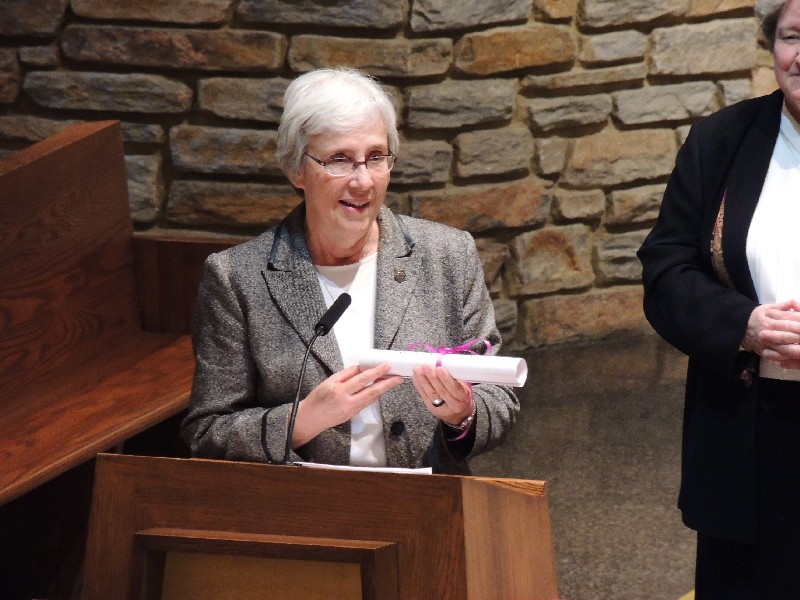 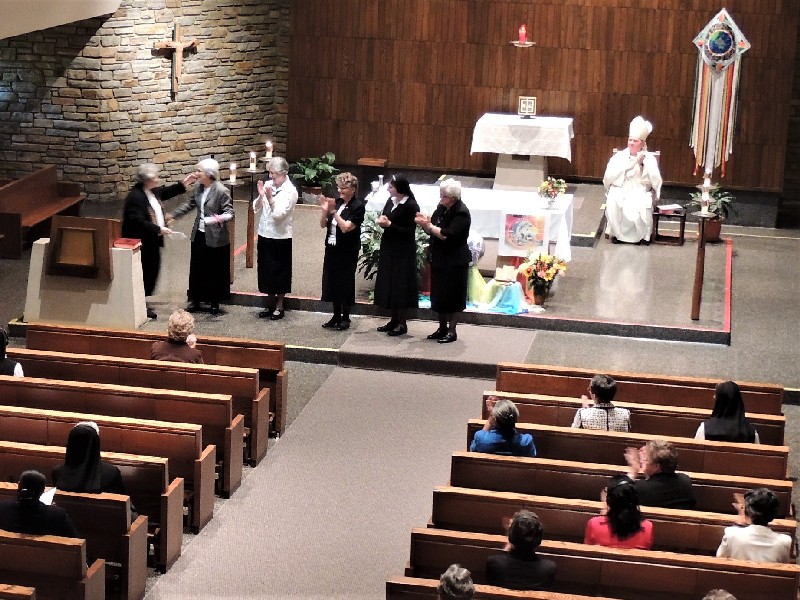 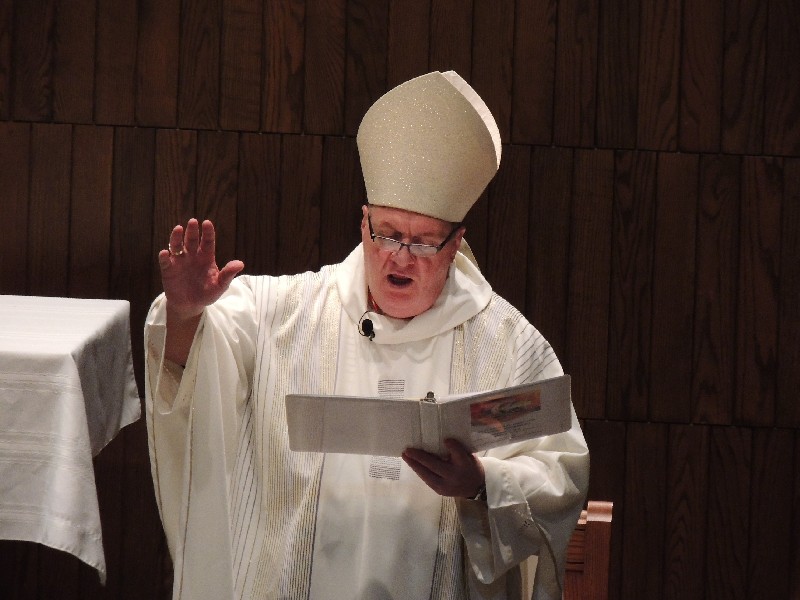 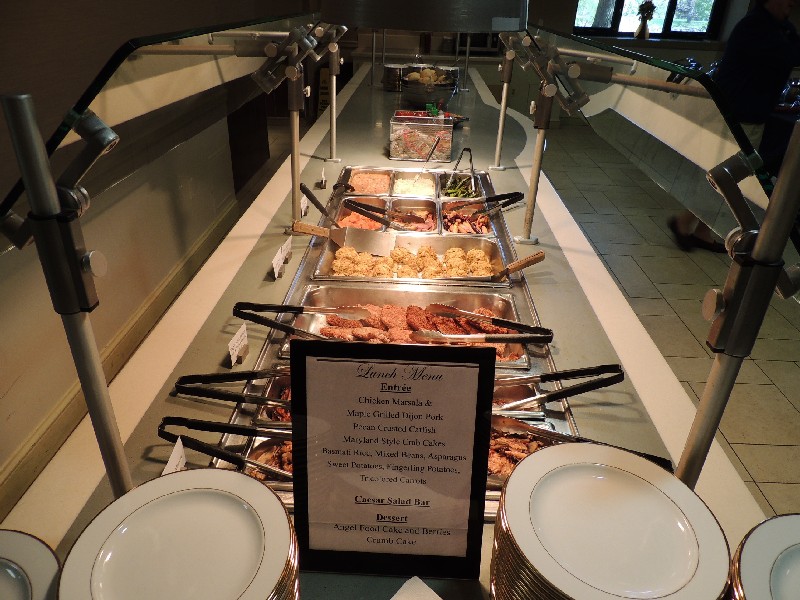 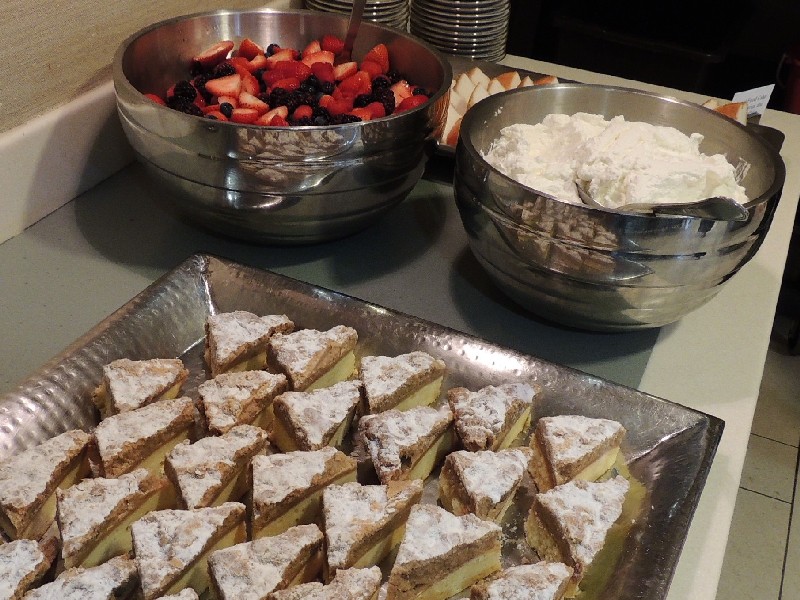 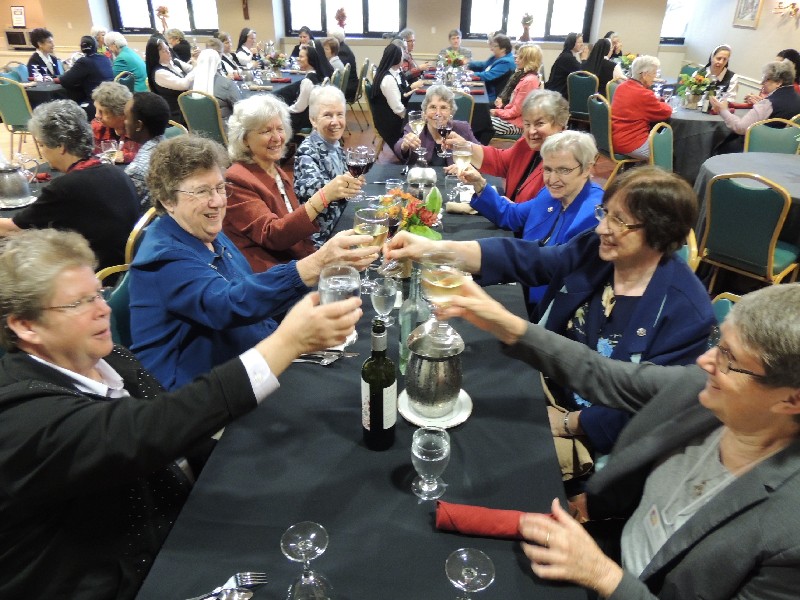