Our mission is to proclaim the good news as School Sisters of Notre Dame, directing our entire lives toward that oneness for which Jesus Christ was sent. As he was sent to show the Father’s love to the world, we are sent to make Christ visible by our very being, by sharing our love, faith, and hope.

You Are Sent, Constitution of the School Sisters of Notre Dame, 4 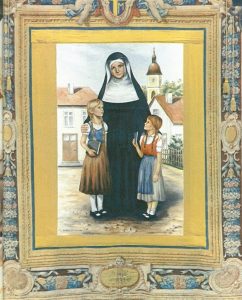 Mother Theresa Tapestry from the Beatification

How does one celebrate over sixty years of work
that led to the beatification of Mother Mary Theresa of Jesus Gerhardinger?

We as a congregation know the life of Mother Theresa but it was in the 1920s that some Bavarian women, who were not members of the Congregation,  started the process toward beatification. They recognized the gift of Mary Theresa of Jesus Gerhardinger

In the 1930s too many world events delayed further action. With the Allied bombing of Munich many of the letters and documents written by Mother Theresa were destroyed. This loss awakened in some sisters a desire to know more about her through her own words. The Second Vatican Council’s call to renewal encouraged religious congregations to return to their roots, to know their founding stories and to cherish their heritage. Slowly, and with persistent efforts, this sparked a desire to know more about Mother Theresa by all members of the Congregation. The documents that were saved and translated created the foundation for her beatification. But it did more.

We learned of the effort it took for her to hold an international congregation together. In studying Mother Theresa we understand how she was able to cross ethnic, political, and cultural boundaries. In reflecting on her life we touch her spirit. Her beatification was a confirmation of her apostolic and spiritual life, recognition of the gift she is to our congregation and the church. 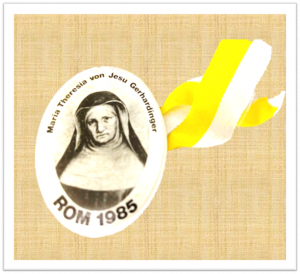 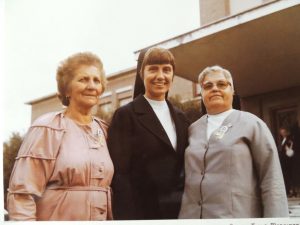 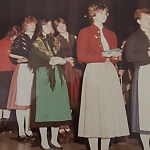 Students planned a liturgy with symbols that of how they were able to value their culture and that of other people.

The stories and documents that we have of Mother Theresa continue to teach and inspire us. She struggled with the hierarchy but in the end they came to embrace her vision. She called for the education of all in a way that would develop the potential of each person (Currently Pope Francis’ is supporting the Global Compact on Education). She called for an education that would help all understand the gift of the earth and that all are stewards of this gift.(Laudato Si”)  By educating across international boundaries she is still Inspiring us to recognize that we are brothers and sisters in God’s family.(Fratelli Tutti).

In an effort to encourage building our global SSND community, we will be opening on the Gerhardinger Intranet page a forum that will offer sisters the opportunity to share their ideas with each other in their own language. There will be topics for discussion, tools to help you understand what others are saying and communication guidelines. We will start with simple common ideas and gradually embrace topics that are more complex and challenging. 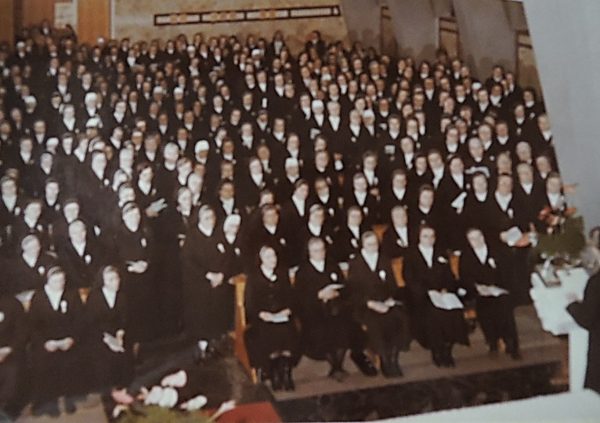 The evening before the Beatification the sister delegates gathered in the Generalate Chapel to renew their vows—on the 150th anniversary of Mother Theresa First Profession.

Well Being of Children 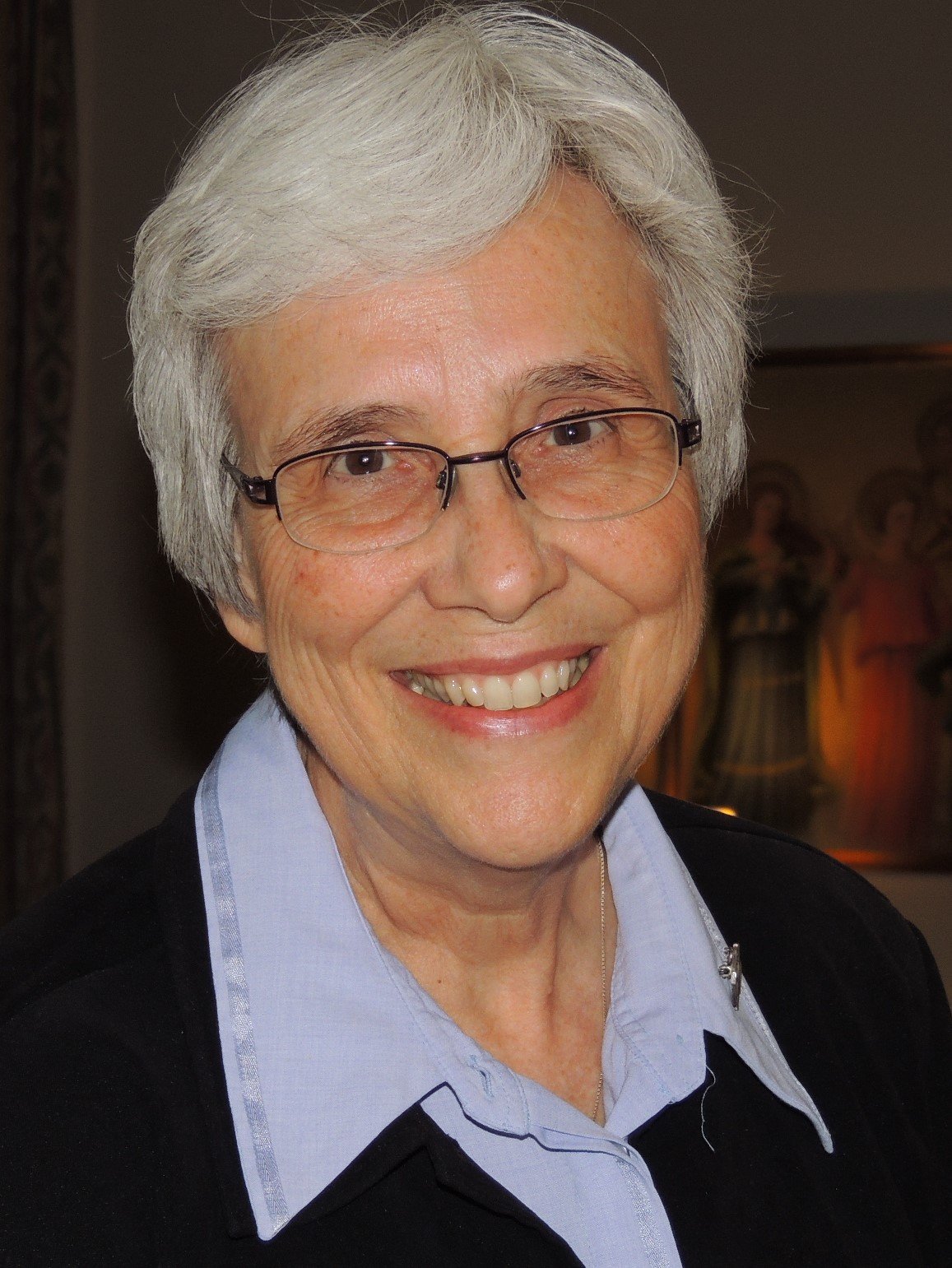 Feast of the Immaculate Conception

Join us in praying for world peace. 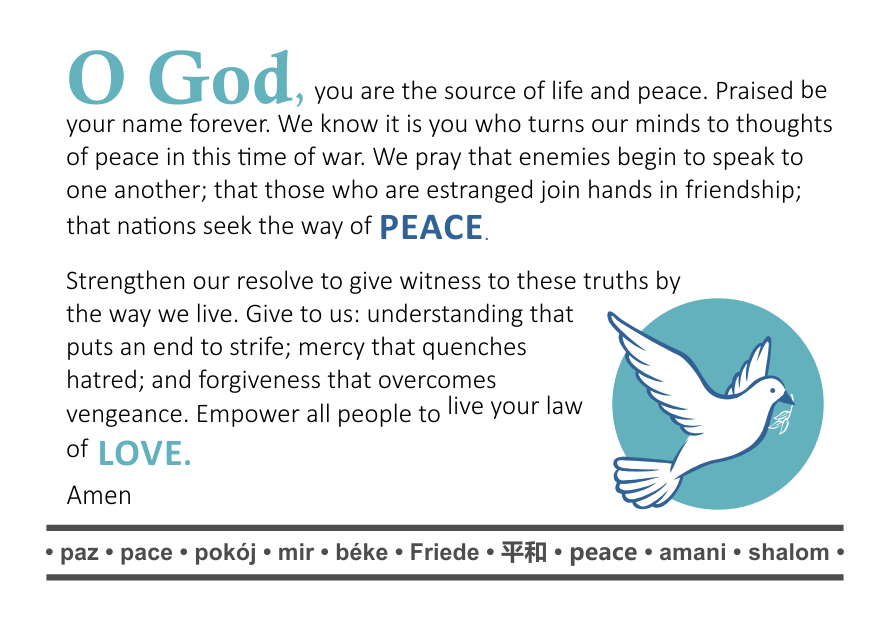 May we transform the world through education.

open our hearts that we might embrace the yearning of your people thirsting for you. Keep us faithful to the vision of Blessed Theresa and Mother Caroline, that we might understand anew your Gospel call to transform the world. Amen